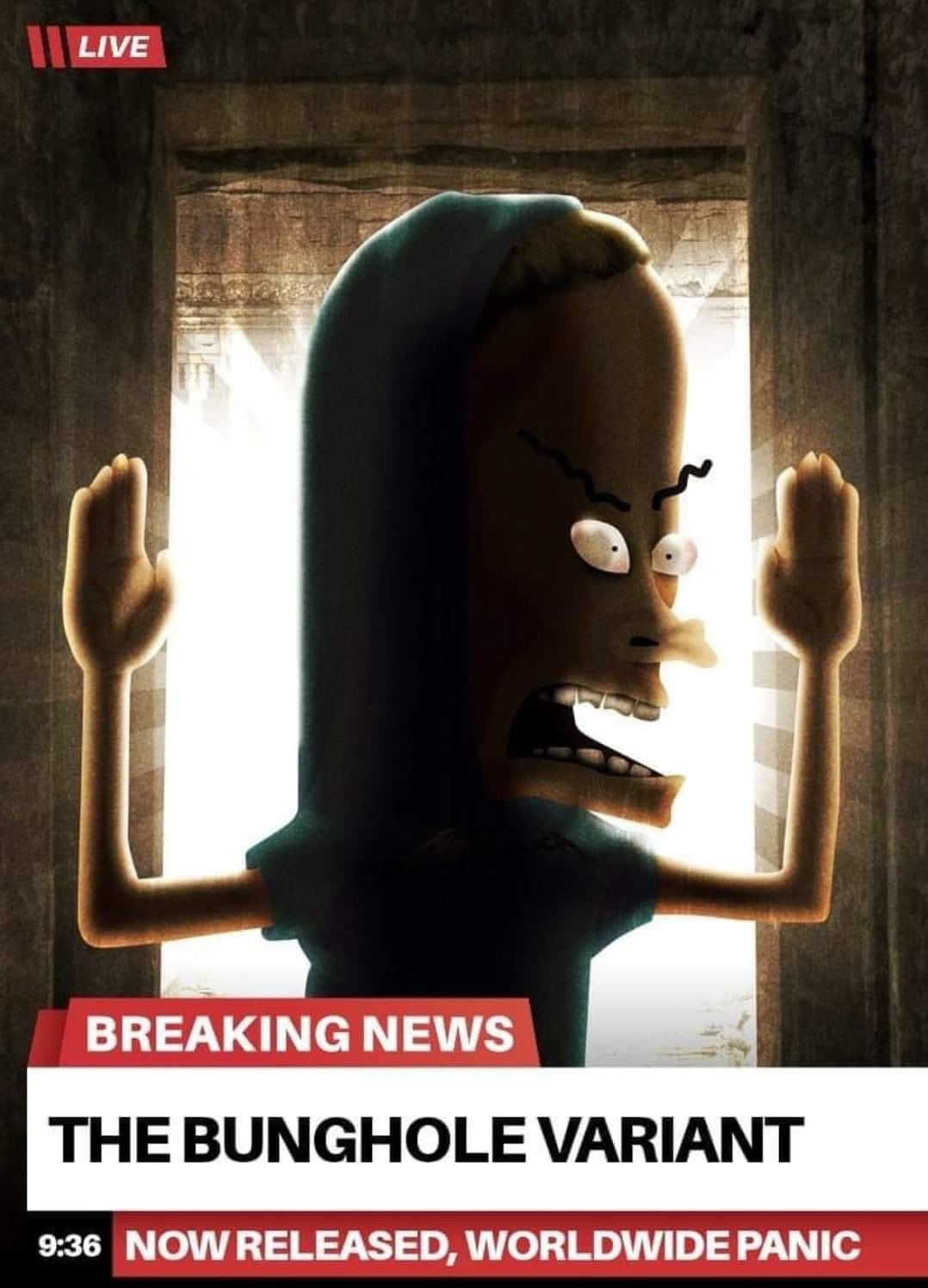 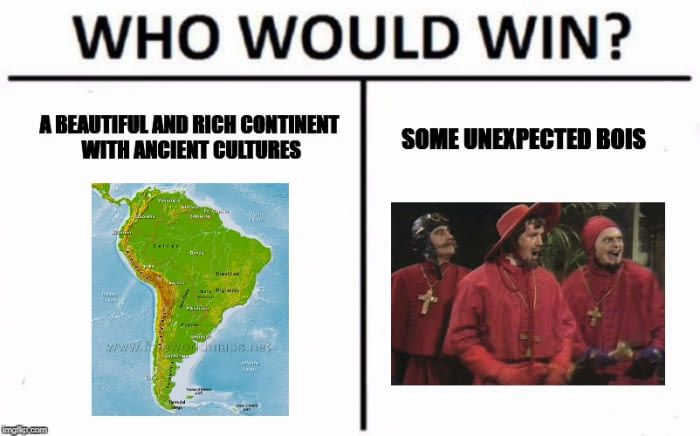 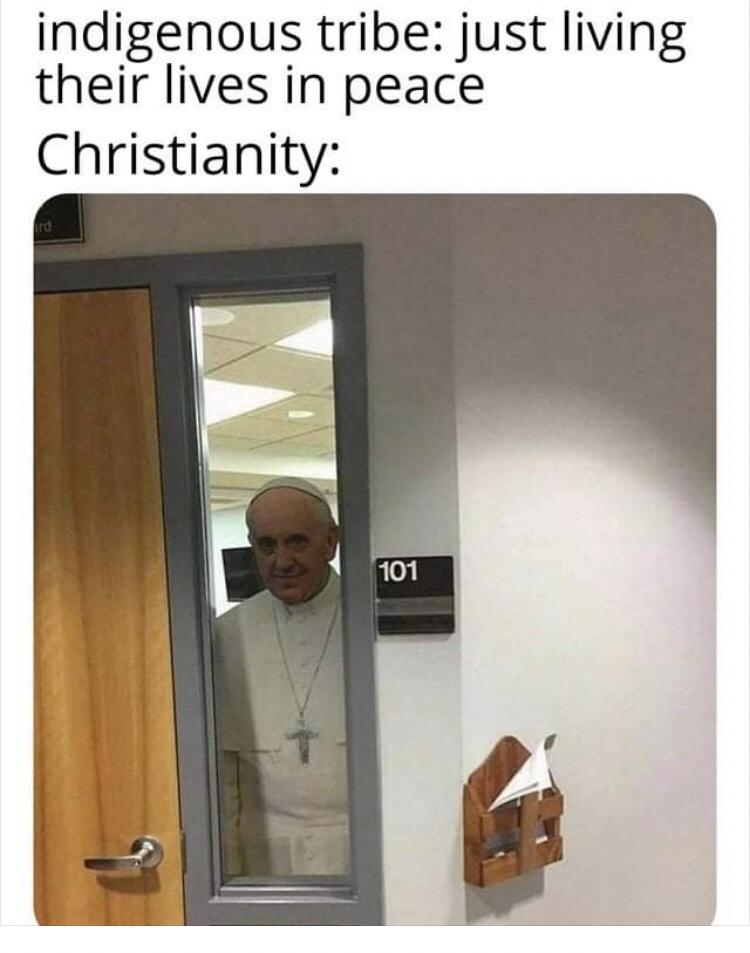 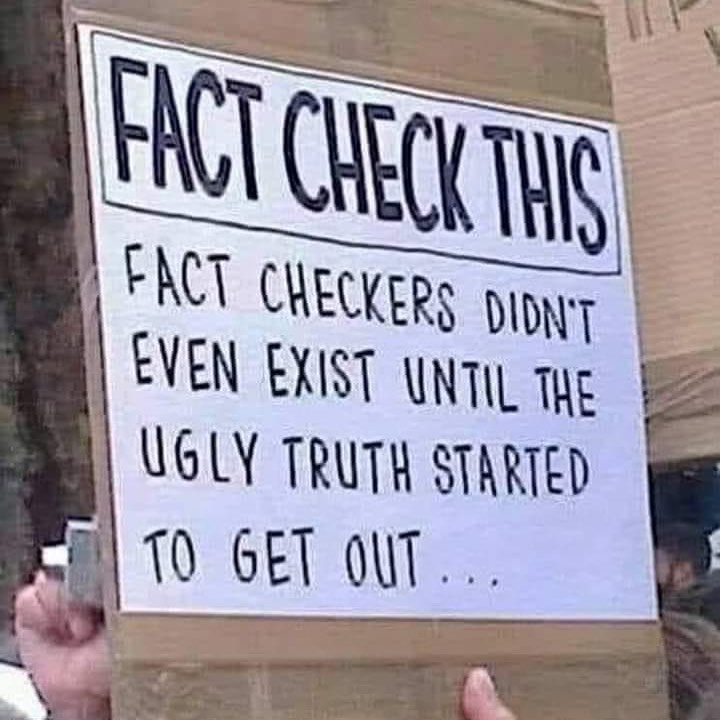 The term “fake news” was coined after pizzagate and the Comet Pingpong investigation. On 4chan we were getting Q posts before the media turned it into a polarized, right wing thing
2
1
666 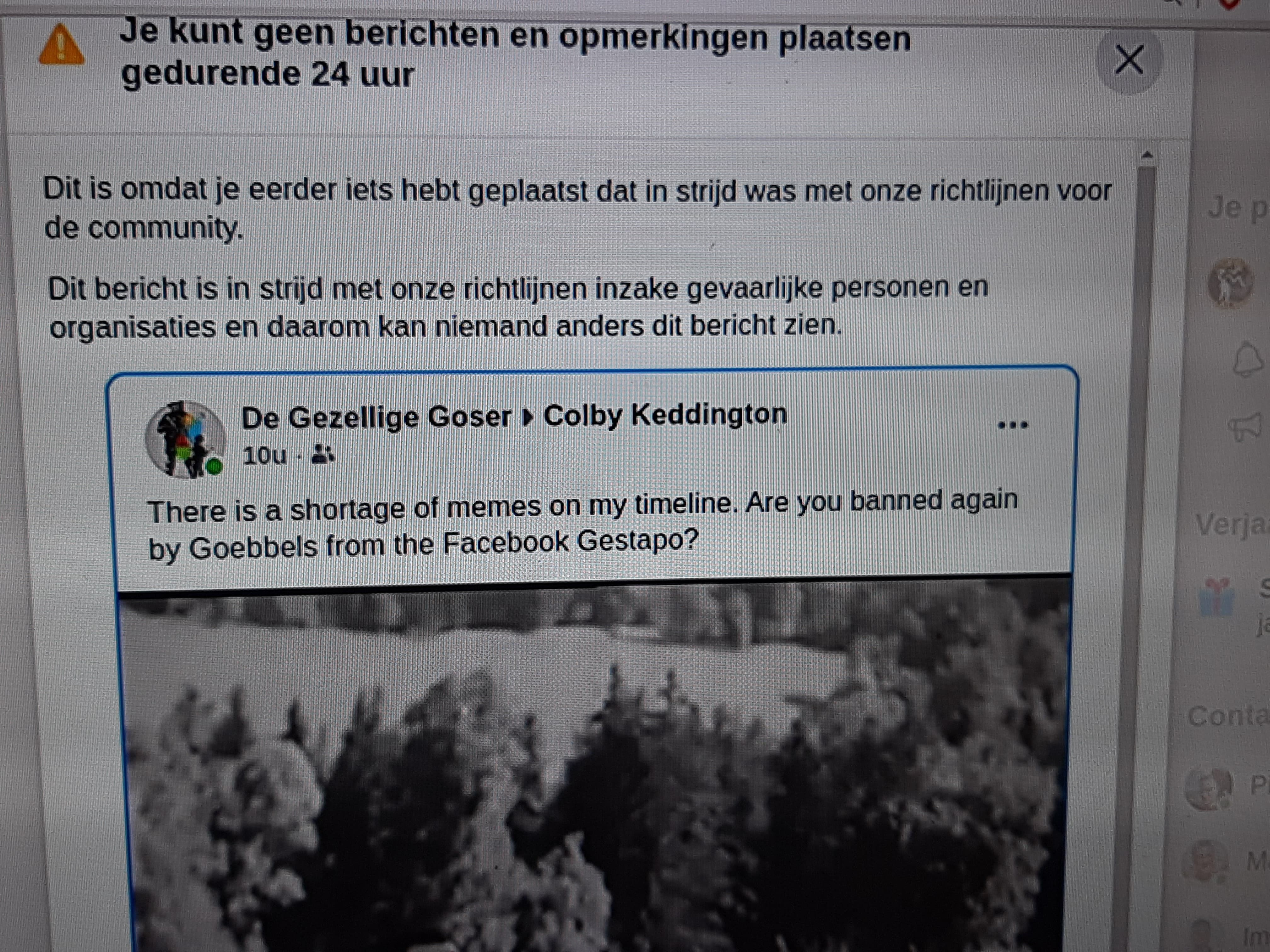 For this occasion Vrijheidradio talks in ENGLISH