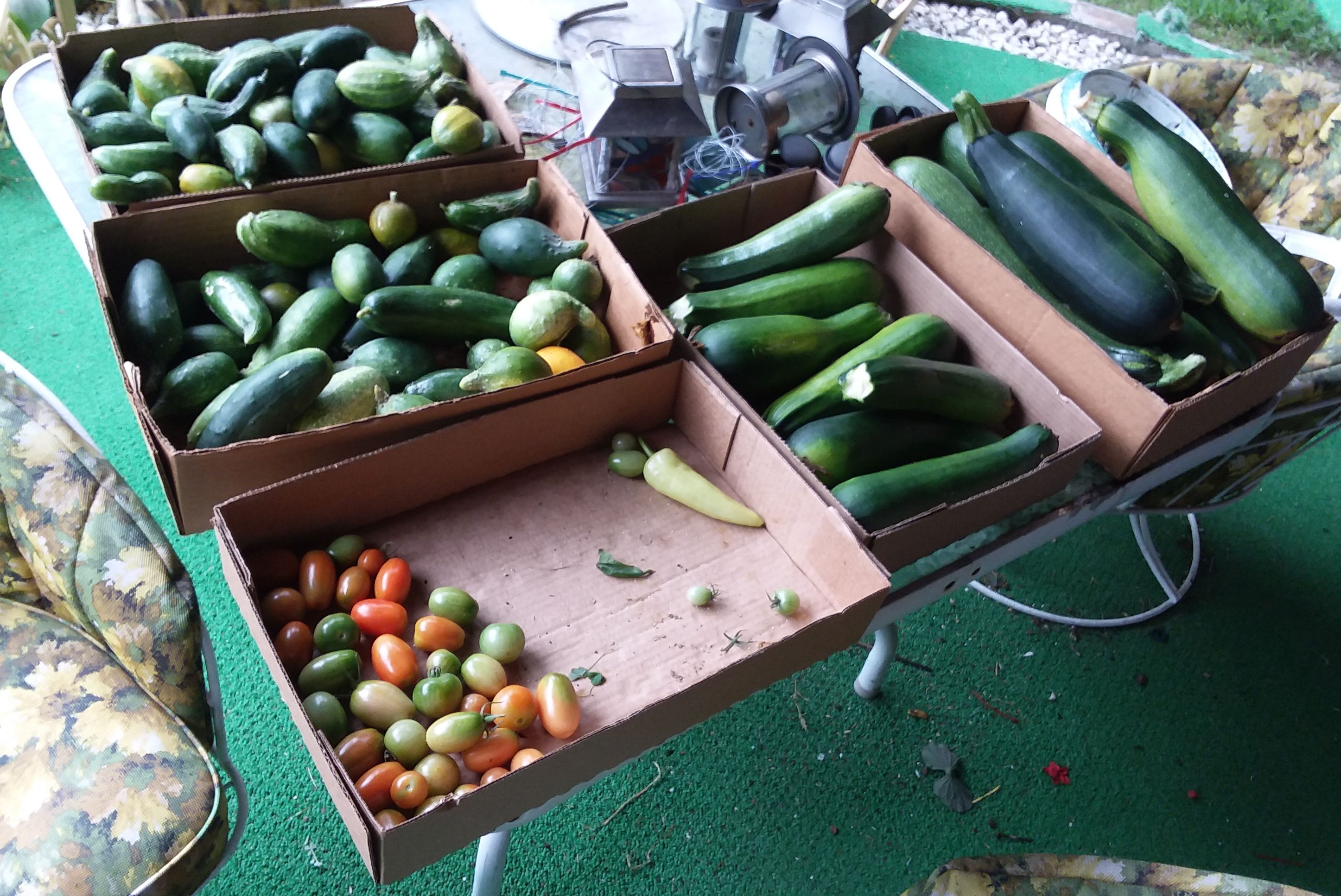 The D'sovo garbage show
I just minted one billion pickle tokens that have absolutely no value until people agree that they do, but if i forked a chain that had value at the right time... like in 2017...
Give me all your pickle tokens or else!
1
1

TheLegendaryTwatter
Without forks would you still suck on Blockstream's limp dick?
BTW, You can split/fork without copying the existing supply.

Also, your point is incorrect because anyone can create new networks too. Is that inflation in your mind too?
2 / 5 1
1

The D'sovo garbage show
I wish i was the president, I wish i could enrich myself by playing golf and using tax money to live it up at my own resort. Gee that'd be rad.
Donald Trump had the same idea then became president.
1 2
1

The D'sovo garbage show
perhaps, but it's also kinda like printing money
not really. it's like forking software.
2 / 14 1
1 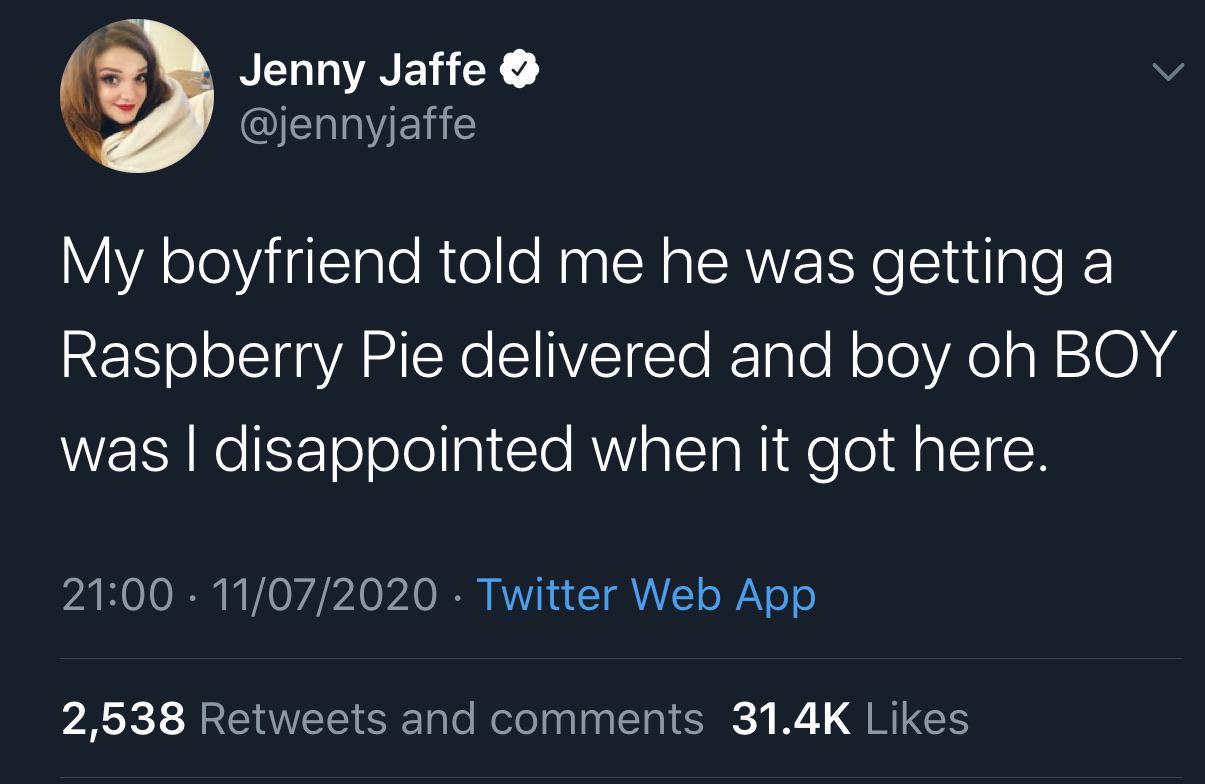 The dawn of blockchain based organizations is approaching. Most of you don't have any clue of what's coming, just like when Bitcoin was released... 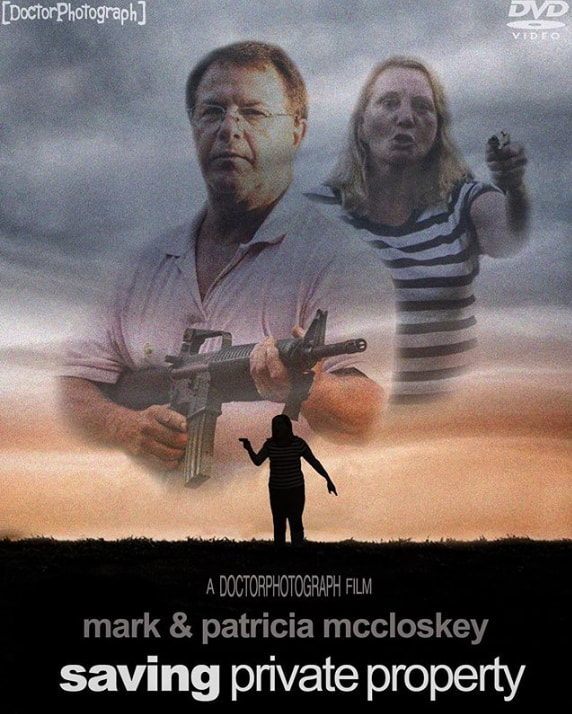