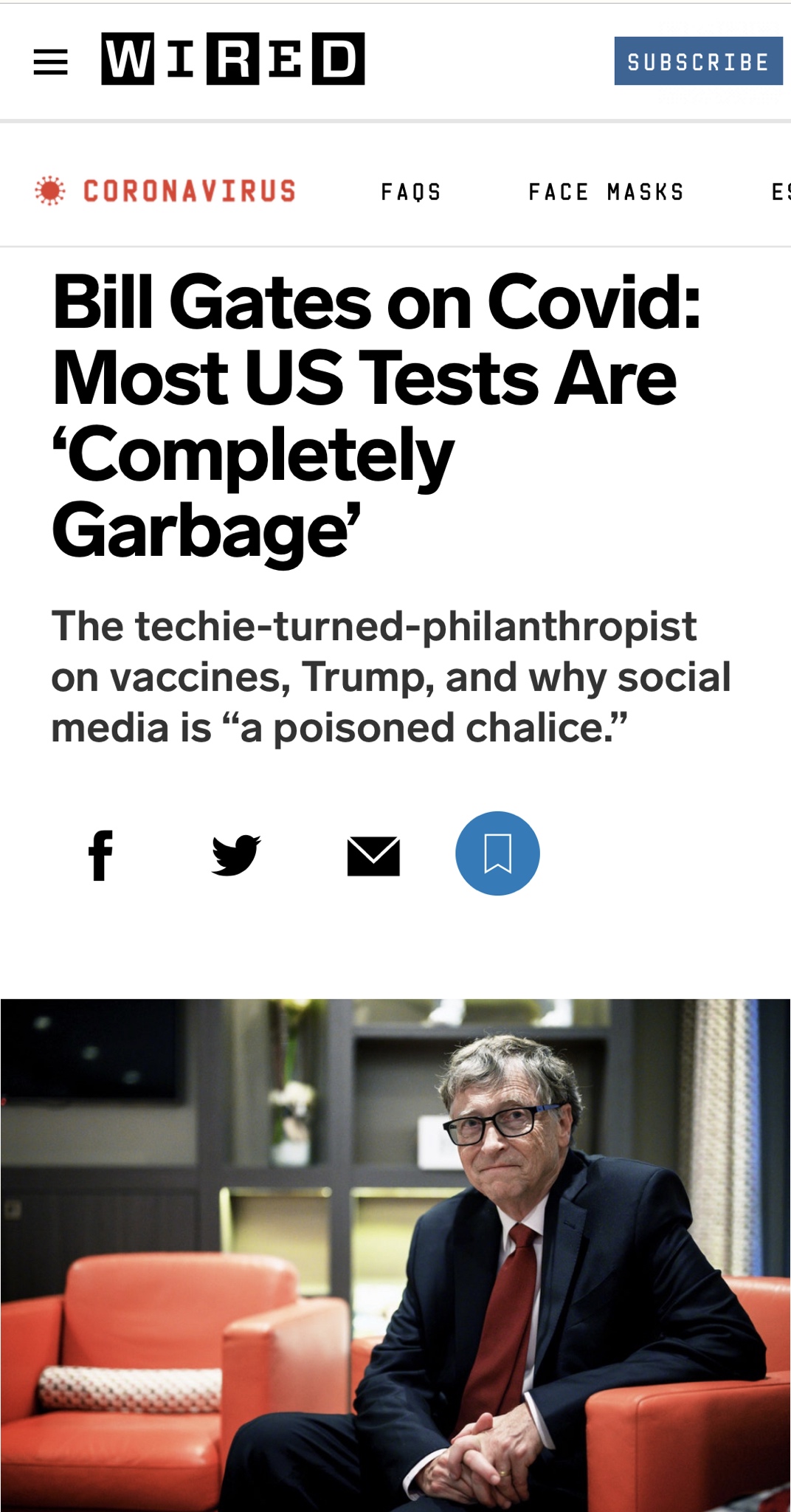 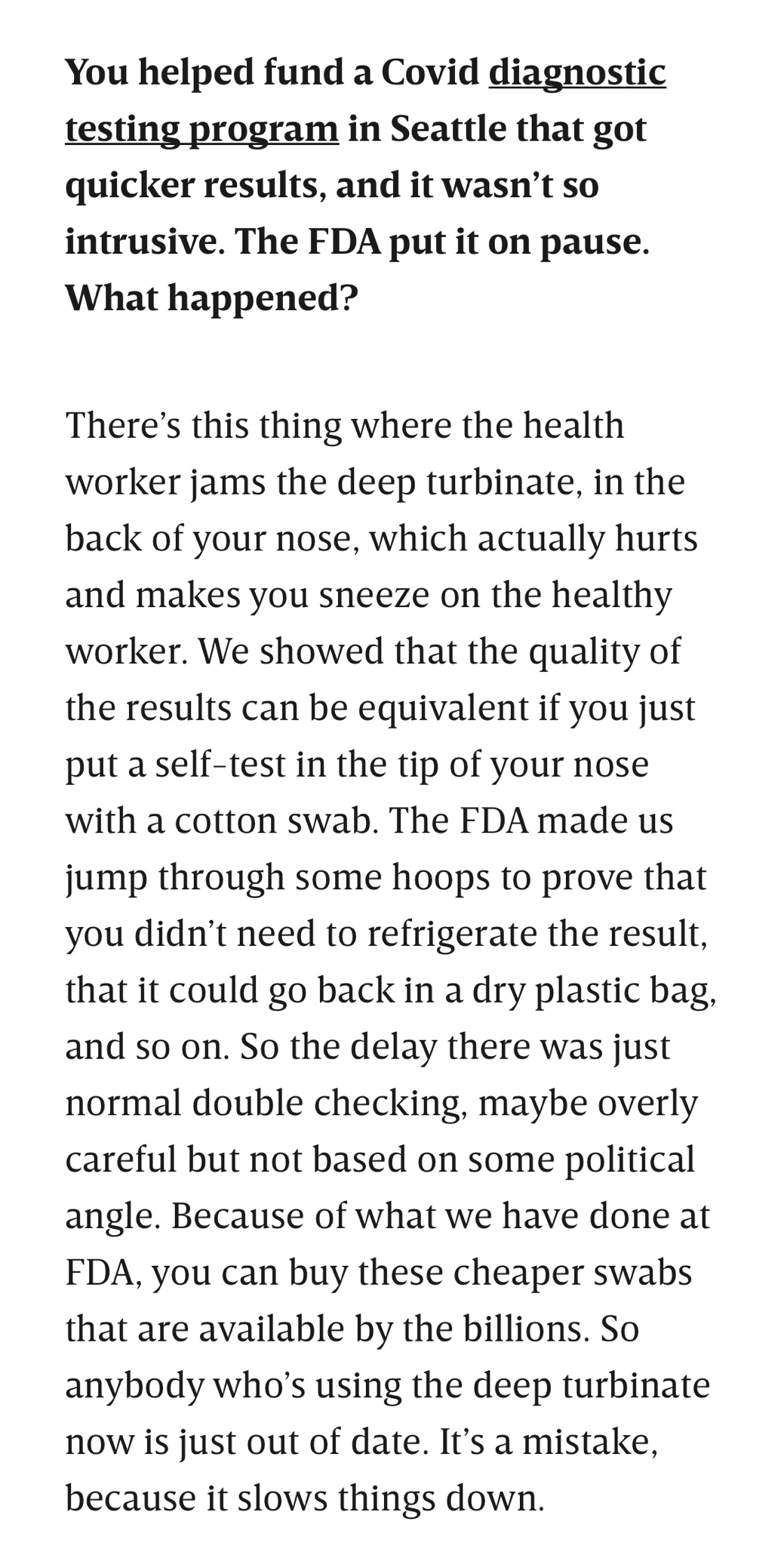 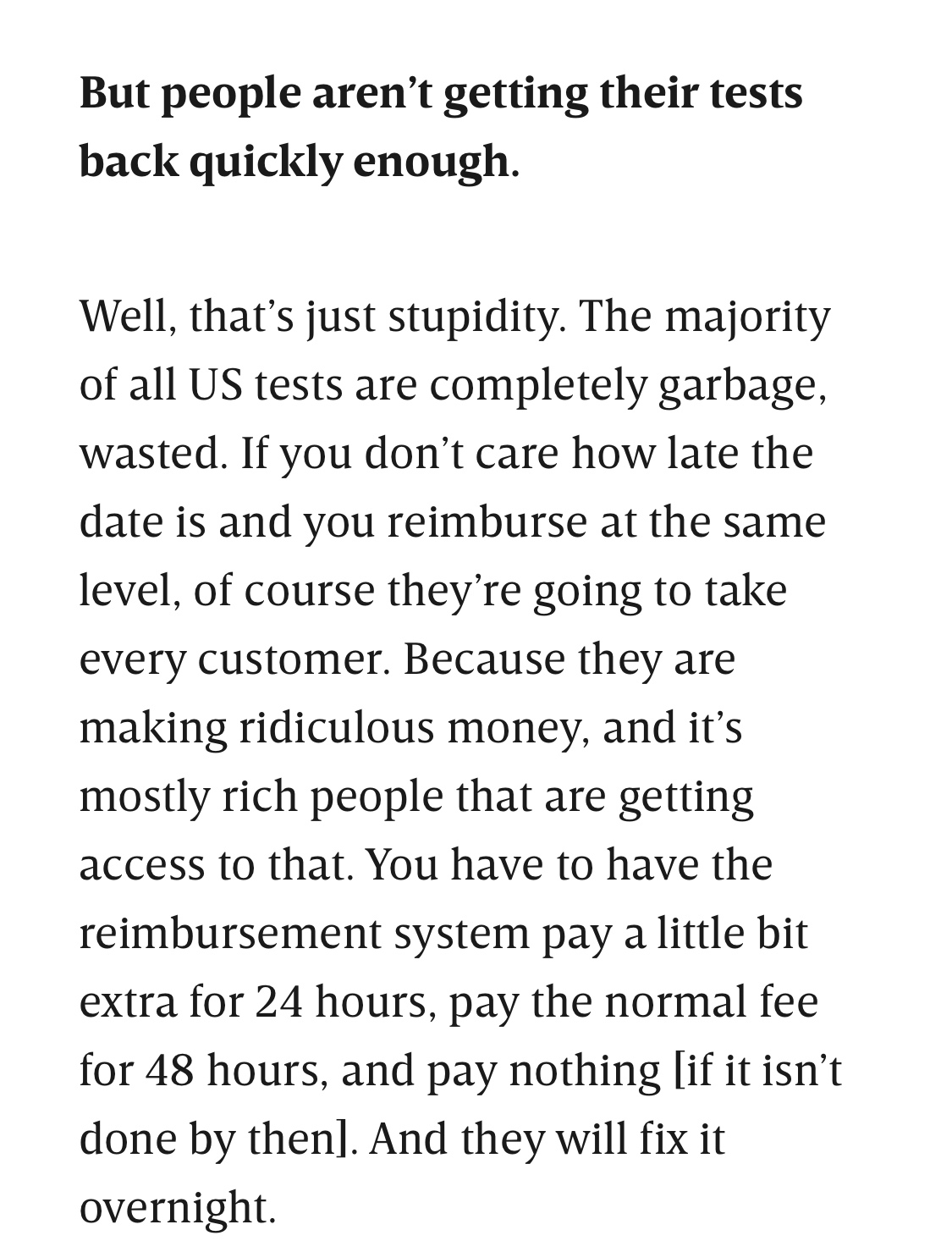 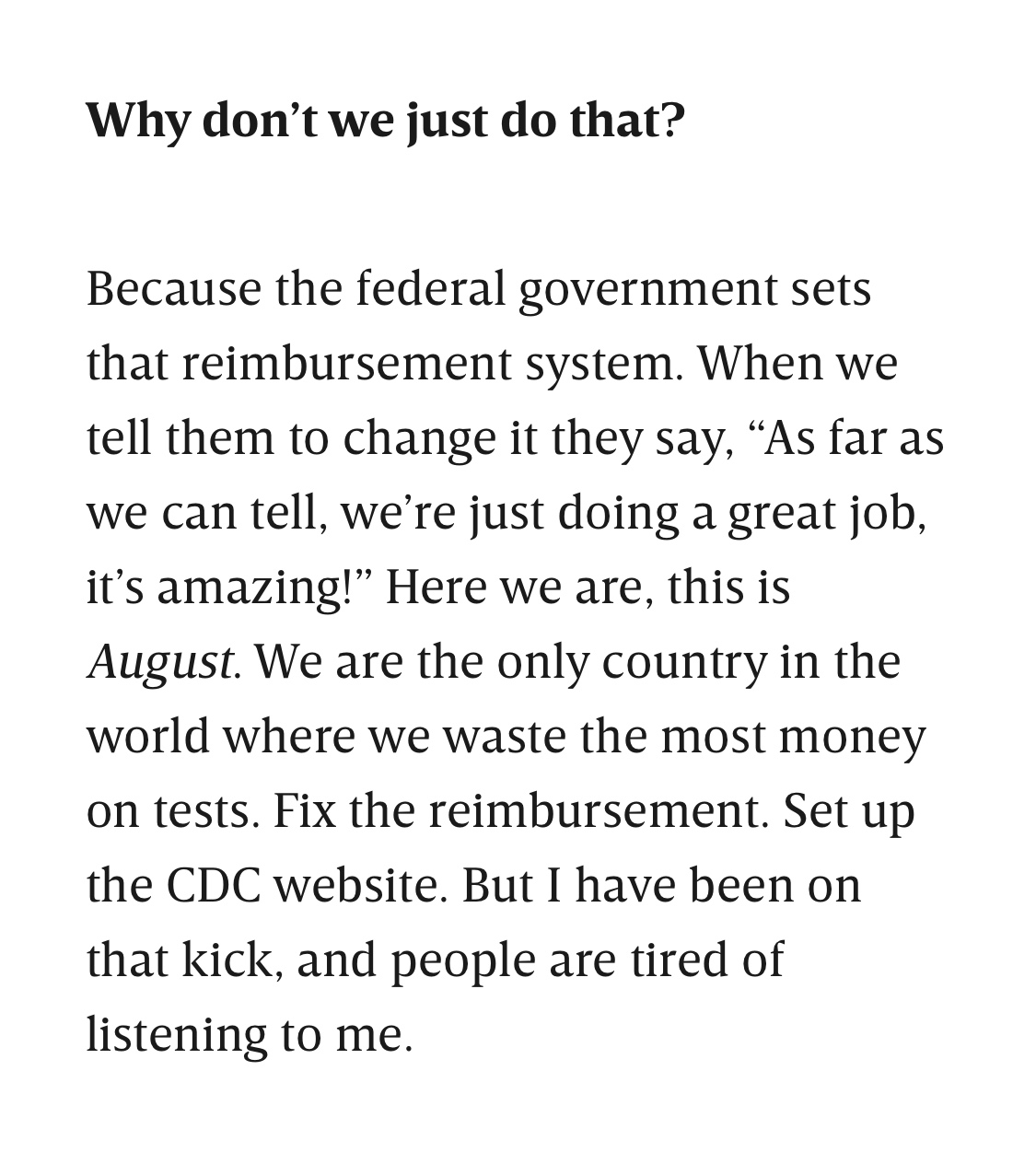 Uther
Try to sell these tokens, I'm out of funds.
I don't know anything about selling tokens sir Uther.
1 2
1 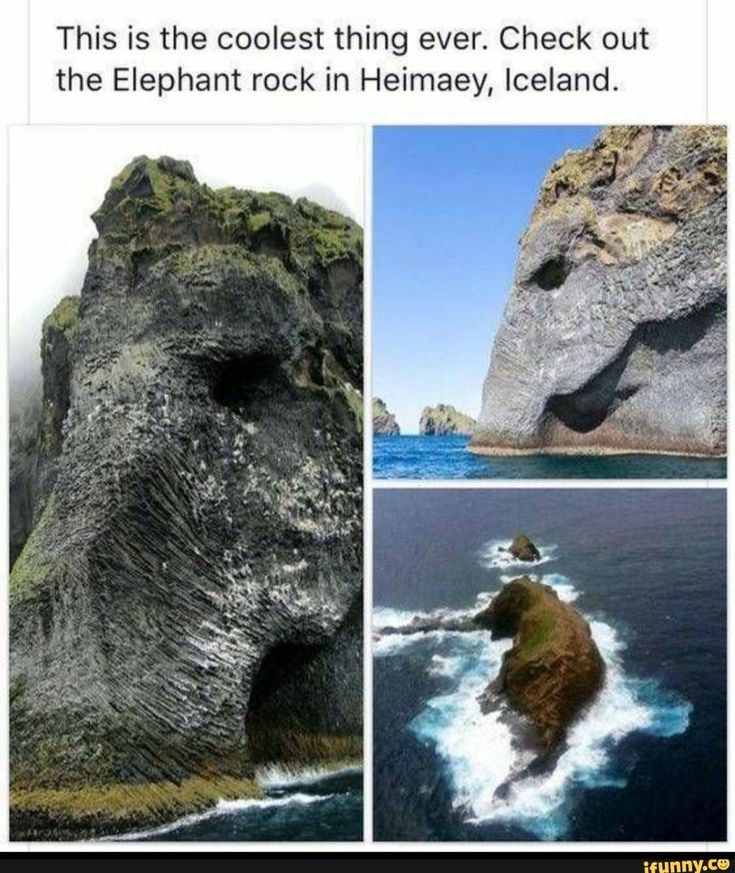 lugaxker
My position on the DAA drama.
- This is the confirmation that ABC is the new Core, and that Amaury Séchet is a bad leader for Bitcoin Cash.
1 / 8 3
1
10,000

You have been given a choice. You will either experience a full magnitude of horrifying death once a minute in duration of 1 week or let 1 person die. You wont receive reward/punishment 4 either choice. Choose wisely.
1 1
1

Bitcoin is only capable of processing 7 or 8 transactions per second. #BitcoinCash it's faster, cheaper, and accessible to everyone. Cherry on top, it supports tokens. Join the revolution now! It's coming your way.
1 / 9 3
2

Bitcoin ABC is definitely a threat to Bitcoin Cash
2
1
4,096

I would be in favor of a split if the side with BCHN was able to keep the BCH ticker symbol.
1
1

Ralak
The Usually lives in deep down of people , If you can get close enough you can see them through their eyes.
As if the age of reason never happened....
1 / 5 1
1

Stoyan Zhekov
Hm, seems writing on member.cash will duplicate my posts here... Sorry for the double posting, will not do it again...
No duplication is visible on memo.
1
1

Calm_down_stupid
Been out the loop for a while , what's a I-ching ??
its a book that after asking a question, and flipping 3 coins 6 times, and writing out the out come of how land (heads or tails), you can look then interpret the answer with that book.
1 1
1

Its the event you all been waiting for,

From the 4 corners of the globe,

The very best of the animal kingdom,

To battle for the title of,

Calm_down_stupid
Its the event you all been waiting for, From the 4 corners of the globe, The very best of the animal kingdom, Return, To battle for the title of, Animal fight club champion ! Entry post to follow.........
Reply with your choice of fighter,

Well worth the 17 minutes of your life to watch it.
https://www.invidio.us/watch?v=tYzzbKBxyUw
Choice beats voice. Floating beats voting.
1 1
1