Johan Jongepier 1GwEUM
looks like my drone
Yeah I have a few drones that look like that also.
1
1

I don't know how many people cannot see that everything going on right now has been planned out and is being executed systematically.
2
1

The insanity defense and civil commitment together create psychiatric slavery.

Psychiatric slavery should be outlawed.
1
1

It is happening again, like the communist, nazi, and other hostile takeovers, only this time it's the whole world. And it turns out most people go along with it, afraid to speak up.
3 / 18 6
1
17,383

So much Bitcoin Cash Shills on Here
http://redd.it/oqjdst
2
1 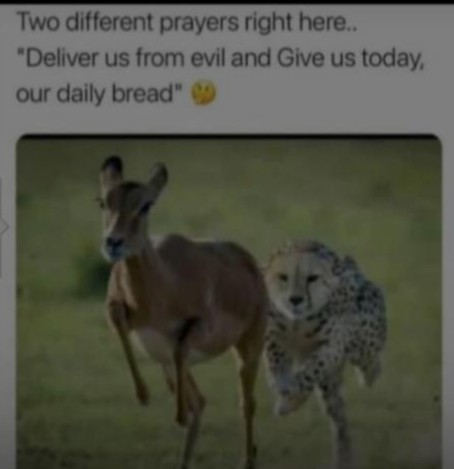 Happy Ivermectin day! The following link is a bit "noisy", but maybe it will be appreciated still. https://worldivermectinday.org/
2
1
4,096 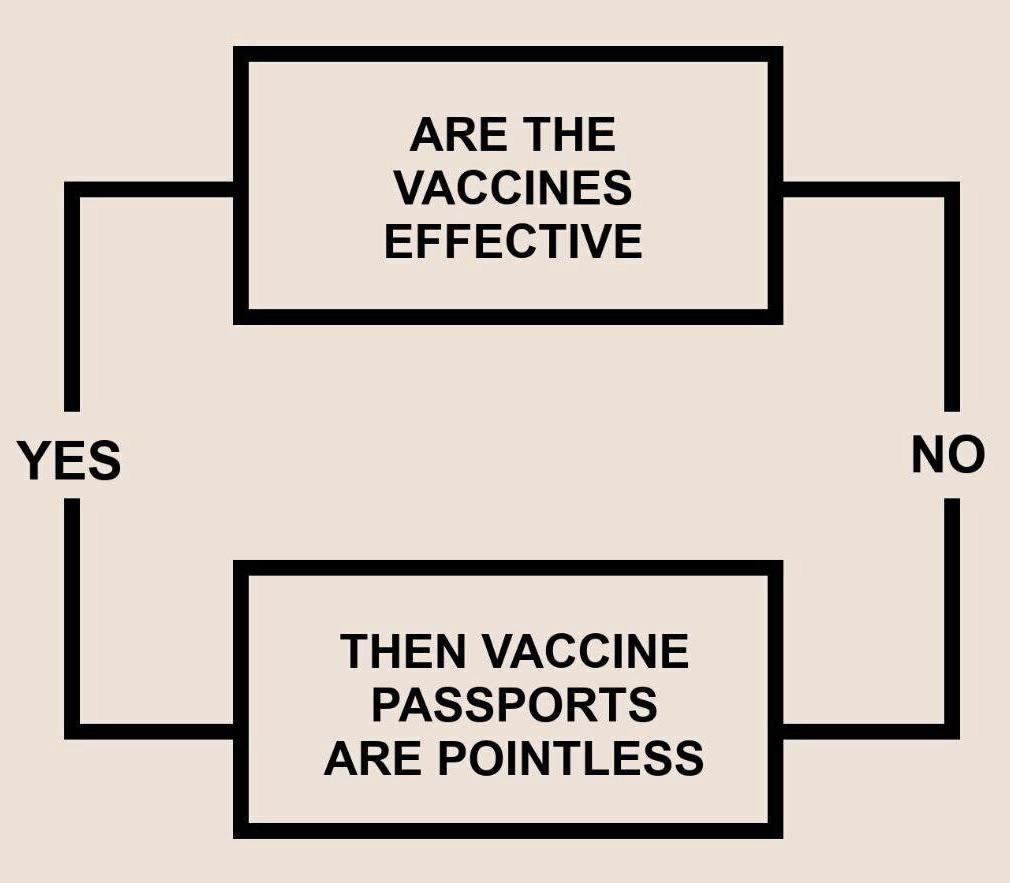 Quote from above: "Name ONE time in human history when the group fighting to ban books and censor speech were the good guys. I'll wait". Now reread what silentsam said. He represents evil.
1 / 3 7
1
32,979

EL Salvadorians Go On The Streets In Protest Against Adoption Of Bitcoin As Legal Tender
http://redd.it/oqqs06
3
1