Telesfor
I don't think Uther will like it.
Really? How 'bout this? Not that I'm completing tho. Just wanna share some photo. 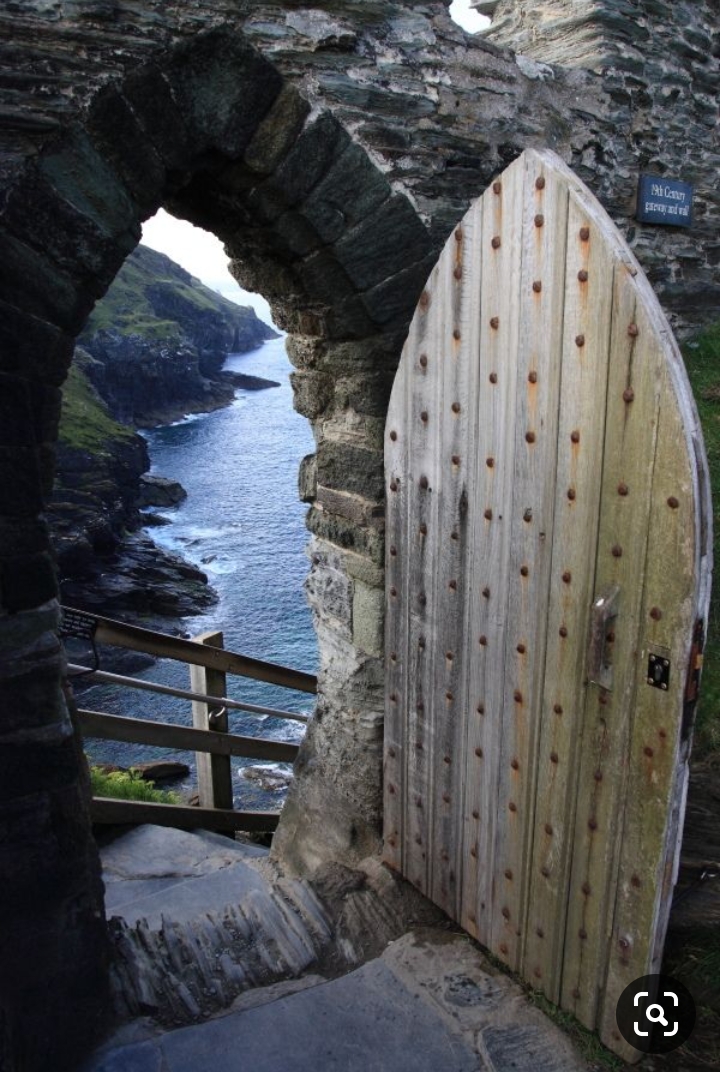 cgcardona
It's a great honor to be on this team & I look forward to accomplishing great things
Such an exponential explosion of news lately, Is tipping point getting closer? sure feels like it :). Everything is speeding up on BCH
1 2
1

cgcardona
I've been a fan of Jason and Memo since day one. Here is a library I created with helper methods for reading/writing to the Bitcoin Cash blockchain per the Memo protocol. https://www.npmjs.com/package/memopress
Sweet, glad to have you here again!
2
1

cgcardona
40 different token types have been sent to me in less than 24 hours. It appears that the killer app of @memobch is creating and sending tokens! 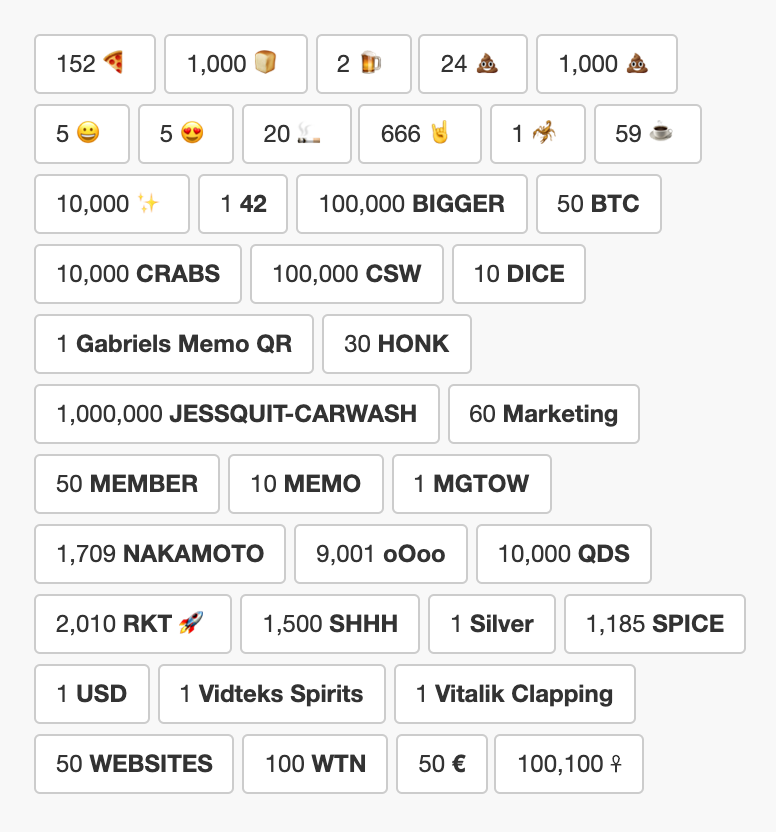 Probably the best SLP ever created.

cgcardona
40 different token types have been sent to me in less than 24 hours. It appears that the killer app of @memobch is creating and sending tokens!

cgcardona
Anything that can be tokenized, will be tokenized.
lol, I tokenized your Memo QR :)
tipped it to you.
1 / 2 2
1

cgcardona
Memo is really great. There is a ton going on here feature-wise. And the protocol is open so anyone can spin up a competing service. Yet it needs to overcome the network effect of places like twitter.
It's great that you're posting here now and linking your memo account to Twitter.
1 / 6 2
1

georgengelmann 162e55
At least once a day - I think people are actually using it for the most important memo of the day
Once you get into the swing of things...share your thoughts...meet and follow users, mute others lol, buy,sell,tip BCH & Tokens...
Everyday becomes Memo all day lol
3
2 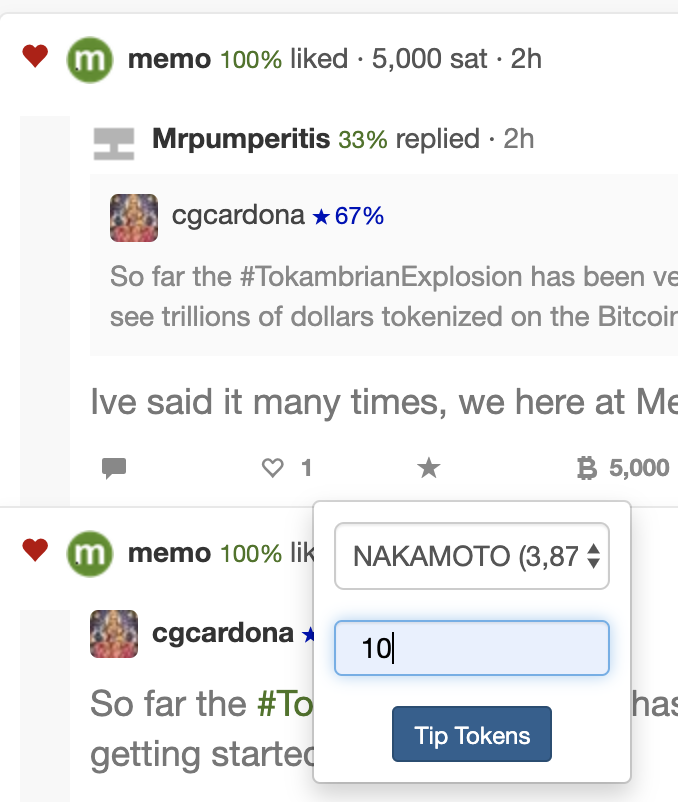 cgcardona
So far the #TokambrianExplosion has been very successful but we're really just getting started. Expect to see trillions of dollars tokenized on the Bitcoin Cash blockchain. https://explorer.bitcoin.com/bch/tokens
Ive said it many times, we here at Memo are way ahead of the game. 😁
2
1
5,000

georgengelmann 162e55
There is #dailymemo
We can do both I hope! I like Memo Monday because it's really self explanatory and catchy.
1 / 3 2
1

cgcardona
Great idea by @FreeTrade68 to help on-ramp users to @memobch. We already have 'Shuffle Saturday' for @CashShuffle. How about 'Memo Monday' for using Memo?
There is #dailymemo
2 / 5 2
1

cgcardona
Brave initially tried to launch BAT as a BTC Omni token but ran in to scaling issues so they migrated to ERC-20. We hope that future projects will launch on SLP.
It will catch on, of that much I’m certain. It’s nice when the issue is a matter of dissemination and advertising versus technical constraints. Plenty of growth and potential here
2
1