Hi, I'm cds's dumping account for tokens, getting tired of sending them to bitcoin eater address and looks like Twitter has used token graveyard tokens to spam others so not using that anymore :-(
2 102
102 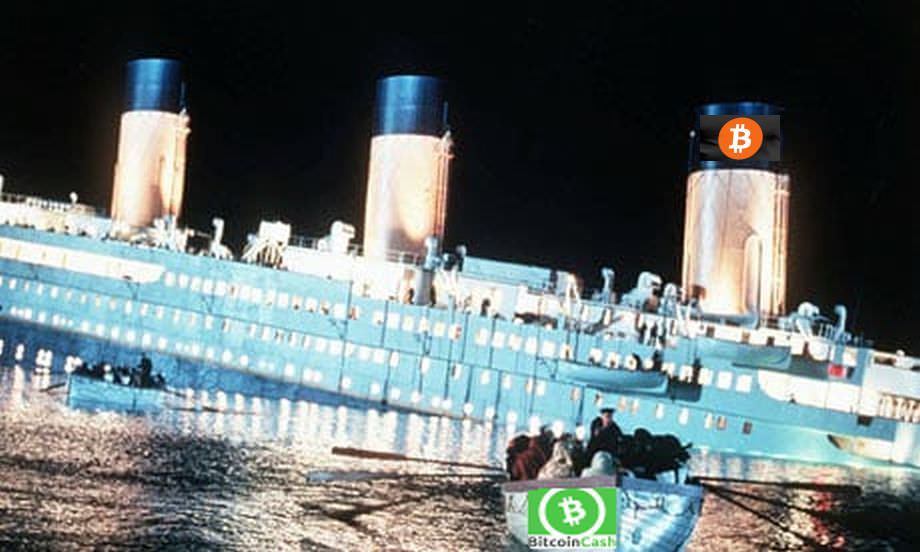 DarkSpace
This meme brought to you by Collier Coin Gang 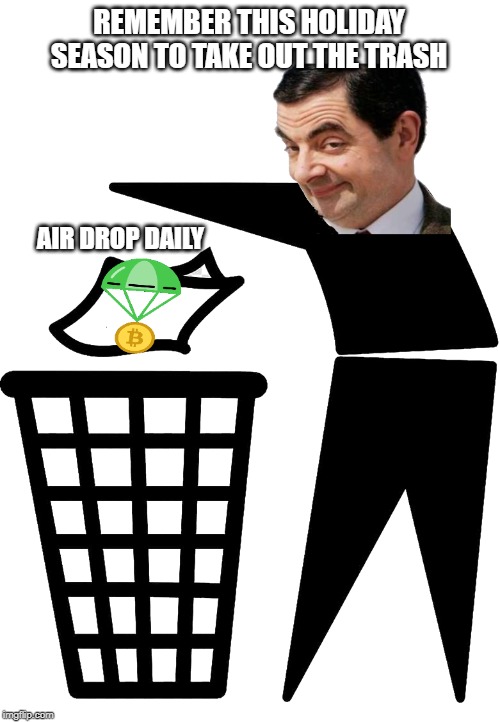 DarkSpace
Hmm i smell a r/EnoughMuskSpam Redditor...
never heard of the sub, sounds awful and looks to be full of butthurt losers who lead boring pointless lives desperately seeking someone to blame other than themselves.
2
1
1,000

TheLegendaryTwatter
I think the root of any addiction is the inability to comprehend that we are completely irrelevant and insignificant. The brain does everything to avoid this fact.
The ultimate black pill..

DarkSpace
@BrianXV you think you could make one of those cool QR things that you make using my profile picture and this address? 1FzS6a5cgdd1hncas5CHP5t4JCb9yKnBVj
Sure, double check this, should be your memo, I'll get the other in a sec

Septmike
One year I worked backstage for a production of Ben Hur. The guy playing Jesus basically just wore a diaper up on the cross. The production was outdoors and during a rehearsal.......
it was a cold windy not and when the guy was up on the cross, he got a hard on. Very noticeable to everyone. People started calling it the Res-erection.
2 1
1

Blazer
Oh I see, well there may be some solutions in the future, for now... I don't know if I can go in and manually change that...yet
I merely suggest allocating the sats to someone holding currently.

The loss is another penance for neuroticism/poor coping strategies. Just, I don’t like seeing sats go to waste.
2 1
1 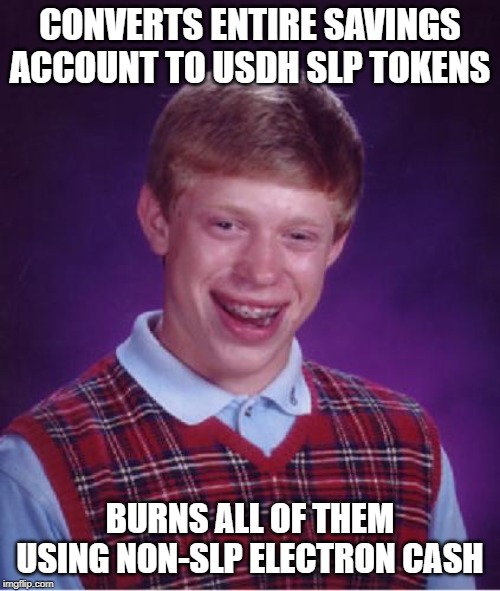 Still a better than tether in some respects.
1
1

DarkSpace
Some asshole is trying to break into my gaming accounts. 2FA shields and generated passwords going live to mitigate. Also beating myself up for not thinking i needed to add certain accounts to my pwd manager earlier.
God Bless 2FA. It really does a lot to secure accounts and mitigate these types of threats.
1
1

DarkSpace
But what about "Bitcoin Cash Activist Man Of No Ego" surely he has no ego correct?
One and only😎
1
1

The biggest mistakes I've made in my life involved me sacrificing something important or special to me for people who just don't fucking care.
1 1
1

Every entity that has caused me to take a loss will have to pay back the loan.

I now have the #technology for #recollection.
2
1

Mrpumperitis
Idea💡 BCH community are participating in SLP Token market on Memo. Now what if ETH,XRP,LTC could be exchanged on Memo for SLP Tokens aswell? Memo gets their communities involved too to trade their coins for tokens.
So Mote It Be (SMIB) *gave you a smibcoin*
2
1
1,000

Barricade
Right now, I'm seeing lots of people trying to spread FUD and confusion in r/btc.
in my opinion, the cancer of labelling everything as FUD has been infected #BitcoinCash lately.

Tokens add a dimension of value and branding to memetic warfare. 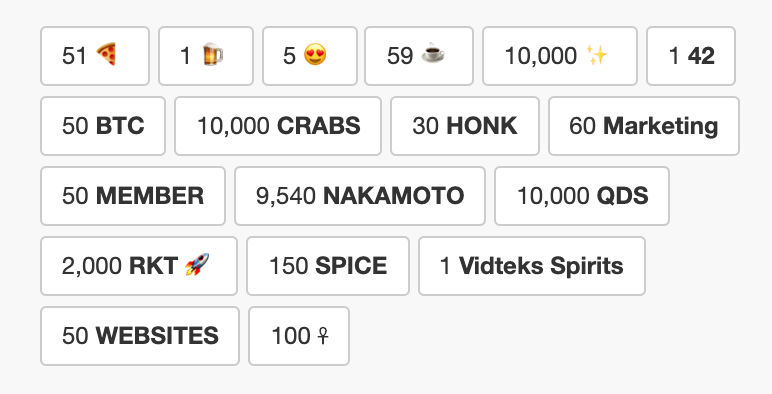 dixnorkel
I'm not talking to you twatter, you're not much more than a prop. Idiots like you will continue to be misled and parrot the talking points of the real players
Oh, instantly back to ad hominems...

memo
Chaining txs is clunky and limited to 25 txs per block. Hopefully the OP_RETURN size is increased instead. Otherwise an off-chain solution might be better in the interim, e.g. IPFS.
What if it was implemented in a way that could be effortlessly ported to bigger op_returns? It might help with the character limit in the interim, and still be useful after upgrading
2 / 13 12
11
5,000

The final resting place of shit-tokens.
66
66