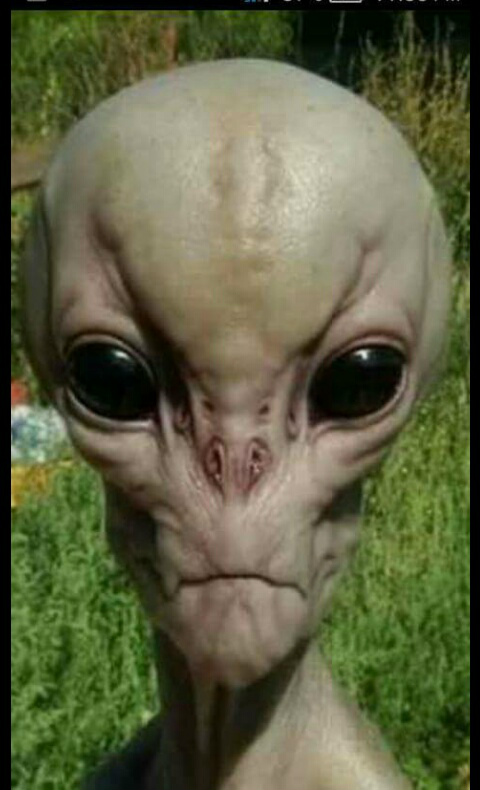 SuperHacker
Failed to add badger wallet extension to firefox, because of https://addons.mozilla.org/en-US/firefox/addon/badger-wallet/
To the badger folks: putting up your software ONLY to app stores and allowing them to censure your software is super retarded. Also whats the point in a browser-integrated wallet?
1
1

Today I was robbed by three with a knife for ten dollars... Still cant understand how anyone would do that for ten dollars, probably they were really in need. I prefer that over being robbed my whole life by banksters
5
1
555

To deter panic buyers, a retailer in Rengsdorf in Rhineland-Palatinate (Germany) is charging a five euro surcharge from the second pack of toilet paper, and ten euros from the third pack.
1
1 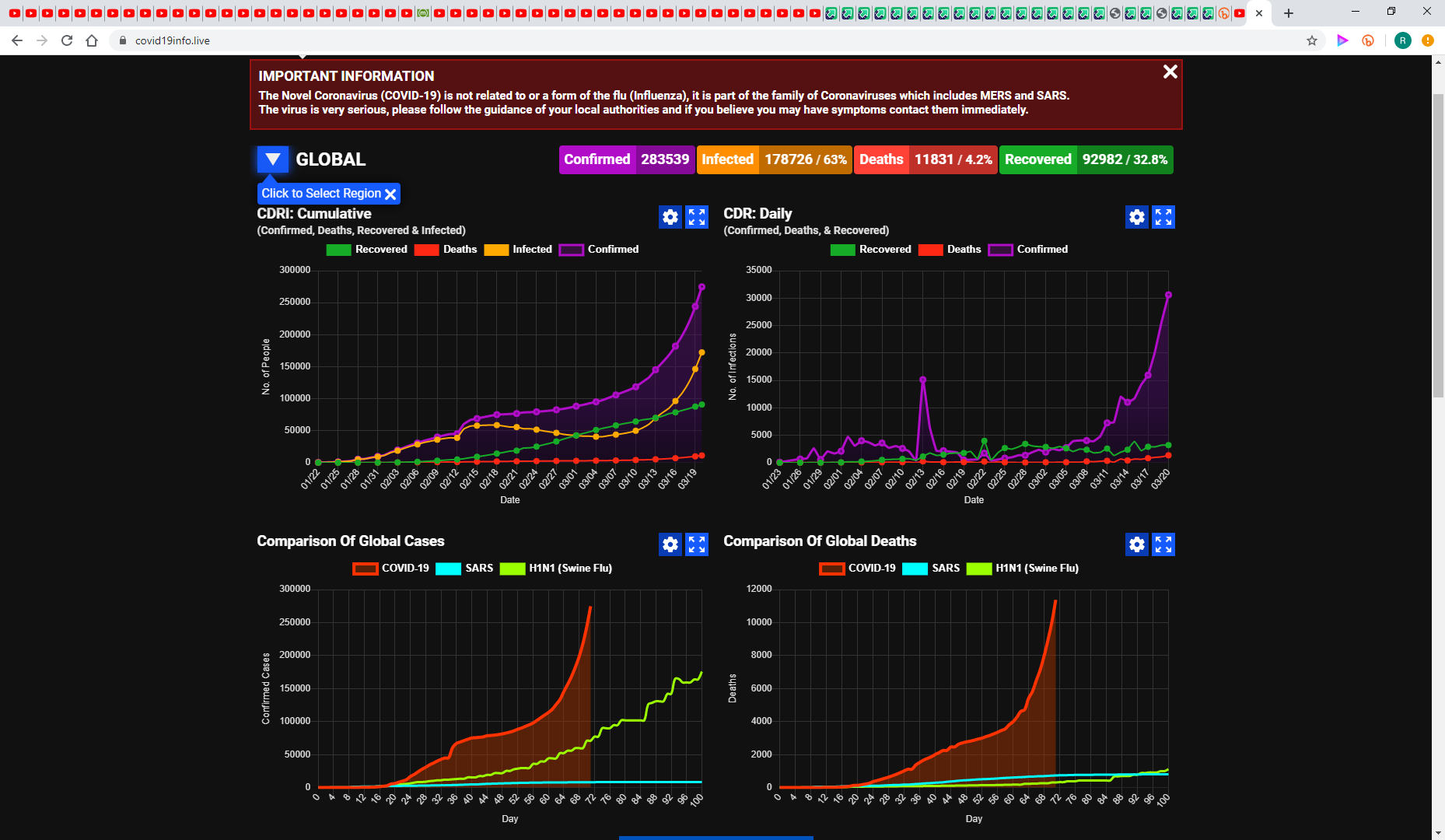 I have heard they have stopped taking care of people over 80 in Italy's hospitals.
Is that really true, are they prioritizing people by age?
4 / 5 4
3

The final resting place of shit-tokens.
66
66

dixnorkel
I'm not talking to you twatter, you're not much more than a prop. Idiots like you will continue to be misled and parrot the talking points of the real players
Oh, instantly back to ad hominems...

🍺 has dropped off the market cap page !!

We need to get it back on there, I'm going to list 1 single 🍺 at 50k and who ever buys it will receive 1 extra for free.