This is my little art for you hope you like it .
I started draw to earn some money to give my family . So i draw your pic to say thankyou for everything sir .
http://imgur.com/gallery/XFgvHSd

btcfork
I sent you some random tokens to see if it makes your show up again. I had the same problem a while back, it cleared up after Telesfor sent me some tokens. I hope Memo fixes it soon.
Thank you so much, hope this problem fixed asap.... I also tried to use the tip from u and made transaction but nothing changes... new transaction is showed, other still disappear
2 / 10 1
1 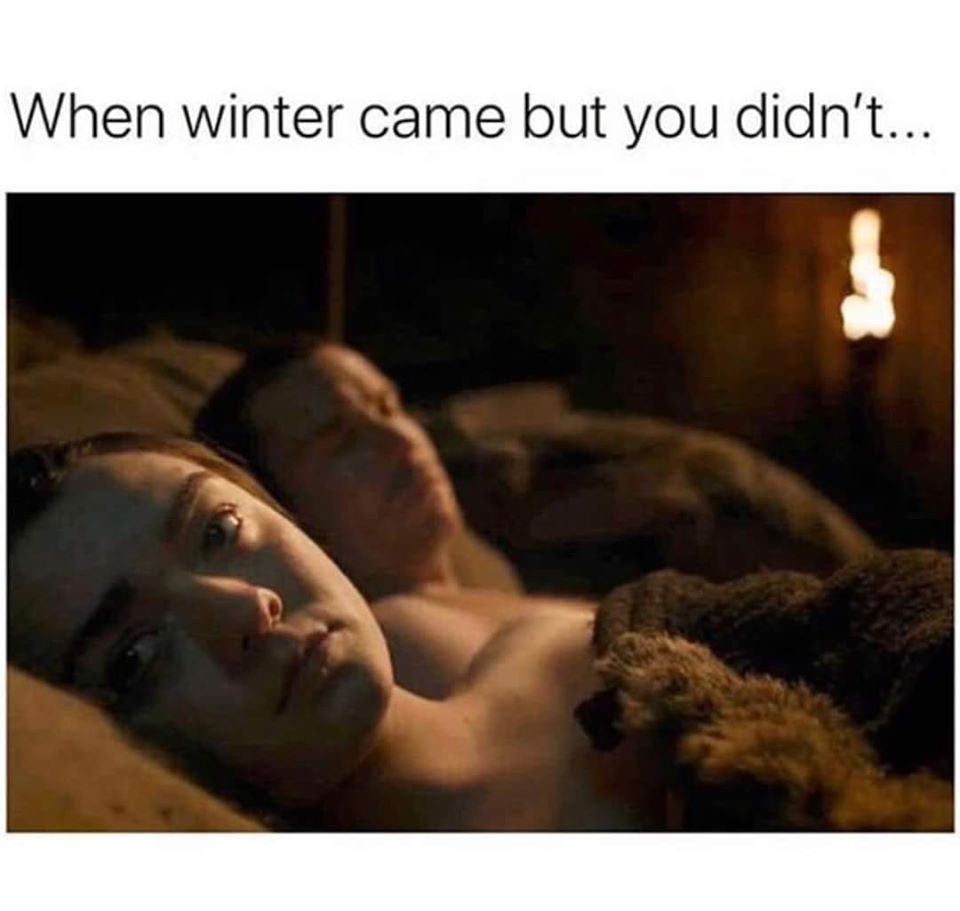 I was pleasantly surprised to spot the "BCH accepted here" sign in this video about Hong Kong protests (2:22)

If you are a #BCH #Bitcoin maximalist even #rogerkver thinks you are a racist and he calls #DASH #ETH & #XMR awesome projects:

I liked Altered Carbon, and Twilight Zone probably takes the throne, but season 1 of Stranger Things and Black Mirror were pretty good. If you mean books, Ender's Game and Dune series all the way
1 / 2 5
1
1,000

I am growing my beard. I think it does more than just protect me from cold. I feel like it increases all my senses for reality and beyond. I don't think I want to take on a new job where I can't keep my beard.
5 / 10 2
1

Ethereum is bigger than Bitcoin Cash in terms of market cap, because it's clearer: they can agree on a single logo and address scheme.
4 / 8 8
2
4,833 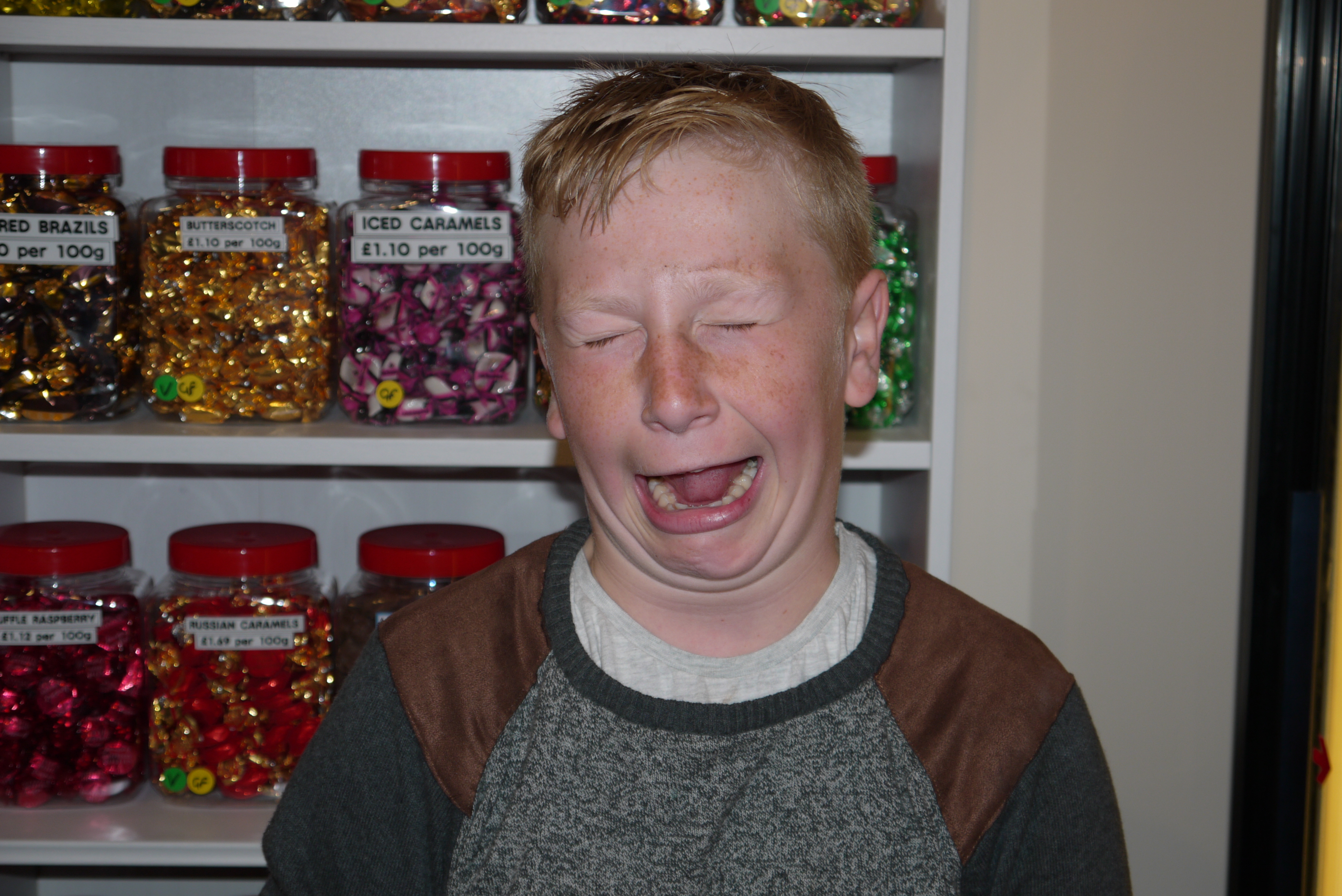 Alex Jones
love this guy. Is he also on Memo?
Me too, he Colin it like it is
2
2

Alex Jones
love this guy. Is he also on Memo?
Me too, he Colin it like it is
2
2