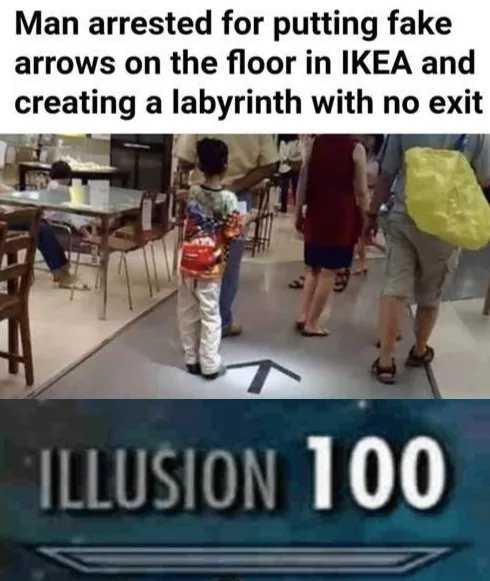 My appartment just got searched by police for weed lol. By d time dey left der all going buying bch. 1 police guy had xrp. Adviced him to dump dat shit for bch lol
2 / 3 7
1
26,488

Jeffrey Lebowski
Will they invade Canada too?
Their army does not do well in winter.
1
1

Goddamn you, Steve, everything’s a fuckin’ travesty with you, man! What was all that shit about Vietnam?
2
1

dixnorkel
I already started doing this. If he's going to hang around just to complain constantly, then we can at least use him to drive more token transactions lol
damn he awake,lol he sending em back lolol
1 / 3 3
2
33,333

In a recent study it was decided traveling back in time was impossible. Professor Carl Sburg stated " if it was possible they would have come back and bought all the 🍺 tokens"

🍺 probably the best SLP ever ! 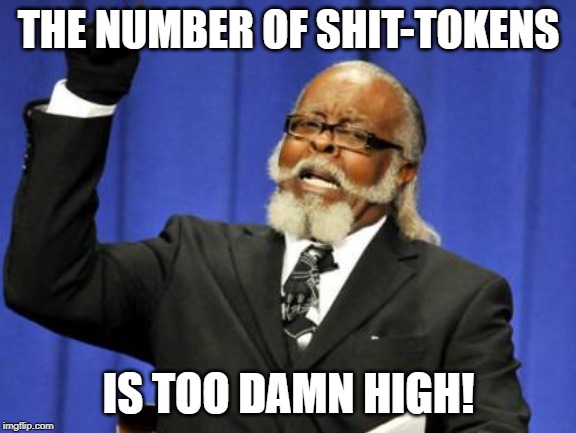 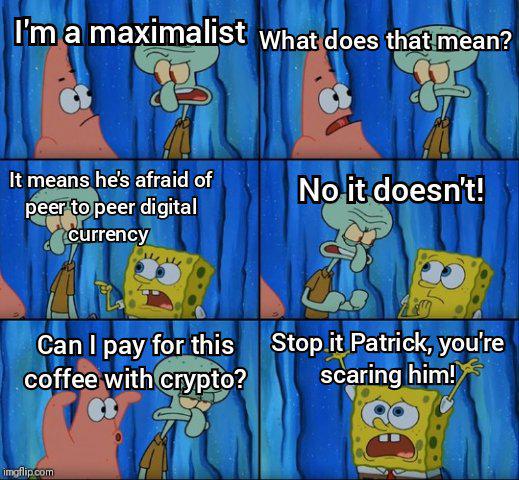 Jeffrey Lebowski
matter in something as big as ETH, or even as BTC. Good things take time."
Bad things can also take time. "18 months(tm)" #LN
1
1

georgengelmann 162e55
what if the world population & economy is shrinking? birth control, miscarriages, abortions + diseases, major man-made or natural disasters killing millions of people, etc?
but if that's the case, we don't need to process 2000 transactions per second
2
1
3,333

According to Blockstream, Liquid is more decentralized than Ethereum. Lol. https://nm.reddit.com/r/CryptoCurrency/comments/cwhp9w/liquid_is_being_promoted_as_a_more_decentralized/?st=jzv984ax&sh=1f2156e6
2
2