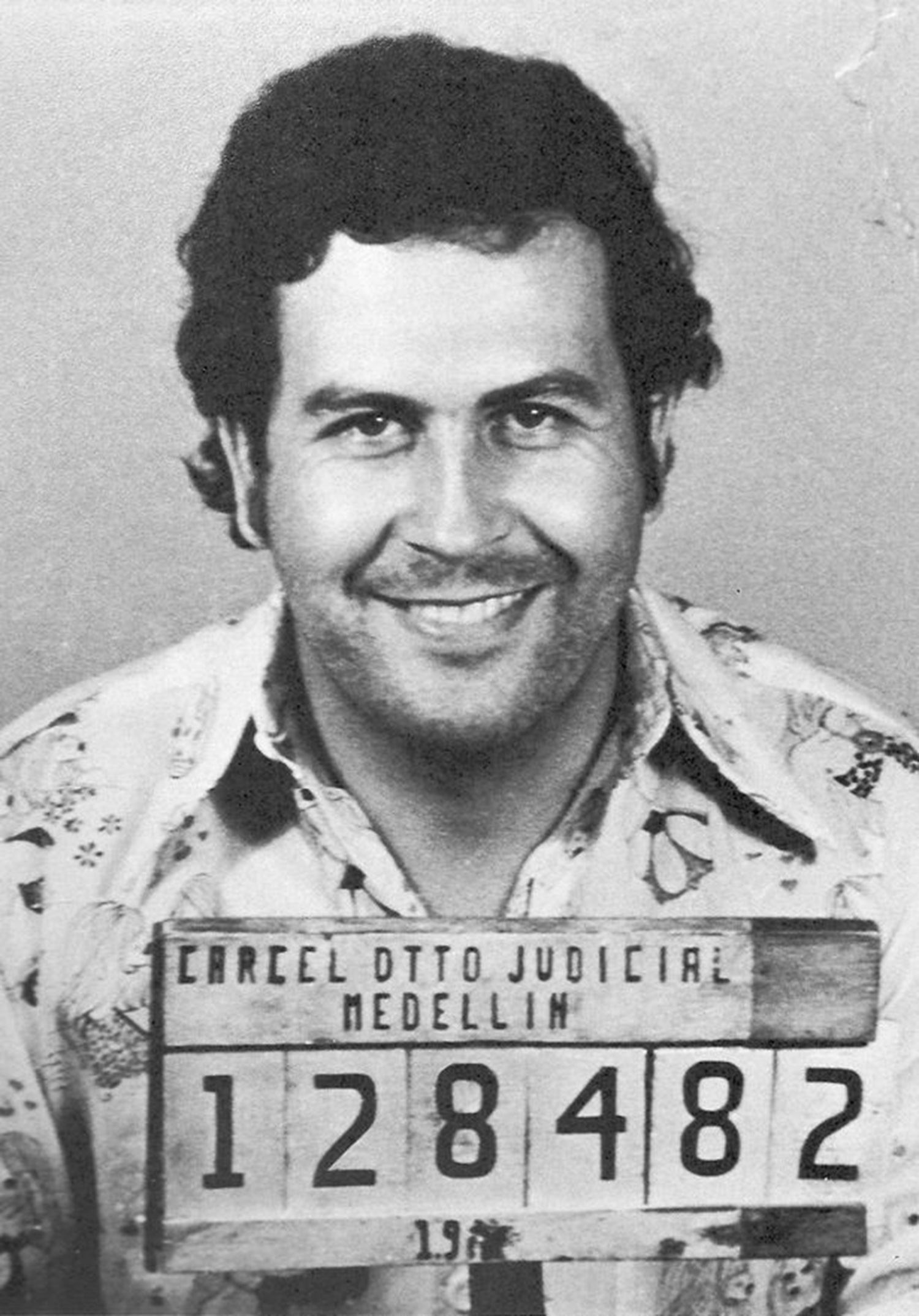 BMAP.APP 1KfJVR
#bolicash token will be listed as first #SLP token on http://exchange.bitcoin.com if you don't believe me ask [email protected] #rogerkver #bitcoinmap #realbitcoinclub
I have an anonymous source from the NY Times that confirmed me that it has been whispered that Hitler 🧡 Drugs will be listed first
2
1

Telesfor
I don't think crypto will disappear. There is more and more infrastructure, more and more services, but in the meantime the interest can decrease strongly.
Yeah I can agree to that. I remember during the 90s, the interest in this "internet thing" varied greatly and had ups and downs. Crypto (IMO) will experience the same
1
1

This is the answer I received from #rogerkver after reporting that censorship on r/btc:

"I think you are out of touch with reality.
The mod logs have not been modified and no one is getting banned."

Conspiracy theory: BTC is being pumped by a state actor using fake Tethers so no other coin will be able to gain dominance.
2 / 3 9
2
4,296 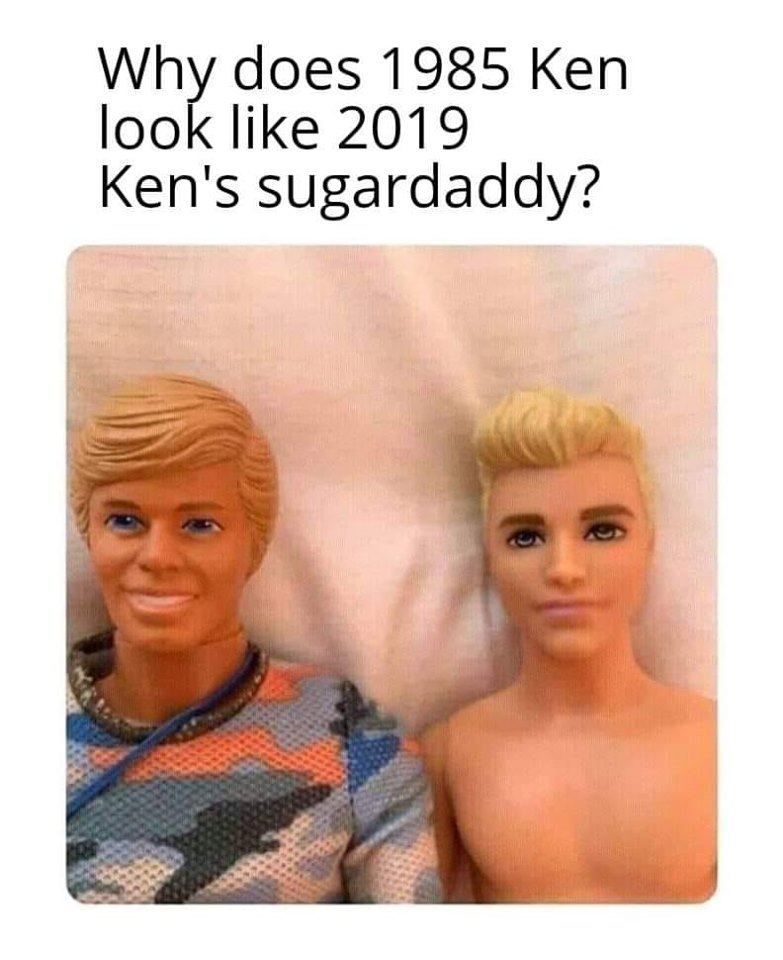 BCH
The Spice must flow!
Is it advisable to hold at least a few? thanks for dropping by.
2
1
600 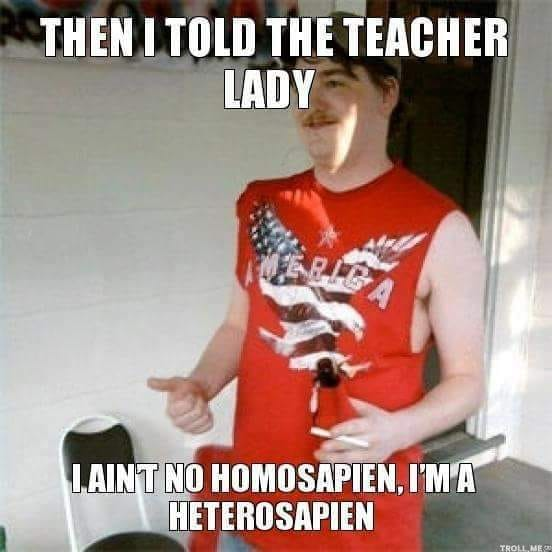 To really understant the power of #DASH and why it is so technically superior to #BCH you must actually use it, or watch this video how I am using it: (INCL. SECRET MESSAGE)
5 / 56 48
5
666