Can we now displace (outperform+depopularize) "Police"
with a decentralized entity that enforces only The One Law ?
"Oath Keepers" comes to mind, but their emo+word-salad is hopeless.
2 / 5 6
1
10,000 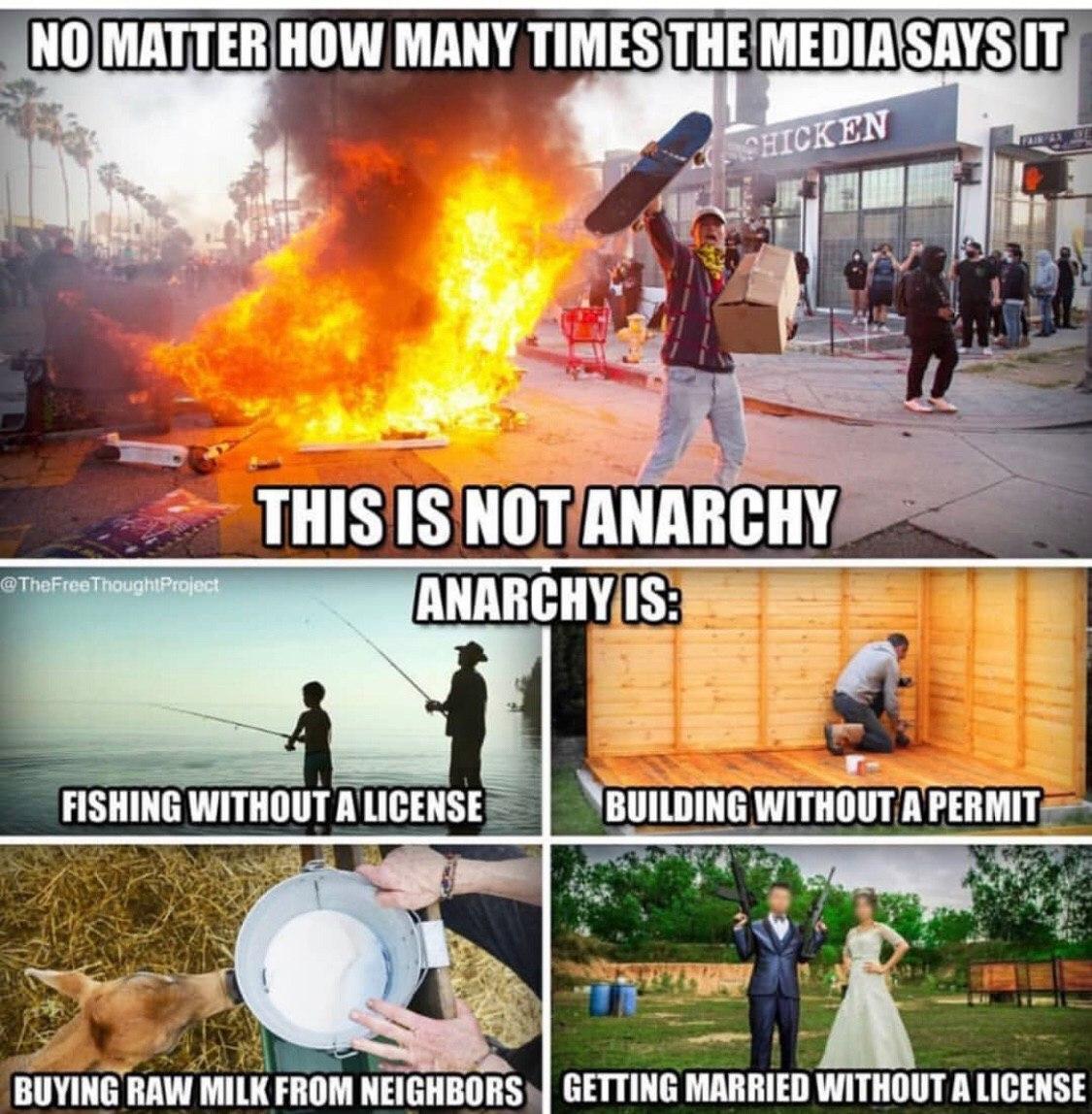 I don't need governments blessing on who I can decide to fall in love with. Also I should be able to hunt and fish on my own yard or other lands I own.
8
1
72,560

qqjettkgjzhxmwj
So, which memo user are you?
Intergalactic slp token museum
1 / 2 6
5 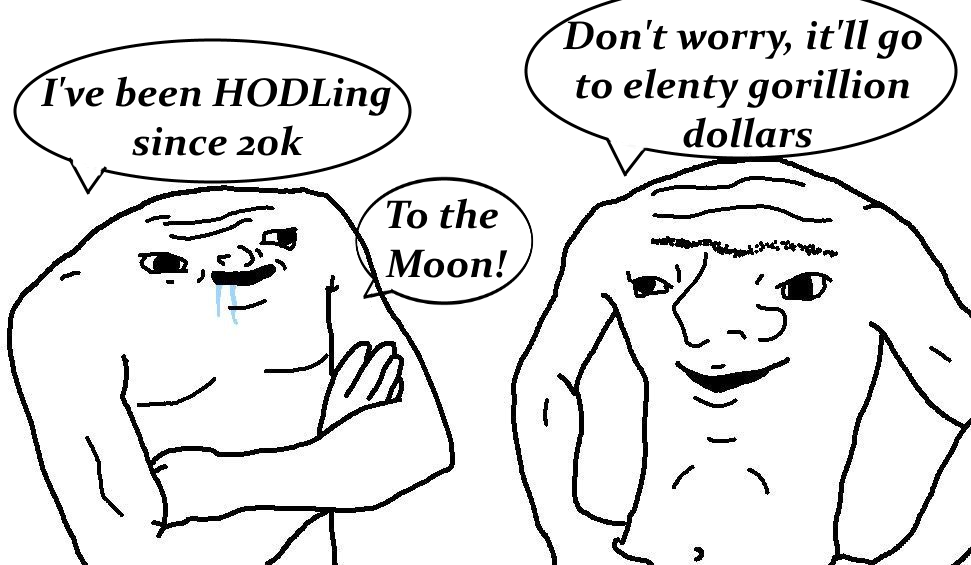 Hi, I'm cds's dumping account for tokens, getting tired of sending them to bitcoin eater address and looks like Twitter has used token graveyard tokens to spam others so not using that anymore :-(
2 106
105

Jeffrey Lebowski
I'll tip 600K satoshis for detailed explanation...
It turned out that AXA wasn't the only deep state proxy involved in Operation BlockstreamCore but Joi Ito - Digital Garage (ties to Epstein) too.
4
2
11,000

The core pattern: First cripple BitCoin, then sell their own shit as fix: https://old.reddit.com/r/Bitcoin/comments/d12atl/miniscript_forwardcompatible_framework_for
1
1

dixnorkel
Check out the BSV volume on Poloniex today, only $55 USDT traded for BSV over the past 24 hours lol. The manipulation is so obvious that it's just ridiculous
BSV = Bitcoin Shit Version 😁
1
1

Fucking suspended on twitter because defending people from one of the most toxic BTC trolls there is. This guy got unsuspended recently, if my appeal doesn't go through, while his did, I'll be using memo/honest only.
3 / 13 9
2
18,555

People decide their own consent. Trying to tell someone that they inherently consent to something just for existing or living somewhere, makes you no better than a rapist.
2
1
1,000

I support BCH because I believe in the possibility of real change. I want to witness in my lifetime a world where every individual matters, where people don't start off disadvantaged. #dailymemo
14
4
22,225

getting ready for work, just wanted to thank everyone for likes/tips/tokens and also I've added a Memo sticker to the telegram sticker pack https://t.me/addstickers/xvcash
5
1
39,452

I ain't going to lie. It doesn't look great for BCH right now. But I'm still around because I can see its potential to change the world. You don't come across something like that every day. #dailymemo
3 / 9 1
1

I'm excited to launch bchjs.cash: A portable hard-drive with the BCH blockchain and several indexers pre-synced. Everything to run rest.bitcoin.com and BITBOX locally. Telegram channel: https://t.me/bch_js_toolkit
2 / 10 22
2
88,639

The parts of society communists hate: Successful people, and anyone better off than anyone else.
2
1
10,000