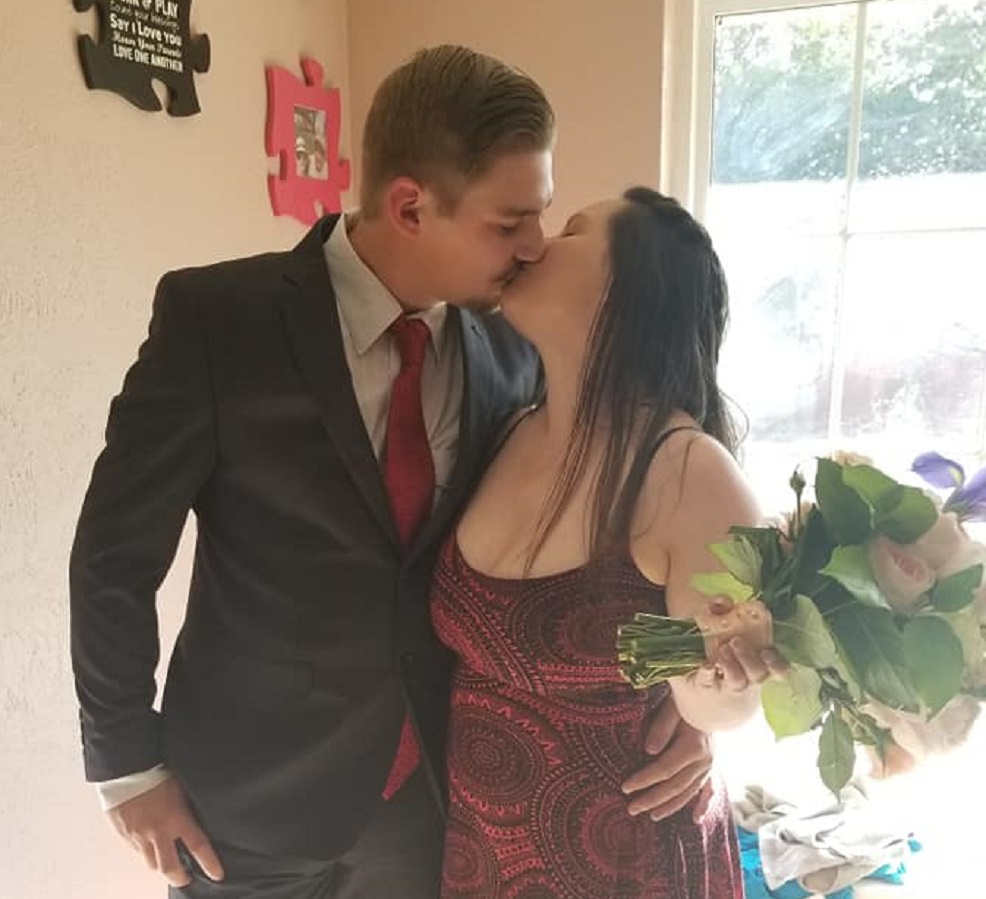 lugaxker
Despite the controversy about the block reward dev fund, the price of BCH is going up. This market doesn't have any sense. Uncertainty should drive people to sell, right?
For me its bullish that the retarded tax was swiftly rejected by the majority. Even bitcoin.com withdrawn its support for it.
2 / 18 2 1 888

had a weirdly pleasent acephagic migraine this morning. The whole world became a beautiful collage for 40 mins or so. I floated through it, quite euphoic and even giggly at times . 1st one like this i've ever had.
1 1

Samantha
Let the Sour, CyFrog, Spice, Honk flow into my SLP wallet. ✌😊😂
can i have beer? most of my tokens was left in my first acct. unfortunately.
1 / 7 1 1

Vidteks
I guess budweiser has a new poison out... But I left when the guy in line at the store askes "what ever happened to zima"...
The drink you steal when your folks have a party and get tanked on when you're 11 after drinking two of them; good times.
1 1

IMHO
BTC maxipads pump BSV and BCH into halfings to secure a positive halfing of their own. Failure of positive outcome of either BSV or BCH will spell disaster for BTC in May.
4 / 5 4 1 555

Please don't sent me weird tokens named after pot or any other drug. Ty
6 5 555