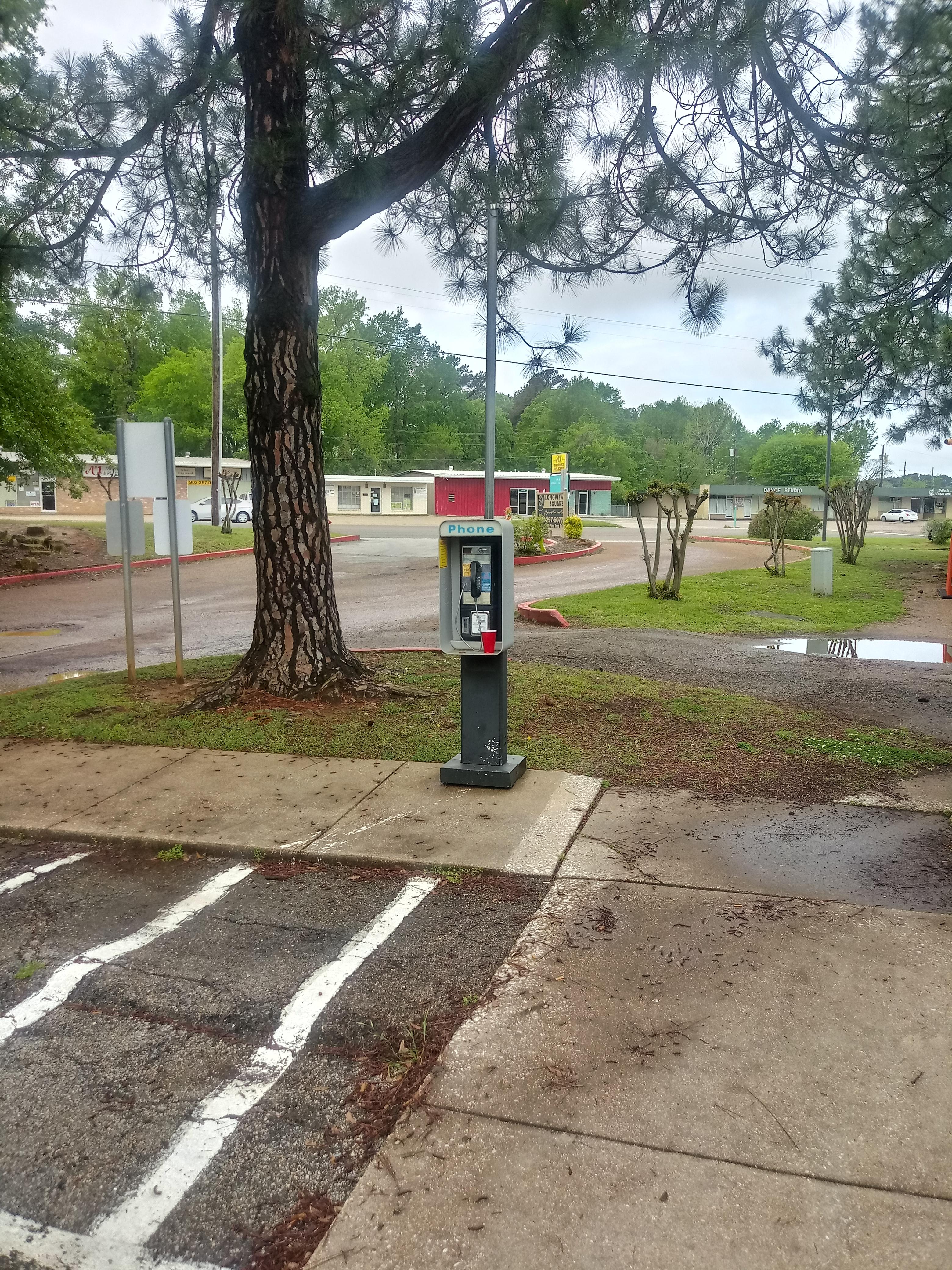 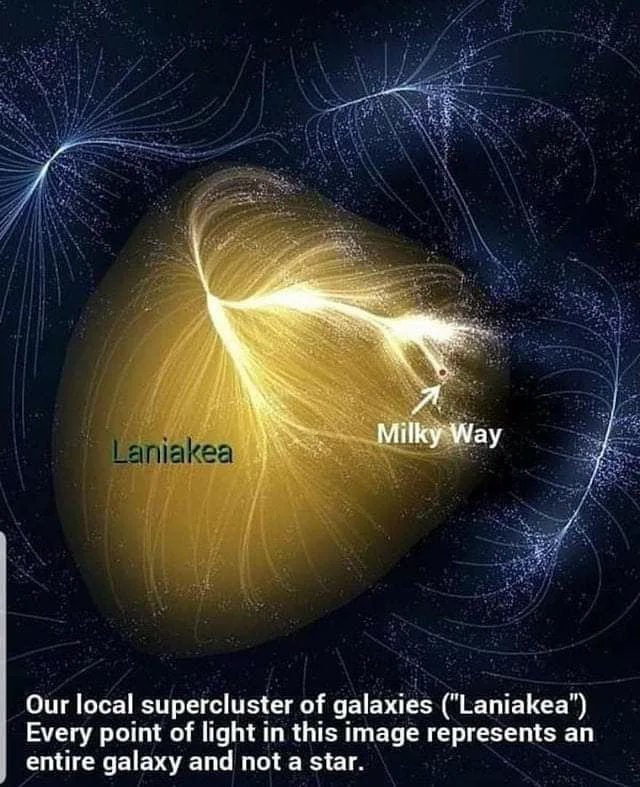 Hayden has done almost the impossible. Made a whole town in Australia adopt BCH. He also makes stellar BCH marketing.

n00b
yes, but actually no. If a thing is both permissionless and cheap it will inevitably be spammed. I would like to see more innovation in sorting the shit from the legit though.
A system to select your favorite tokens is planned. Then it can be sorted by tokens most favorited by people you follow.
2 6
2
20,000