Sujit Sarkar
"A new command I give you: Love one another. As I have loved you, so you must love one another." I think you know who's quote it is.
To love a murderer is to put them to death. If we love one another then we would not allow evil to dwell among us. #truth #justice #kingdomOfHeaven
1 / 55

TheLegendaryTwatter
I'd prefer @bitcoin to continue to spread the #truth
Facebook Tweet is the #truth and look at the engagement. Look at the potential reach of that account with a proper Social Media strategy. It only enhances the ability to spread truth.
1 / 14

Pewdiepie88
replied 1200d
boudi
Just a dude that is trying to keep his life from being too boring while simultaneously never being in any danger or becoming injured in any way.
Best comment. #TRUTH
1 / 3 1 600

AnarchoCicero
If @Bitcoin focused on producing tweets that tap into the broader culture, like that Facebook tweet did, no one will even hear the anti-bch trolls yelling in the back of the room.
I'd prefer @bitcoin to continue to spread the #truth
1 / 15

Sujit Sarkar
Hello sir, you are not Hitler and I am not Einstein. I am talking about humanity. Everyone is unique don't be like others.
#wwg1wga #truth #repentance All pagans must turn from their sin and call on the name of Jesus Christ to be saved. Then they will be born again [baptism] into heaven. No licenses valid.
1 / 51

BMAP.APP 1KfJVR
The fake propaganda revealed: Roggi Boy always tells how many million wallets have been created, but he does not reveal how many of them are actually active... #rogerkver is a manipulator, hurts real #bitcoin adoption
We are all into #bitcoin to learn that #truth leads to #consciousness and therefore to a global community based on peaceful #collaboration, most have not realized that yet.
5

Jared, Time Bandit
#Truth is relative based on your #life situation...
#Truth is universal, otherwise it is not called truth but opinion!!!
1 4,000

Heavenly Embassy
422d · Flat Earth
I am a Bible believer and the Bible supports a stationary earth. "Who laid the foundations of the earth, that it should not be removed for ever."
Psalms 104:5 KJV #stationaryearth #sedm #truth
1 555

Karen Joy
539d
The cost of selfishness and stupidity is massive. Stay home. 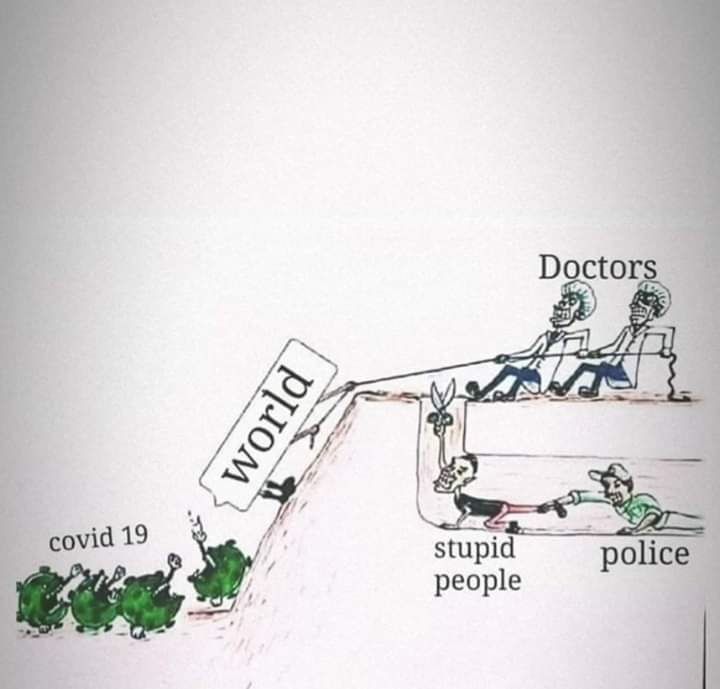 Zuber
337d
All men's misfortunes spring from their hatred of being alone.

SPACE COWBOY
You're a dumbass.
#Truth

TheLegendaryTwatter
replied 861d
Dan Schlosser
I know many people are in this space to make money, which is fine, but i feel like the enviroment used to be way more focused on getting the word out there and starting a "Revolution".
#TRUTH

Heavenly Embassy
423d · Jesus Christ is Lord of Lord and Kings of Kings.
Jews are not God's people because they rejected Christ. #truth