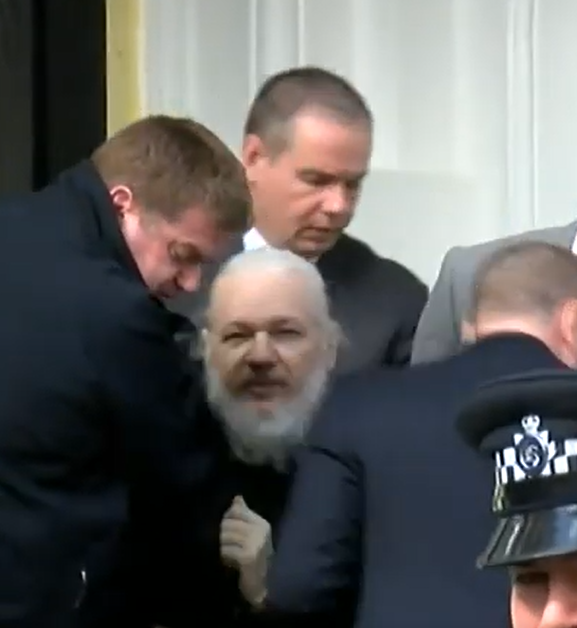 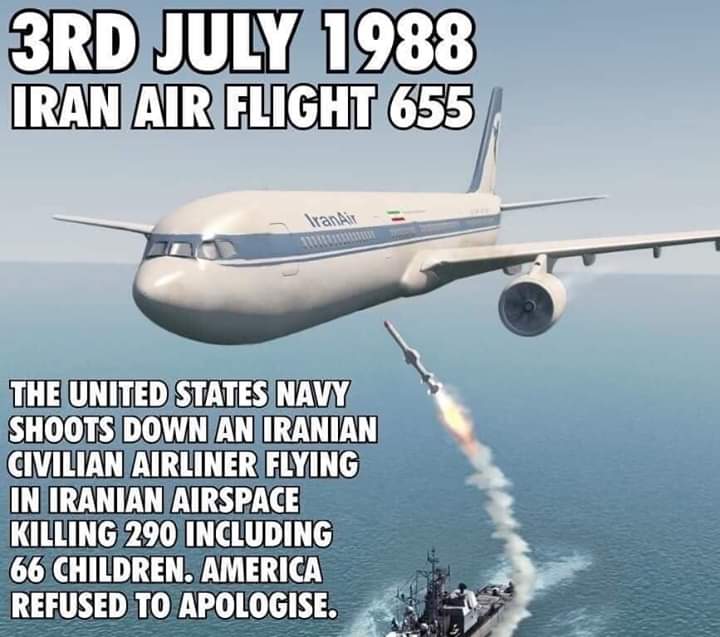 btcfork
381d
If you're a US citizen and defending the Trump administration, then this is your Sunday reading thread.

Roger Ver
How a BTC user lost $700K due to full blocks delaying his transaction:
Not only $700k, he also lost time due to the slow Bitcoin Core transaction times. Many people were stressed out during the objective proof period where BTC failed as cash #NeverForget
6 24,000

Roger Ver
The Segwit "scaling solution" was too little, and too late to save BTC. The world is moving on to BCH. 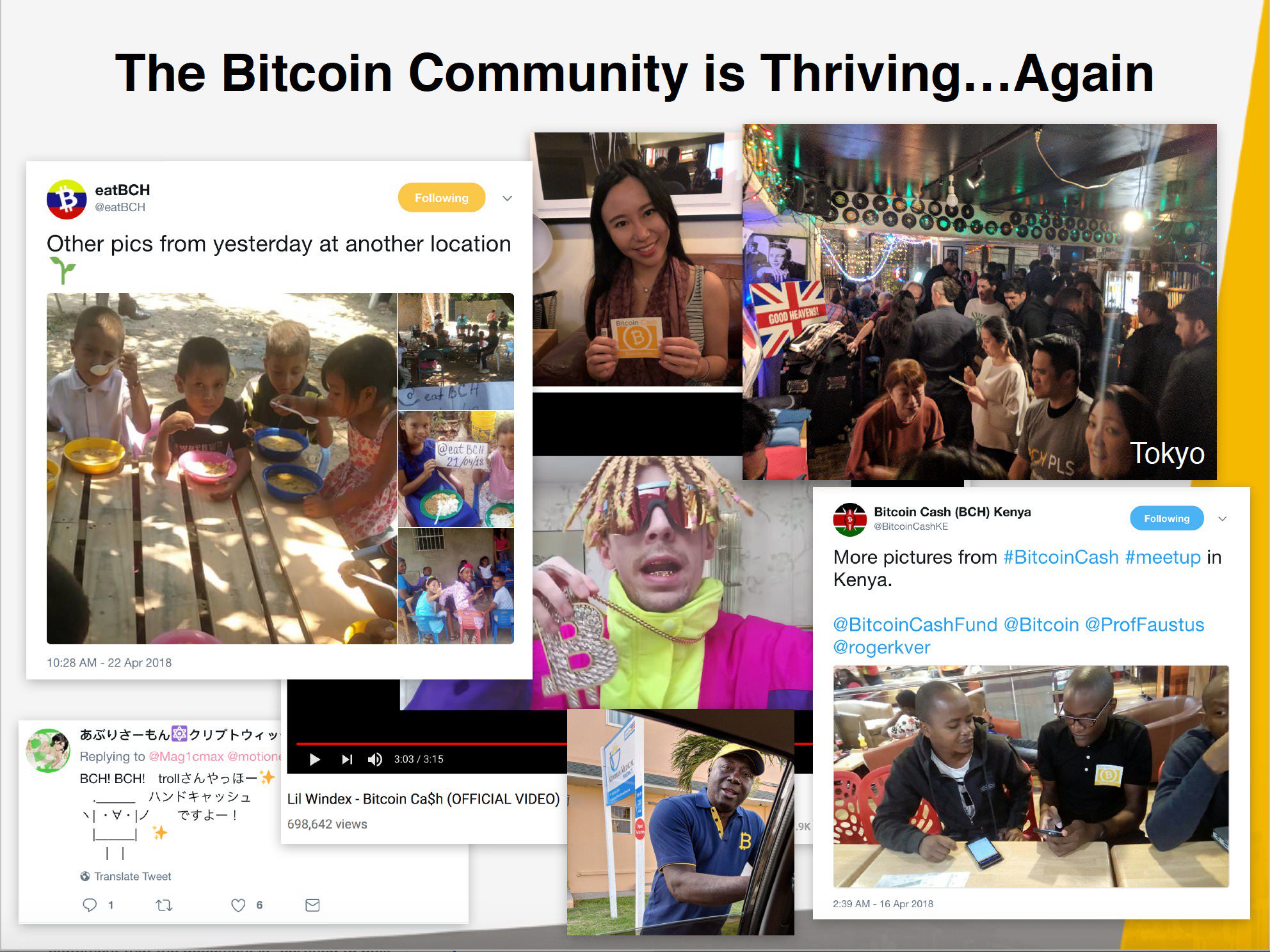 There is objective evidence that proves the more BTC is used as intended(cash) the average fees rise and confirmation times take longer #NeverForget.
Bitcoin (BCH) works and scales!
2