TheLegendaryTwatter
1055d
#LN on BTC is an inherently flawed idea with no economic thought behind it whatsoever.

This is why liquidity providers start to leave already (too much risk for a non-existent reward).

TheLegendaryTwatter
1076d
If you still hold any BTC, you are as retarded as the people who hoped to make money by running LN nodes. 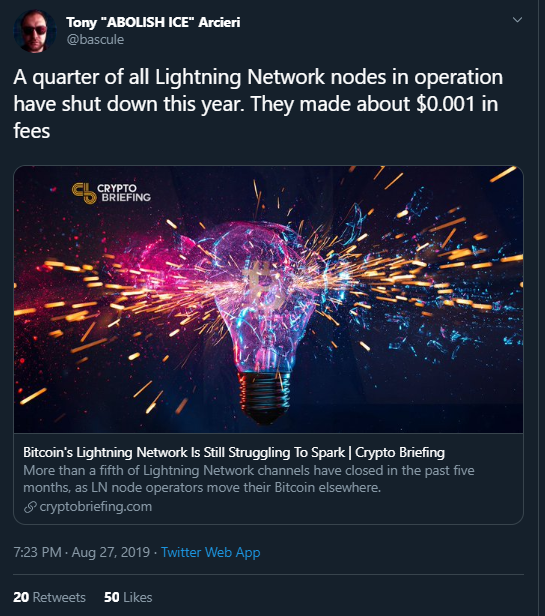 Telesfor
1076d
#LN is a misdevelopment
"The scaling protocol could consolidate into the hands of just a few node operators. If they go, the Lightning Network might be gone in a flash."

He must feel very secure about his investment. :D 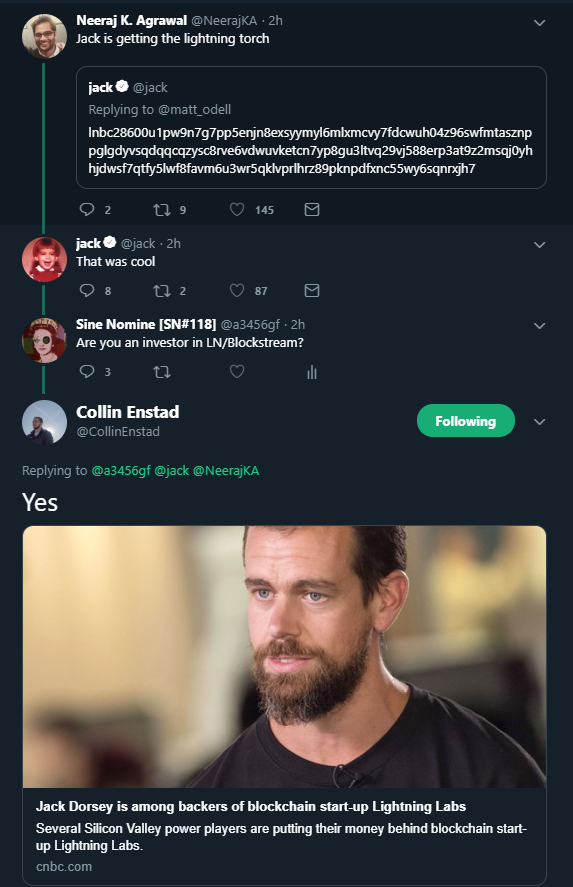 Jeffrey Lebowski
matter in something as big as ETH, or even as BTC. Good things take time."
Bad things can also take time. "18 months(tm)" #LN
1
1 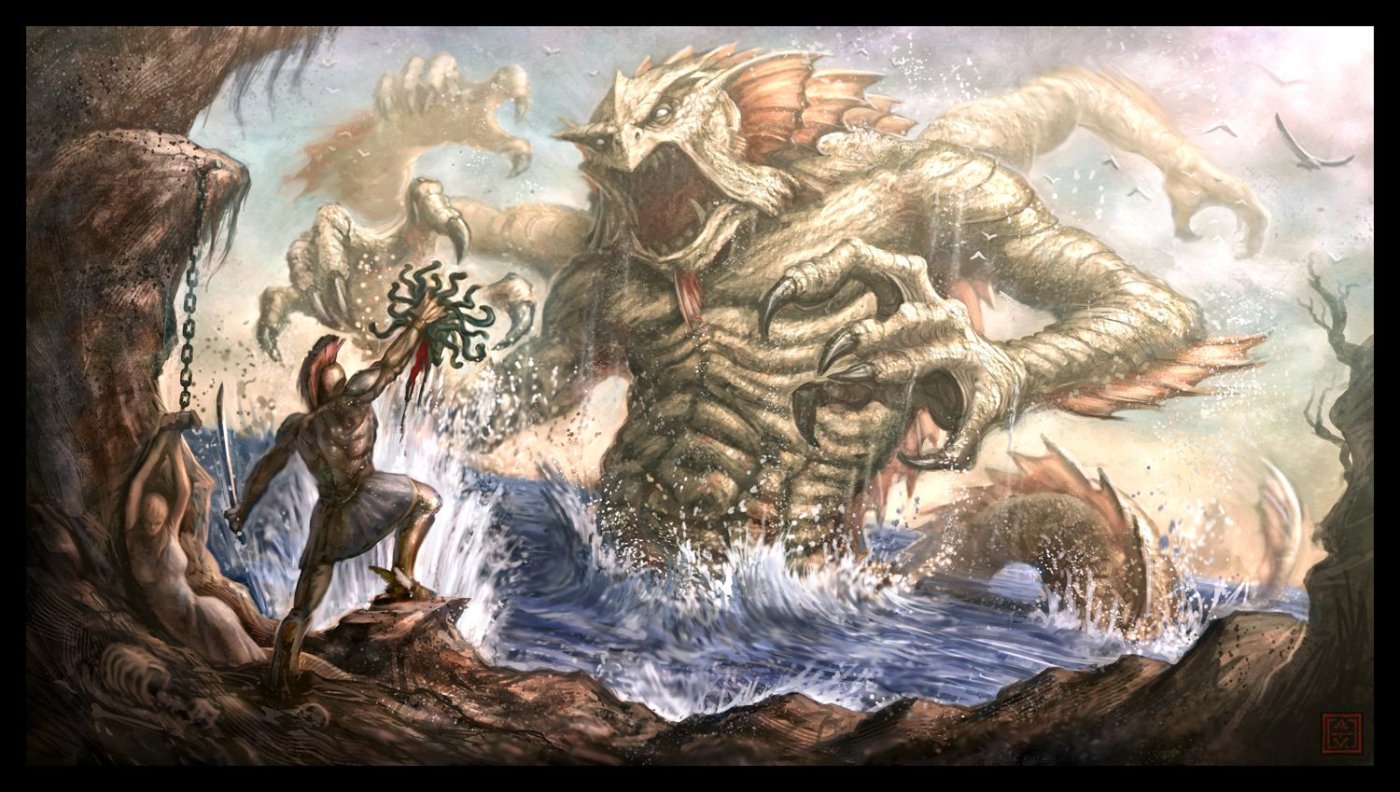 FD 1DvuJd
100d
I have been using Bitcoin Lightning Network.

FD 1DvuJd
98d
Another day another soul to be saved.

Damxchange
639d
Bitcoin vs US Dollar

Indulge your eyes in the reality of Bitcoin LN fees.