ChainXOR
21h
I just wanna be bcashin' till the end of days. Bcashin' across the universe. 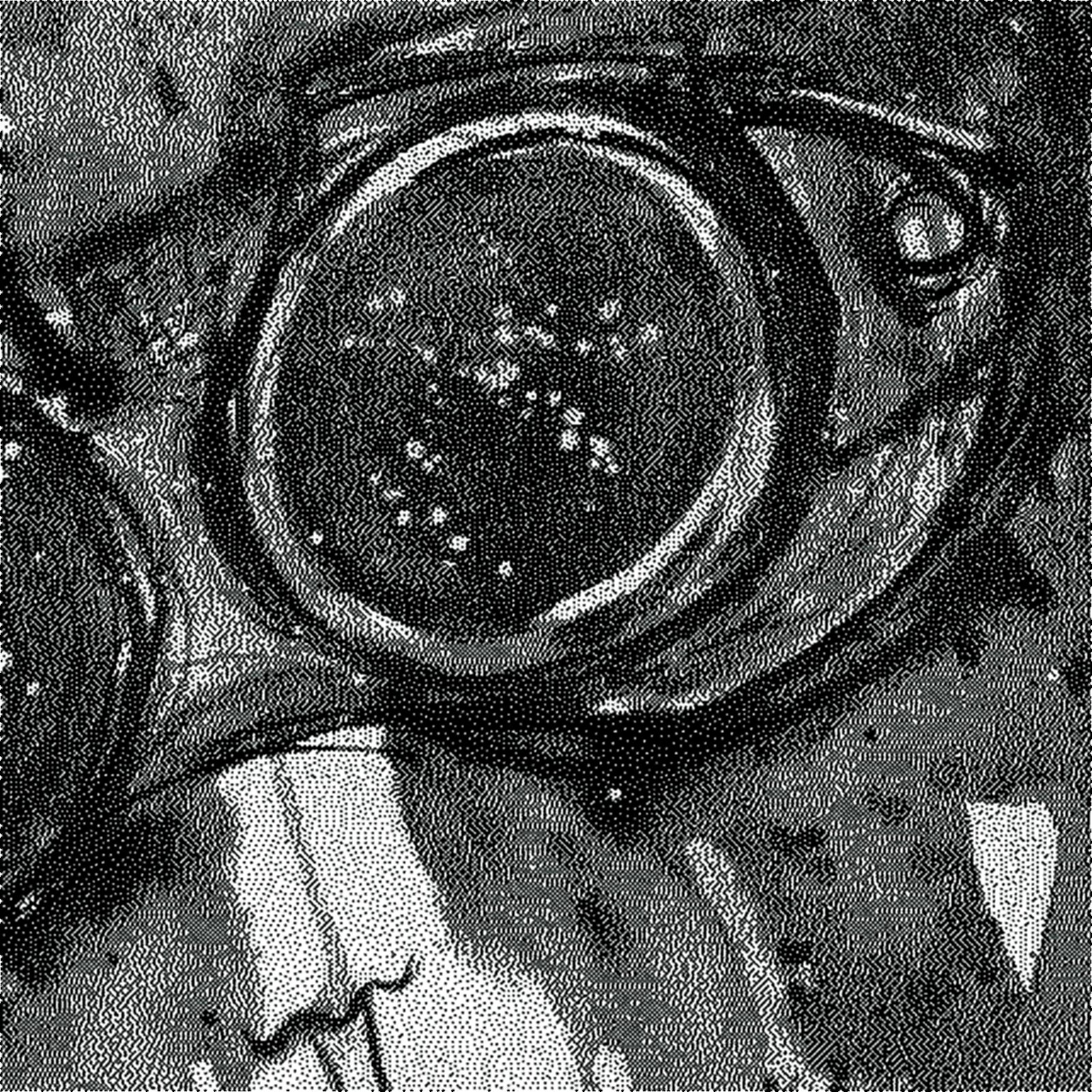 Change the pow or watch #BitcoinCash turn into shit.

TheLegendaryTwatter
7d
The main risk with BCH currently is whether the community can reject ABC and whether it can change the pow algorithm if necessary while maintaining the ticker.

TheLegendaryTwatter
7d
BU and other implementations have to act quickly to counter-balance ABC's fall.

If majority of the hashpower (BTC miners) try to enforce the tax on BCH then only a pow change with majority can save #BitcoinCash.
1 600

TheLegendaryTwatter
7d
It's that time of crypto again...BitcoinABC highly likely won't back down from the misguided protocol tax.

The time to abandon ABC is NOW!

TheLegendaryTwatter
7d
PSA: The time to abandon the compromised ABC implementation is now!

TheLegendaryTwatter
replied 9d
cryptotux
LibreOffice is the most popular and arguably the best open-source alternative to Microsoft Office. The average user will encounter little, if any trouble creating and sharing content. #MondayMemo
They accept #BitcoinCash donations too.
1 1,000

TheLegendaryTwatter
10d
Good to see the OGs (and basically everyone on /r/btc) standing up against the protocol tax:

Ekliptor
10d
Looking for a new way to #monetize your #WordPress news #blog? Use this #WP plugin to distribute SLP #tokens to your readers: https://cashtippr.com/slp-press/
#BitcoinCash #BCH #crypto #Bitcoin #PHP

TheLegendaryTwatter
10d
Stay away from implementations which do not care about industry feedback.

ABC ignored all the calls to stop implementing protocol level taxation (no matter if it's "voluntary" in the beginning).

TheLegendaryTwatter
10d
If you're still running ABC then it's time to switch your nodes to other implementations.

BU and BCHD are quite good.

TheLegendaryTwatter
10d
You are officially the enemy of p2p money if you continue to use the Bitcoin ABC implementation:

btcfork
14d
If you could stop someone you hate (or whom you envy, or who you think is unfair, or ugly, or stupid) from using #BitcoinCash, then it wouldn't be #BitcoinCash anymore.

Cain
15d
Sorry for writing so many articles. I would've never imagined I'd be writing this much. Blame it on the incentives. #BitcoinCash #BCH

aschatria
17d
Ok, nuf about #coronavirus, I picked up a seasonal flue-bitch. I will write my last will while I'm still conscious. Keep #bitcoincash #blockchain kicking bc in that way even if I die my words will live #forever.
#love
1

btcfork
Why would a person donate to BCH development teams if there is uncertainty on whether they will actually be able to use the donated funds? ^ a question I have to resolve in order to settle my future funding intents.
#BitcoinCash dev teams, state your positions.

For my case, you can assume that I would donate only funds that have been shuffled or fused, in order to preserve my financial privacy.