The BitcoinCash community does not tolerate authoritarian imbeciles.

TheLegendaryTwatter
114d
The community's response to #BitcoinABC's hostile behavior is quite encouraging.

p0oker
Apparently this Tweet of mine piss off everyone in ABC, so I'm gonna share it everywhere

If super-majority of the miners and service providers won't abandon #BitcoinABC then a split or disastrous user outflow is pretty much guaranteed.
3 / 35

The best time to abandon #BitcoinABC was when they denied the effects of their misguided softlimit, the second best time is TODAY.

TheLegendaryTwatter
197d
Good to see people abandoning the #BitcoinABC implementation. Before the IFP incident majority the nodes were abc.

En Fredelig Mand
318d · Bitcoin Cash
I start to understand the #BitcoinSV guys when they criticized the direction #BitcoinABC was taking #BCH with for example #Avalanche. When they criticized it they said that it was introducing
1 / 26 2 555

#BitcoinABC is a compromised implementation.

FreeTrade
Bitcoin must have capacity that far exceeds current demand. Otherwise big fish may run tests that look a lot like the weekend stress test and conclude, 'It's not ready yet'. BCH adoption won't necessarily be gradual
#2MegSechet still denies this.

CryptoShoppe
798d
Word's can't describe how asinine #WormHoleCash is. The only good from it, is that it will seal #BitcoinABC's fate and pretty much cost Nix/Shammah their careers.

TheLegendaryTwatter
125d
If miners won't abandon #BitcoinABC then I hope people will be smart enough to trigger a split with a mining algorithm change.
1

TheLegendaryTwatter
453d
This is just comical:

People started to debunk all the fucking nonsense #2MegSechet is spreading in this video and the uploader quickly disabled the comment section. 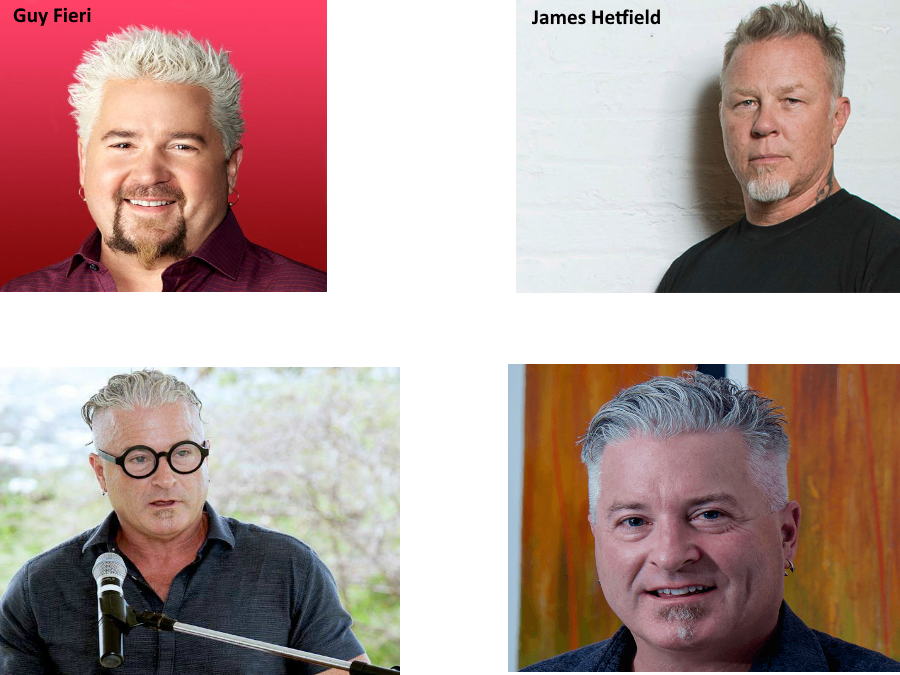 nChainStream
748d
Hey #Bitmain #BitcoinABC you guys going to take your heads out of the sand, or just wave the white flag? 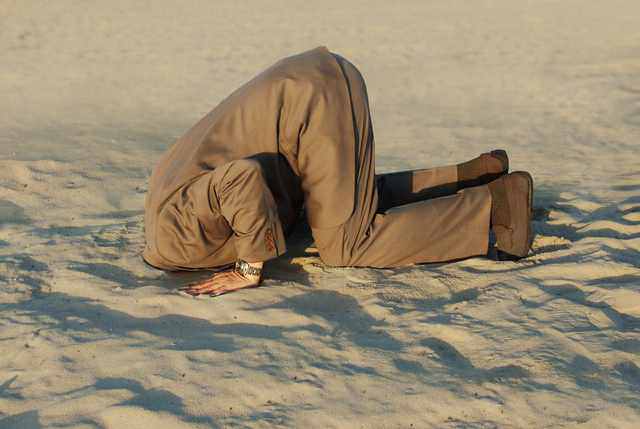 George Donnelly
#BitcoinCash celebrates its 3rd birthday this 1 Aug 2020 as censorship-resistant peer-to-peer electronic cash for the world that actually scales!

That implementation is compromised, if you keep running it you're actively undermining the protocol.

CryptoShoppe
798d
#BitcoinSV knocks out #BitcoinABC in hashwar. Then Wu crawls back to #Blockstream side to maximize mining profits.

CryptoShoppe
798d
Whats the matter #BitcoinABC? Scared CSW is going to pull a Donald Trump and tell Deadal Nix and Shammah their fired, after SV wins hashwar? It's a power struggle alright... 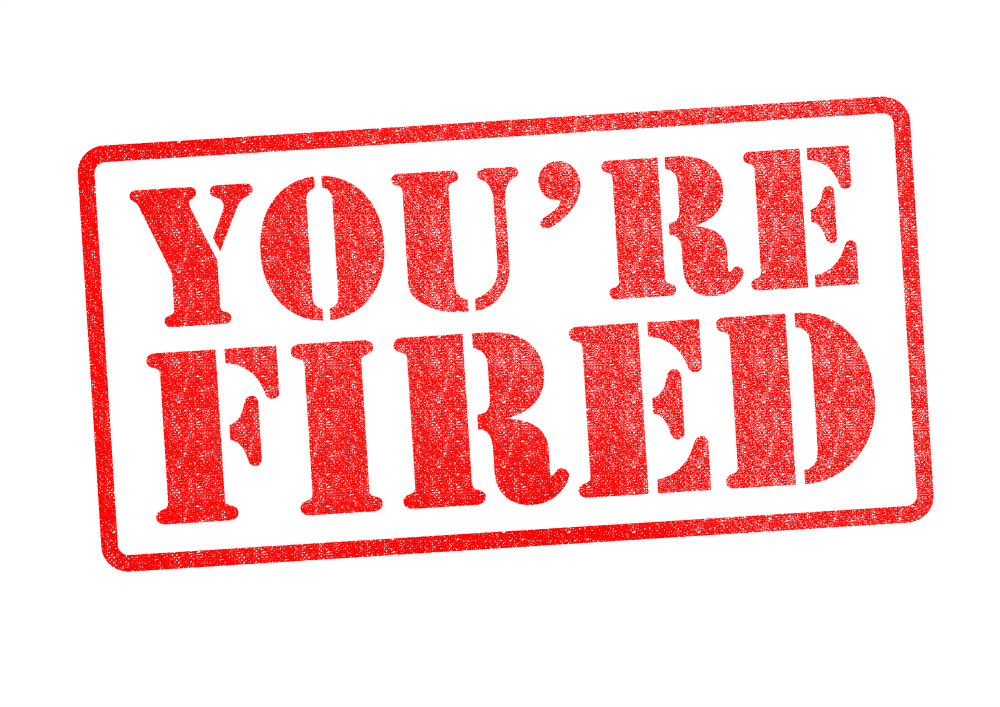 George Donnelly
Thank you to the anonymous person who recently donated 143 BCH to our General Scaling fundraising bucket! And your donation?

Donating to #BitcoinABC = undermining the protocol

CryptoShoppe
798d
After this big blunder by #BitcoinABC are you even sure #WormholeCash will function?