Cain
56d
Sorry for writing so many articles. I would've never imagined I'd be writing this much. Blame it on the incentives. #BitcoinCash #BCH

Phone cover I ordered some time ago has arrived
2 1,578

Anders Rytter Acephali #NOTAX
67d
I really can't wait for my first #BCH meetup which will be on Tuesday the 4th at #BrewDog in #Budapest.

🍕 🍺 coinmap.cash 🍔 🏨
44d
Where could be #BCH retail adoption today if @rogerkver @BitcoinCom @srust99 would not be censoring active community members which created the first open source #bitcoinmap to drive customers to #BCH retail merchants?
1 2 1,023 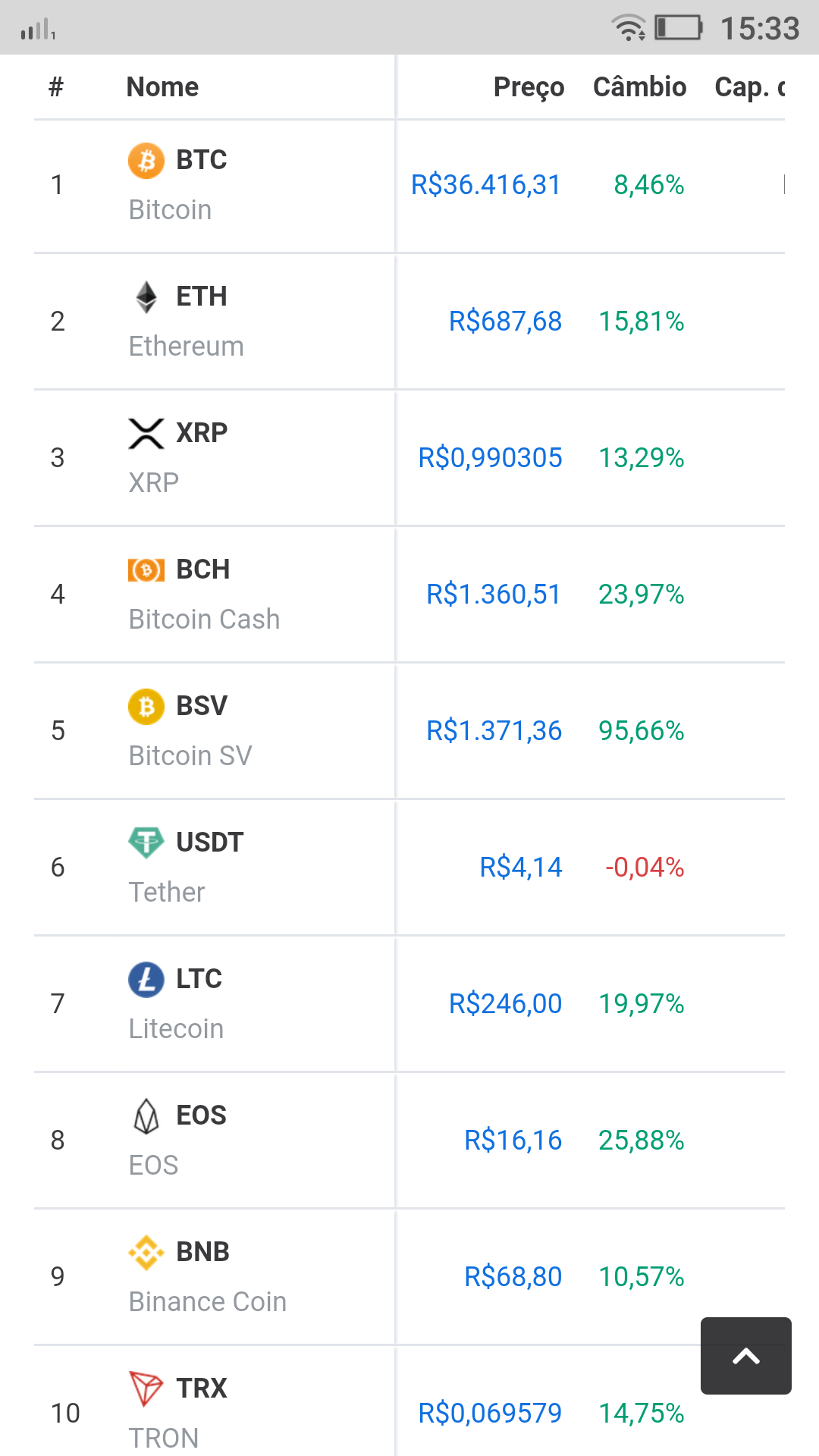 KeepBitcoinFree.org
111d
I put together a guide to add an icon for your SLP Token:
https://keepbitcoinfree.org/add-icon-for-slp-token/

In Slovenia a Branch of Burger King is accepting Bitcoin Cash to pay for expenses in the store being the first one In the Country using Cryptocurrency to pay for goods
#BCH
1 9 12,765

🍕 🍺 coinmap.cash 🍔 🏨
50d
#BCH Funding Solved: I would donate to a donation campaign where @BitcoinCom @Bitmaintech @Coinexcom assures (bch contract) to multiply each donation 10-20x as these are the players benefitting most on that investment
3 1 1,023

Cryptocurrencies tend to be incredibly insular. Where narratives can be polar oposites across different social media bubbles.

KeepBitcoinFree.org
148d
I would love to see the Token ID listed on the Memo token page. With so many duplicates popping up, it would make it much easier to identify the real deal tokens. Forward #Memo! #SLP #BCH #SimpleLedger
4 / 16 12 1 10,956

🍕 🍺 coinmap.cash 🍔 🏨
39d
Did you already add your favorite #bitcoin #DASH #BTC #BCH #BSV place to our database so that more happy users can spend and receive some coins: http://bitcoinmap.cash/submit ???
2 555 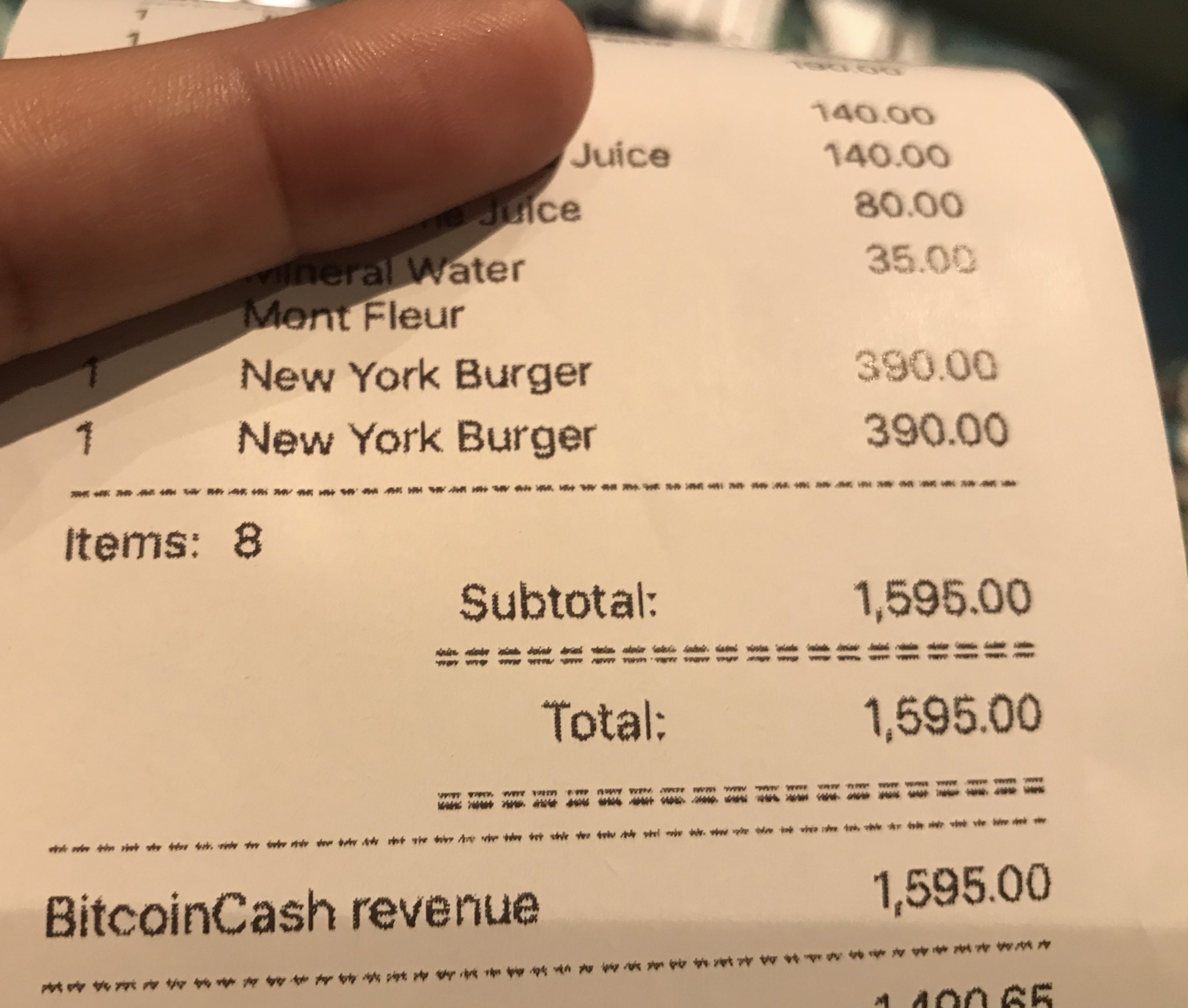 Mariam
40d
My AQUIDAMIA Token is evolving: 300 have been sent as gifts and is on the #MemoCash list to sell, 180 tokens have been sold.
#BCH $BCH #ReadCash #memocash #reddit