BMAP.APP
21h
I would like to pay the kids in my neighborhood 0.001 #BCH p day for studying one hour of english with #duolingo app so that in a few years these guys can give a great service to all the #bitcoin tourists coming here!
2 1,023 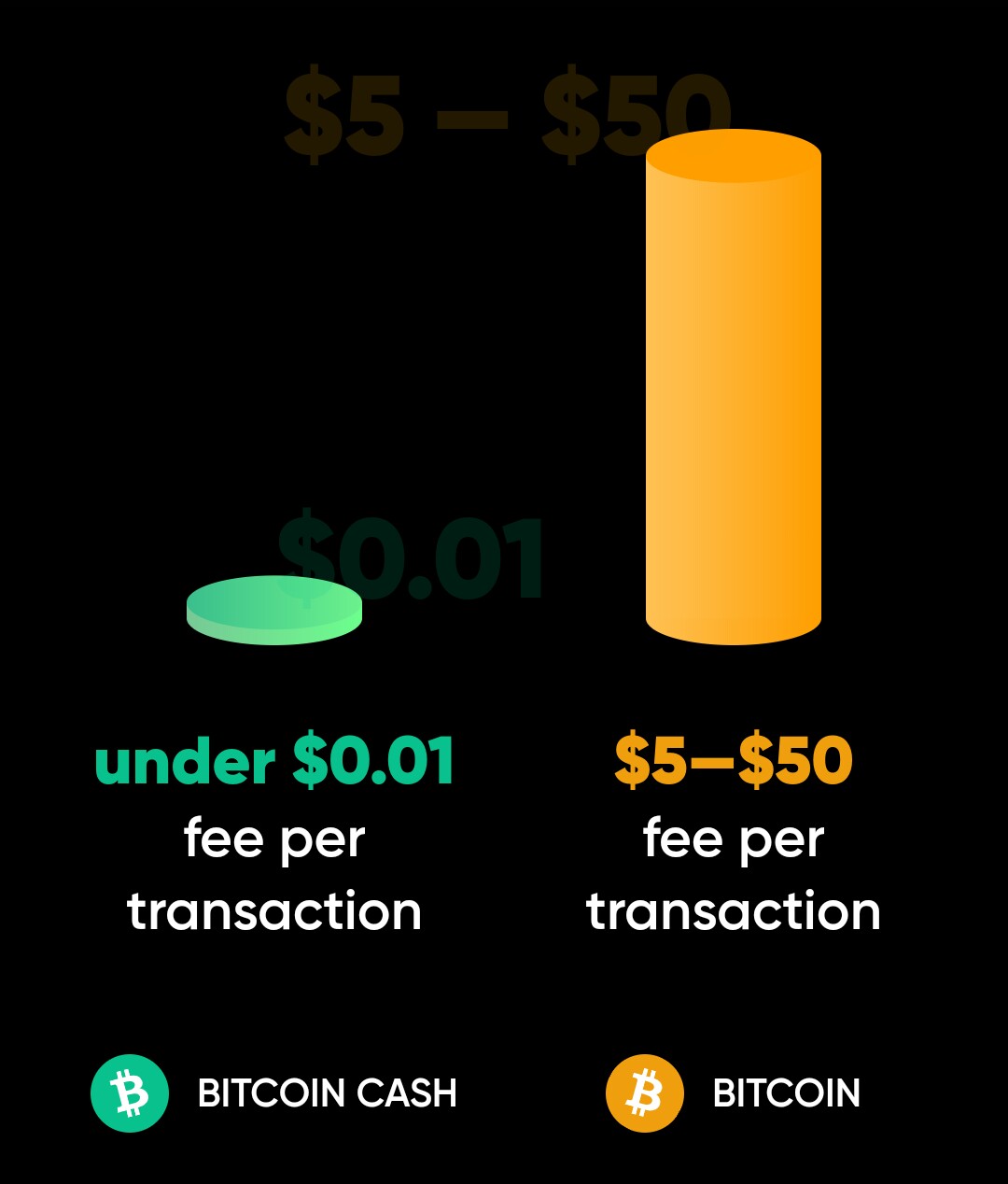 BMAP.APP
6d
Its funny that bitcoin.com sends me a mining report for #BCH and names the file xzy-BCC.pdf #BCC is the real #BitCoinCash ticker, we should get back to the roots sooner than later! #rogerkver #bitcoincom
4
1
1,023

Jason Vause
17d
Left a good meal for a #homeless lady today, it breaks my heart to see fall in this state, my mission is to bring the #bch community #donations linking both businesses and the needy

BMAP.APP
12d
I believe that cryptocurrencies will be the new nations. Nations disappear, coin communities with similar mindsets will support each other in a political manner. I prefer participating in #BCH no matter market cap.
1 / 2 3 1,573

BMAP.APP
14d
Open minded freedom loving humans which I met travelling planet #BCH during past years, hundreds of which most I don't know their name, its just that imagination that they finally had their upswing makes me happy 😁
1 4
1
1,023

BMAP.APP
12d
I see 0% chance of #BCH #Bitcoin failing. To me it is already a success. I have been living three years without touching paper money,unbanked since 2015. Bitcoin Cash is the thing I am living for it gave me back life.
3 2,023

ChainXOR
23d
I believe the long laborious stride back into the top 5 for BCH has started. Beware there will be volatility and there will be short squeezes under way so expect ebbe & flow.

ChainXOR
58d
Now THAT is a fucking INSANE pump!

Bill
14d
Trying since yesterday to send some #BCH from the #Bitcoin.com wallet. "Transaction failed"...
2 / 5 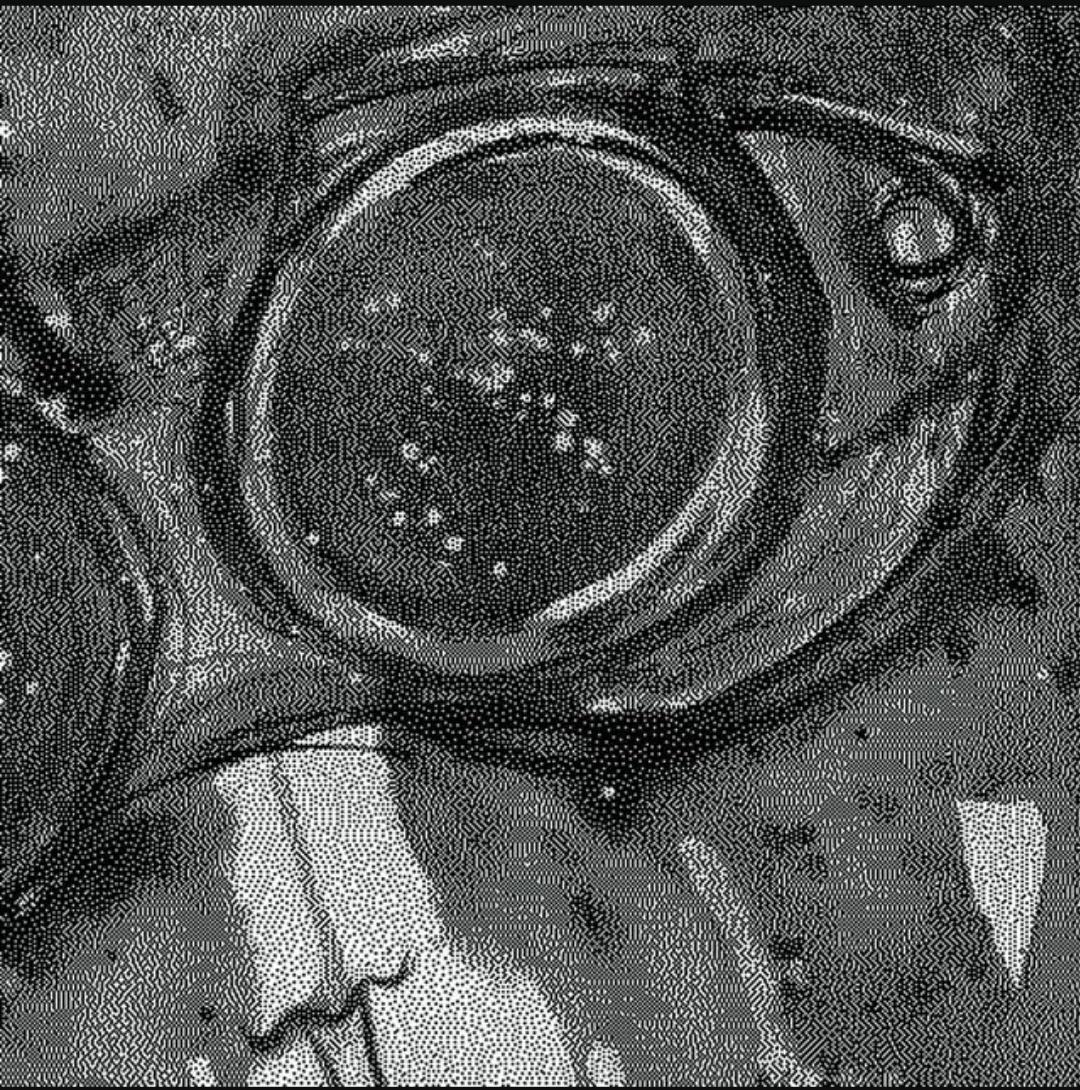 ChainXOR
45d
This giftcard shop is pretty cool. Almost as entensive as BitRefill and it takes BCH!