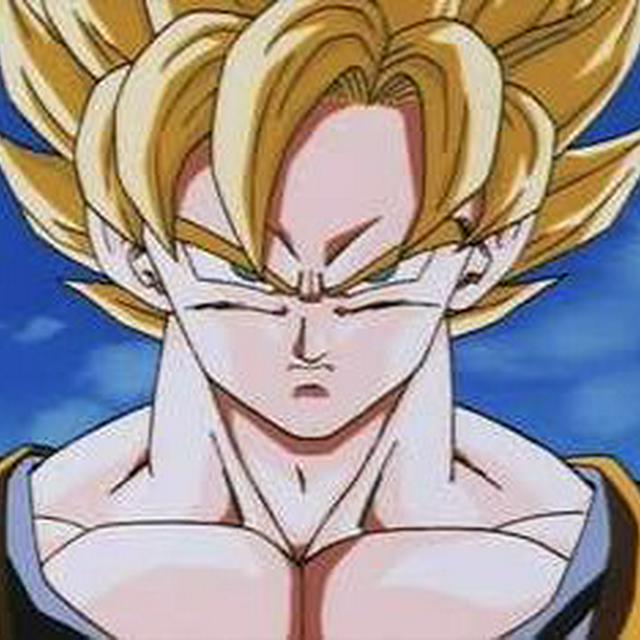 Slave of PK, Miner, prays every day to the 2JZ god

IF YOU COULD TAKE SATOSHI'S COINS, WOULD YOU? 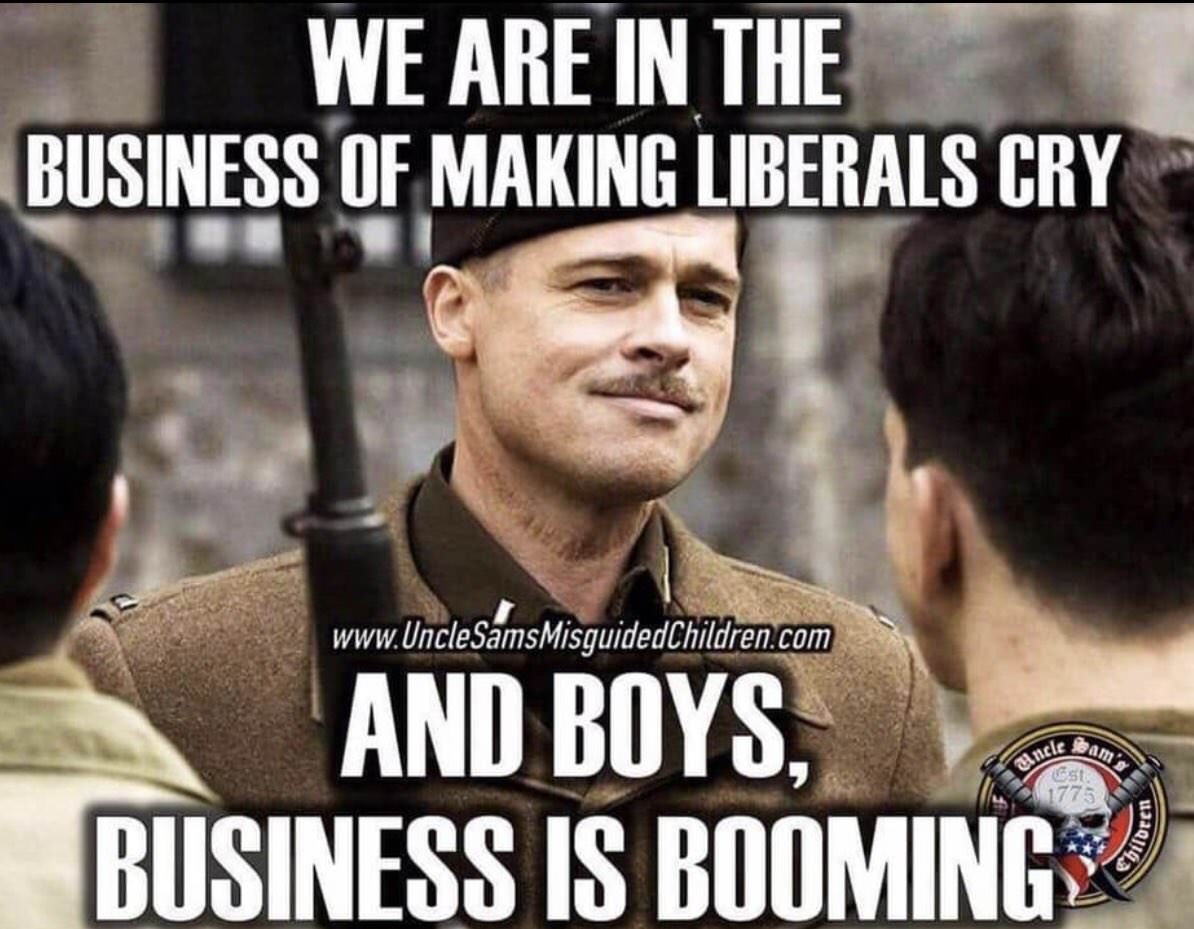 Roger Ver debates Charlie Lee on the lightning network.
Make sure you are subscribed the full unedited debate will be released in a couple days.
5 / 8 12 5,212 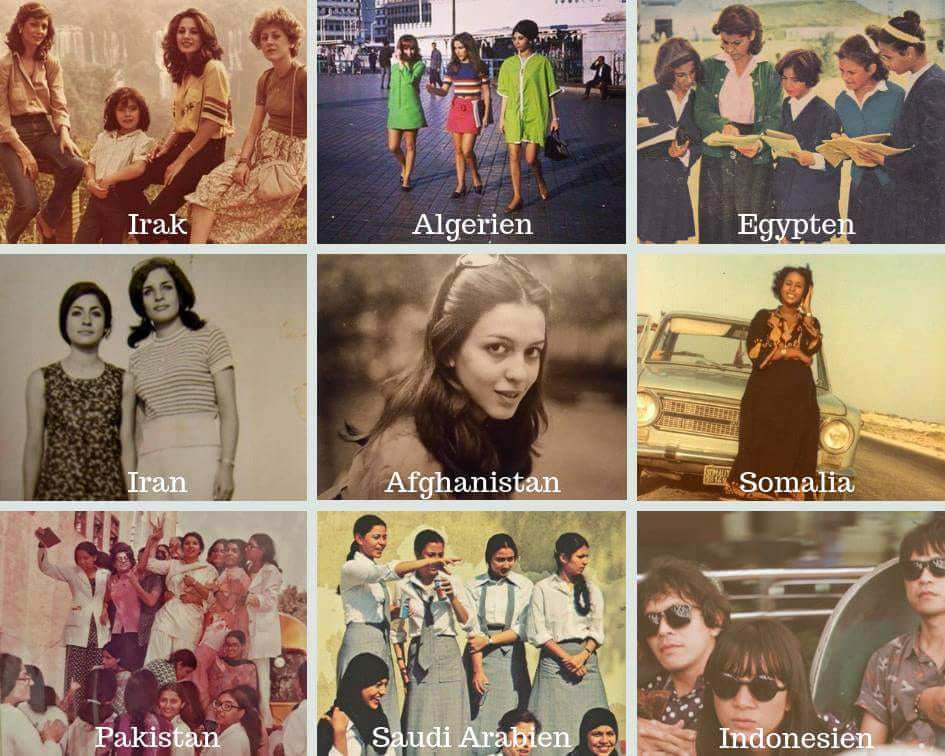 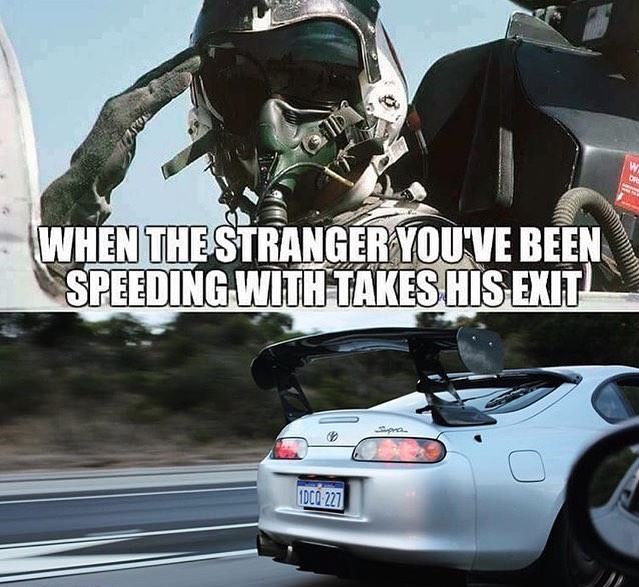 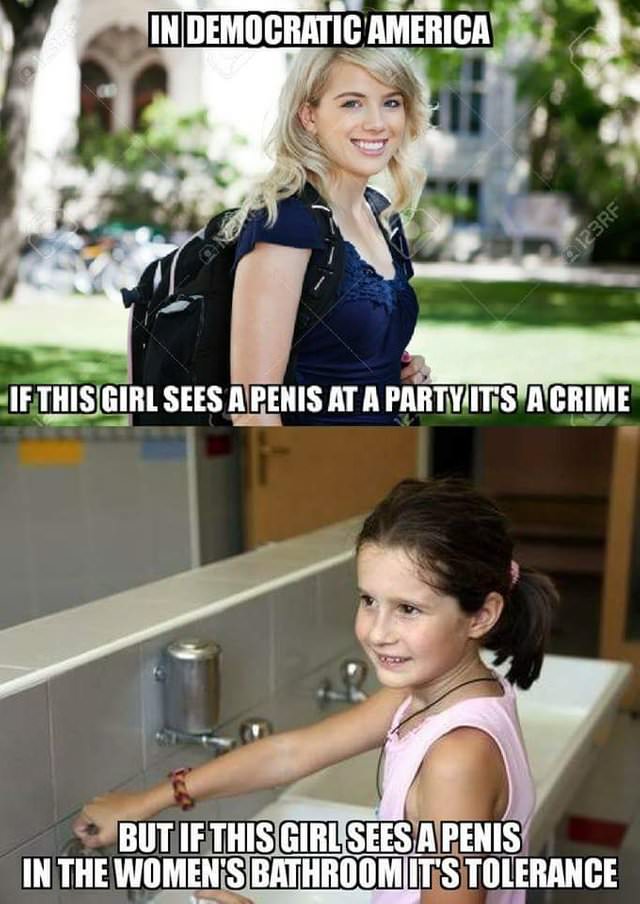 Thx for the memories Senior Vac!

e🌱xx🌱tra
Never mind that Germany was socialist, Japan was an Empire, Italy was fascist, Russia was socialist/communist, UK was a constitutional monarchy, US was federal republic, & China
In short, most of the wars were caused by socialists!
1 2 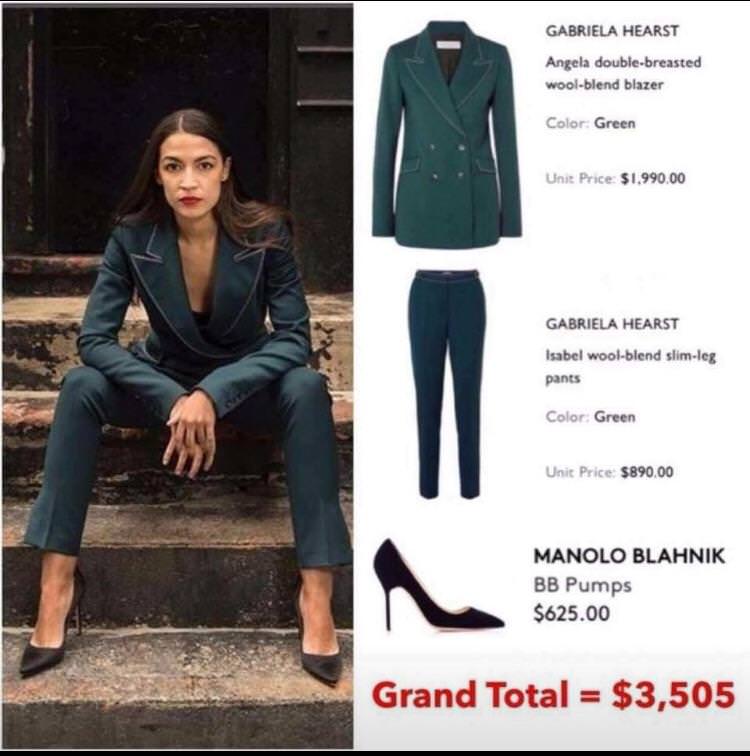 Metalbrushes_Tattoo
Seems like if the average joe or Millionaire/Billionaires invests in BCH because they believe it’s a great project then butthurt btc will always blame Roger “artificial pump”😒
I don't think there are very many actual BTC people. Their meetups are all dying off. The Tokyo one has like 3 people that go, BCH has 25+ people weekly.
2 24 9,663

Jimmy, faster than his horse! 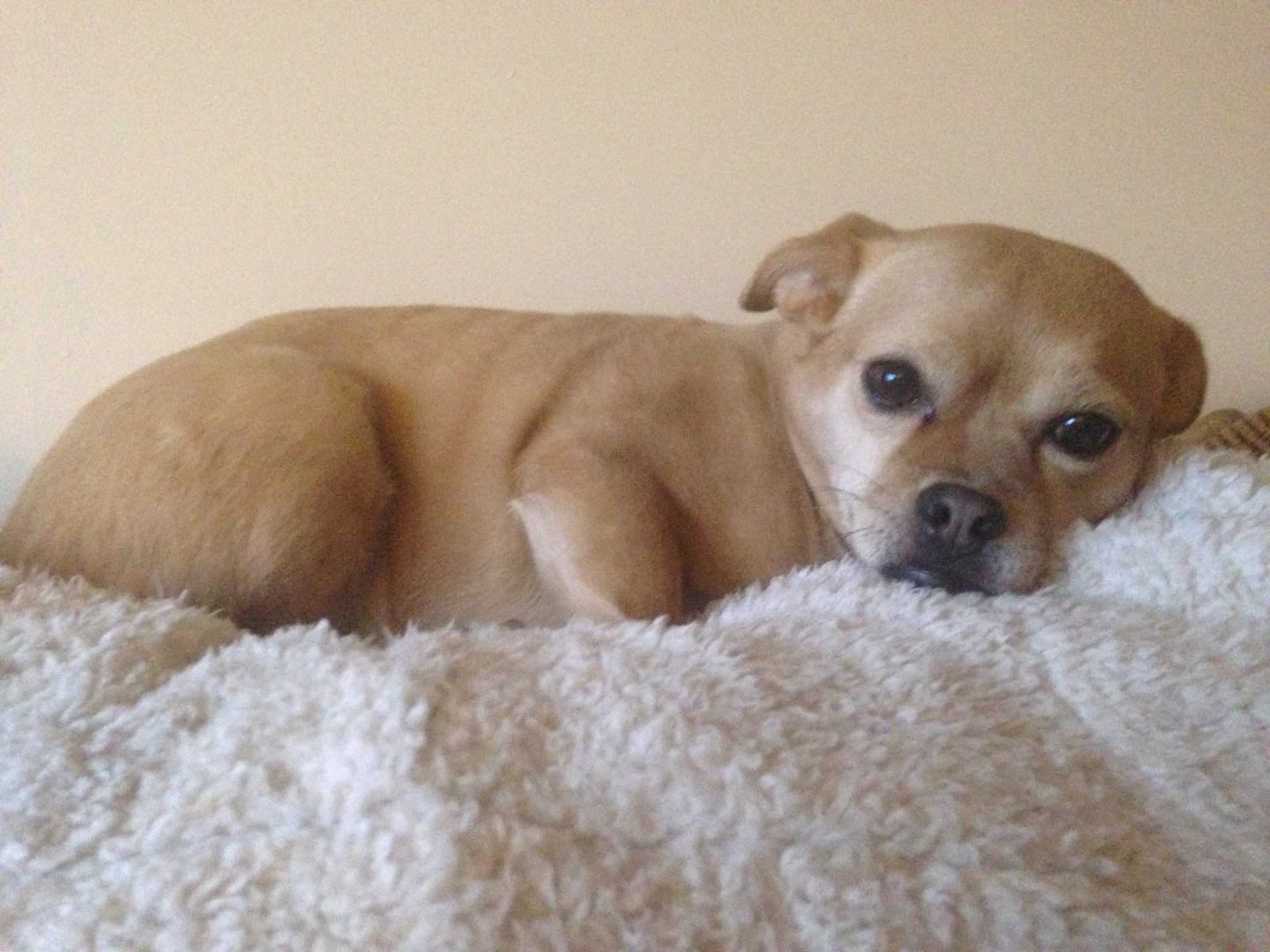 If you use scale.cash, there is an option to donate your dust or left over BCH to eatBCH.