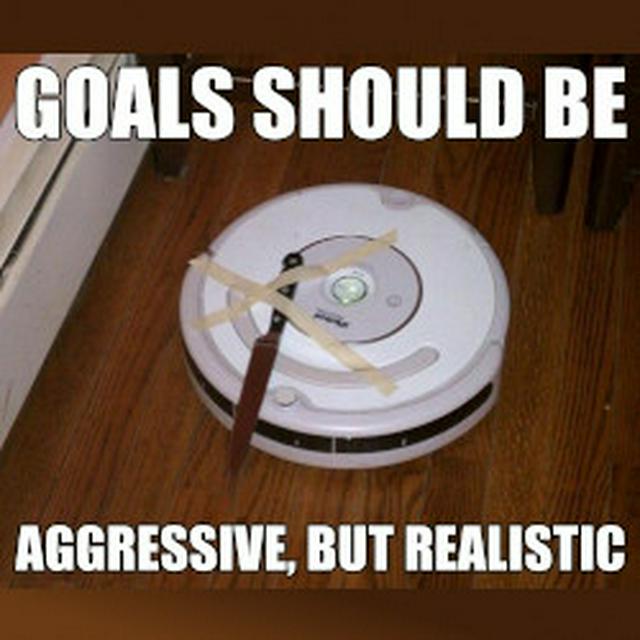 * Seek first to understand, and then to be understood.
* If wealth was the inevitable result of hard work and enterprise, every woman in Africa would be a millionaire.
* If opportunity doesn't knock, build a door.

Stop using money engineered to lose value. Use money that protects its value, and that enables free speech!

NonAlcoholicBeards
That’s deep.. now you have me thinking I’m not real...
Does "artificial" mean "made by humans"? If so, we are all AIs.

yaanis
593d · Which programming language should I use to write a bitcoin node?

don't waste time on writing a node; use flowee or bitbox or something to build a service on top of BCH, something civilians can enjoy
3 2,000

https://t.co/3H3dOhVFOy If you want to learn bitcoin and know some clojure, here's a port of my book's code:

fingertoe
Clojure is a powerful programming language.
I have noticed it is concise and that not many bugs make it into Github repos. Do you still use it? I am planning to learn it.

TheLegendaryTwatter
"pray" be careful not to hurt your body due to the immense amount of effort you're making.
Well, sharing this reminded me of Assange, and I will pass it forward to lots of people soon.
1 4,096

🍕 🍺 coinmap.cash 🍔 🏨
Gonna pray for @JulianAssange_ now! Whatever happens to his body, his vision is living on for eternity. He has woken up so many, he truly saved my life and gave me power to resist. THANKS BRO #Wikileaks #JulianAssange
"pray"

be careful not to hurt your body due to the immense amount of effort you're making.
2 1 1,000

🍕 🍺 coinmap.cash 🍔 🏨
*INTERVIEW* Julian Assange's Father: John Shipton #julianassange #wikileaks #kenfm
I want people to know about this. Nobody should undergo such treatment. What the state is doing, both to Assange and to innocent bystanders in wars, is unacceptable.
2 1 20,000

Telesfor
Memo has been stagnating for months with about 100 active users. Any ideas why? 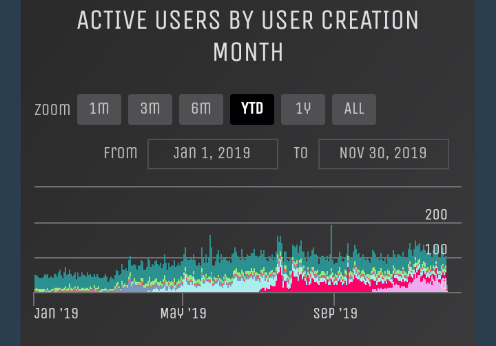 Personally, I would use Memo more if it had long posts (perhaps made up of multi-transactions). I hat3 having to constrain or split a complicated point of view by a limited number of c
2

Socialism in Britain caused the death of a region in the past: https://honest.cash/v2/Geri/britain-socialism-kills-you-3286
1 1,000 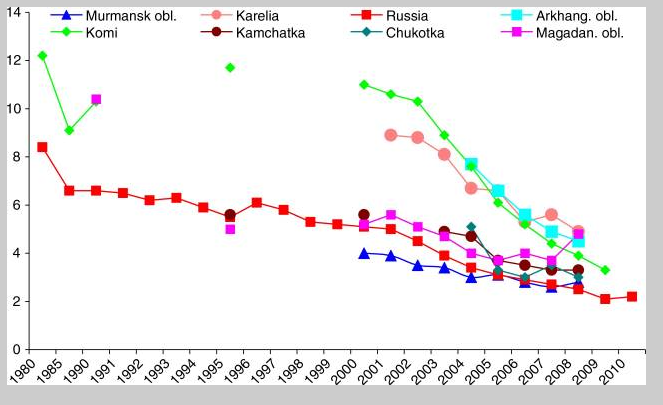 An employee with all their limbs is fitter, happier, more productive!
1 1 700

Jason Chavannes
One thing humans are great at is recognizing strengths in others and copying them or often improving them. The concept of intellectual property is the antithesis of this.
What would happen to journalism? Wouldn't it die? Movies? Music? At least they'd have a very different form, perhaps like Memo. 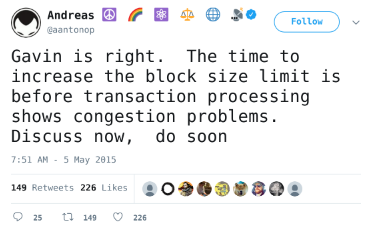 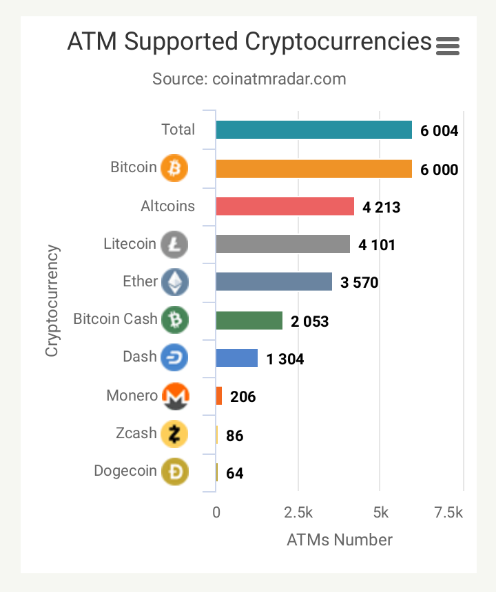 I would love to see the Token ID listed on the Memo token page. With so many duplicates popping up, it would make it much easier to identify the real deal tokens. Forward #Memo! #SLP #BCH #SimpleLedger
4 / 16 12 1 10,956

1Hvr7MNuyfPpmV9DmjL9Pryp7aGo8opuvC
something I like about Memo: no algorithm, all posts show in chronological order,
What?!? Points that fall in line with the mainstream narrative aren’t given precedence? Fuck that. I’m leaving!
1 / 3 3 7,500