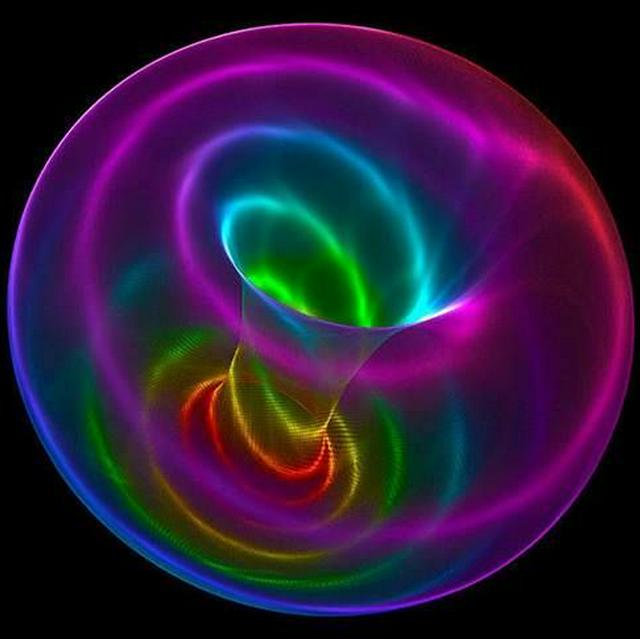 Self improvement and computers are what I'm good at! 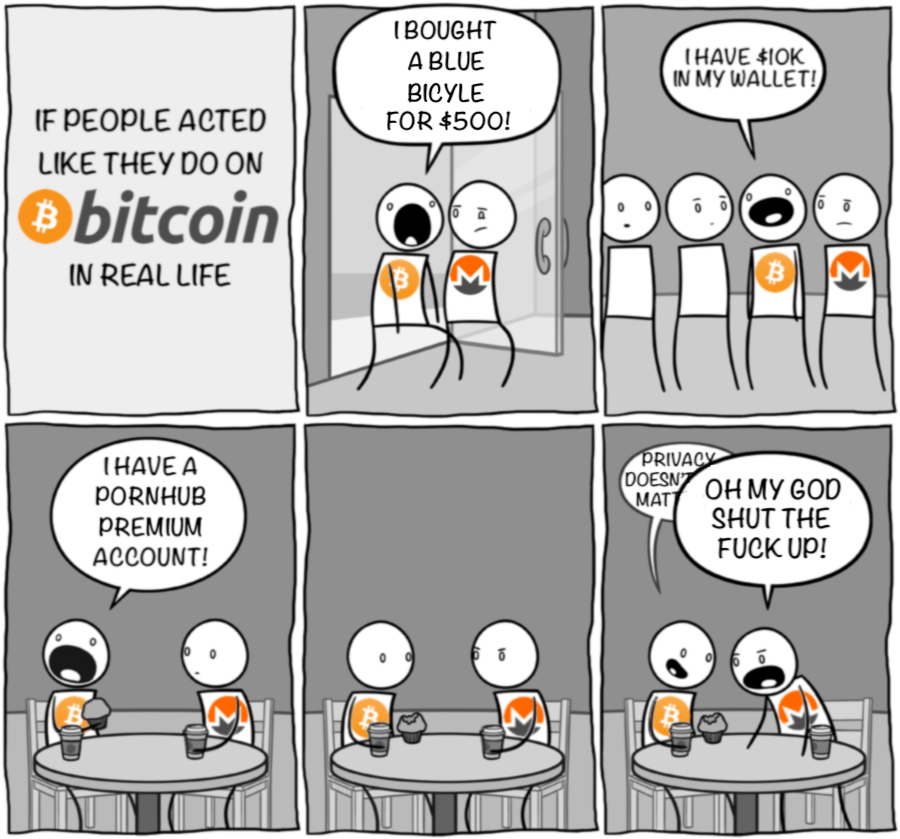 Seems like. Yes. it's over for Beecash. The market has decided. kek. 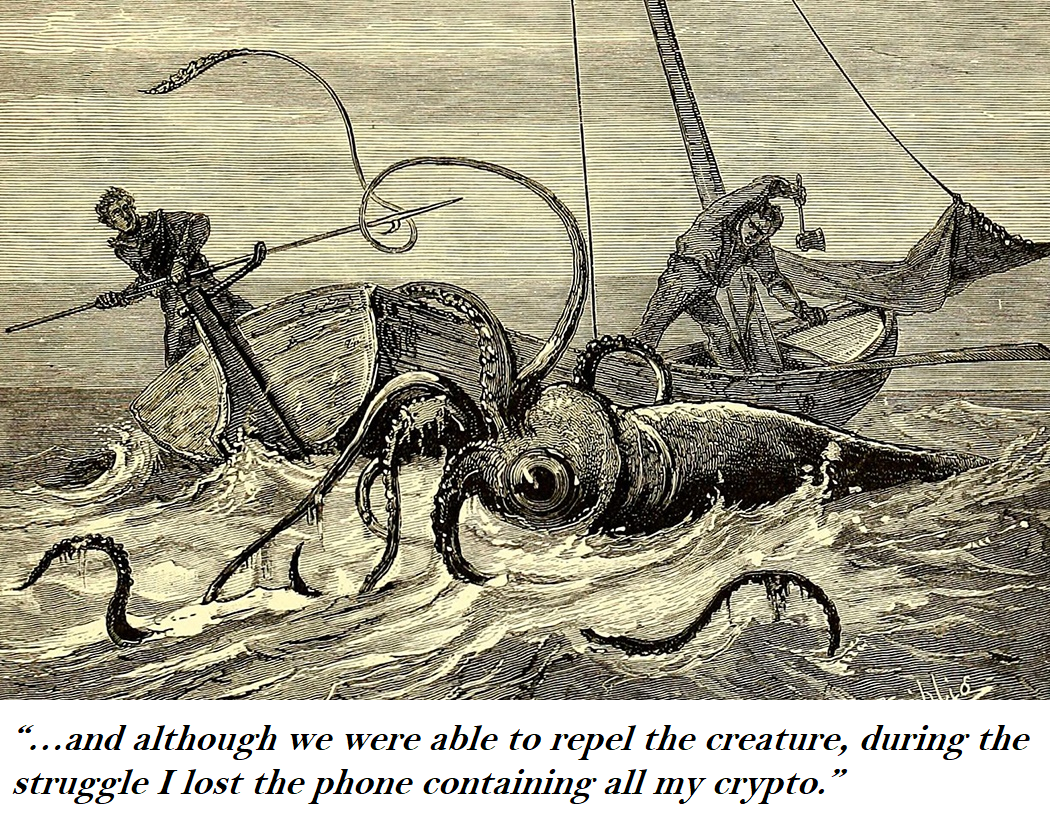 Ma Junior 17Xudk
It's not a very smart move, he just told everyone.
I can finally hold my own keys again and send around freely. Not possible with Bitcoin. I mean it is but its a risk cause you could get stuck in the mempool and/or have to pay highfee
1 1,024

Dragon-Sided D
Moved all my LBC off LBRY. Exchanged them for other coins. Deleted my LBRY account. I cannot support that big of an asshat. 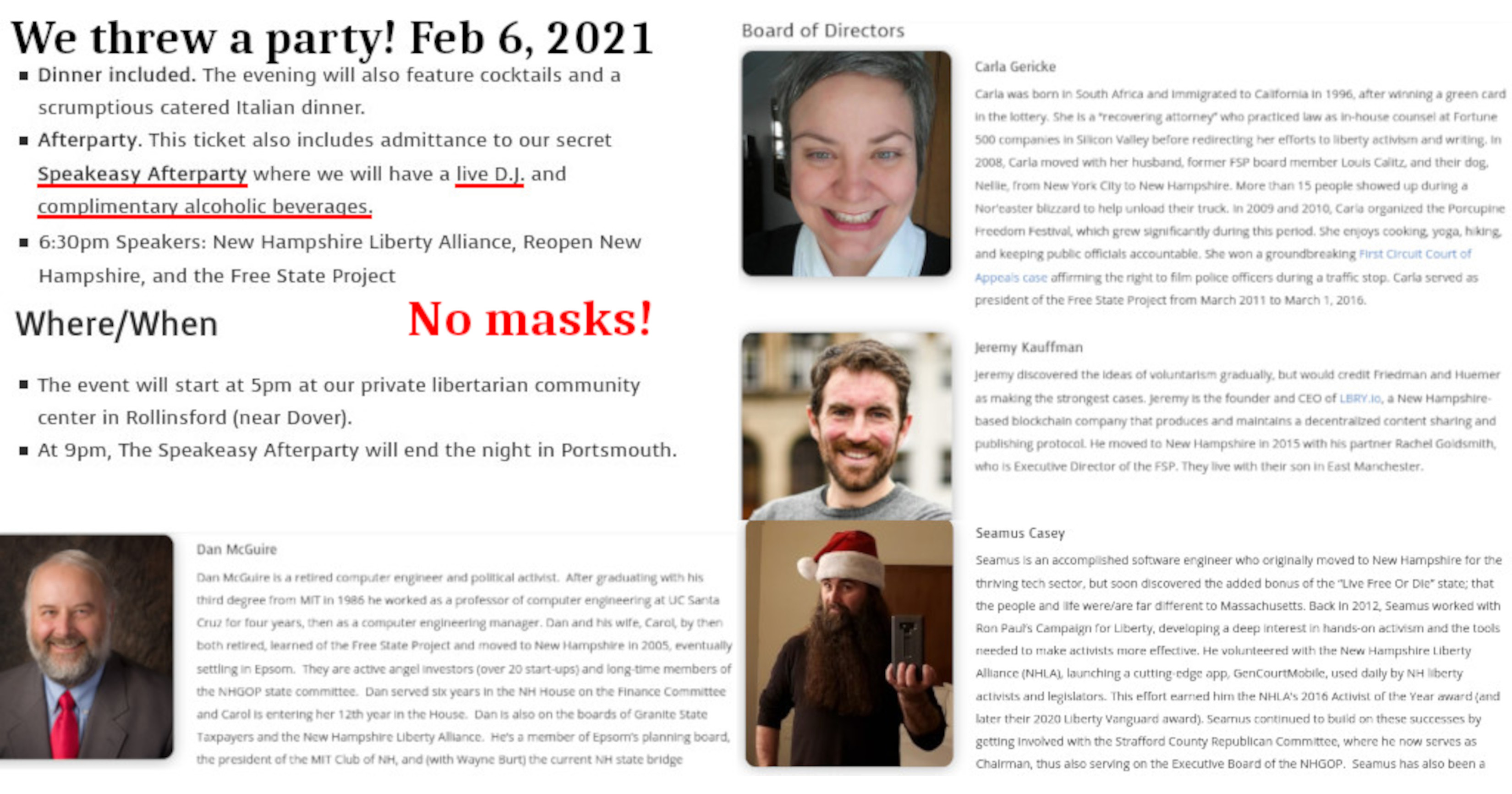 Joël Valenzuela
I say this sincerely: the human-readable username systems on Bitcoin SV, thanks to HandCash and PayMail, are a step ahead of anything else in crypto currently on mainnet.
Creg Satoj Right
1

White men are people too
I think that is a wise choice for this vaccine in particular. Misinformation+warp speed+low mortality and so on. For all vaccines, that at least is not as clearly one-sided to me.
in my mind theres better ways to build a good defense system than to inject things in your body that should not be there. Cold therapy, Fasting, Good Food. Workout, Meditation.
2 / 6

White men are people too
I think everyone should ask themselves, how far are you willing to go in lost freedoms and so on to counter the beer virus? Is there nothing you are not willing to sacrifice?
I think the entire concept of vaccines is a stupid idea and will only weaken the species as we move on in time. I'm not getting the vaccine. I have not been sick for 10 years.
2 / 12

Bitch I got that Bitcoin cash! Rap song

when the fack will #BCH moon?
1

Geri
Rumors about a non yet disclosured buffer overflow vulnerability in an opensource h264 decoder that allows remote code execution, is floating around. Affecting Windows and popular browsers as well.
>> using windows in 2021.
1 1 1,024 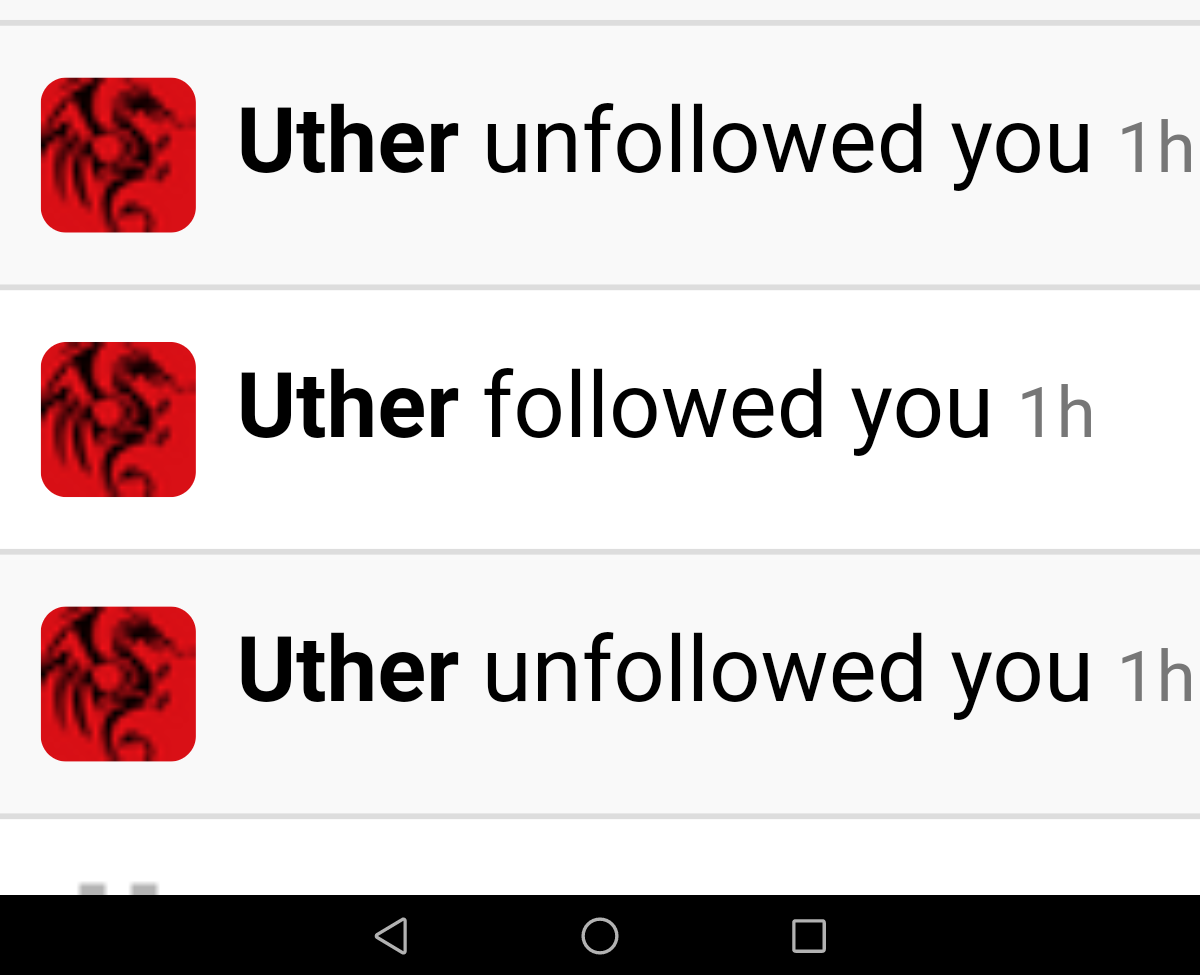 spice_trader 1BkxLV
GAMESTONKS! 💎✌️ Goes to show you that any billionaire entity can be royally screwed by the collective common people. They only have power because they've never been challenged by us.
TESLASTONK
2
1
10,000