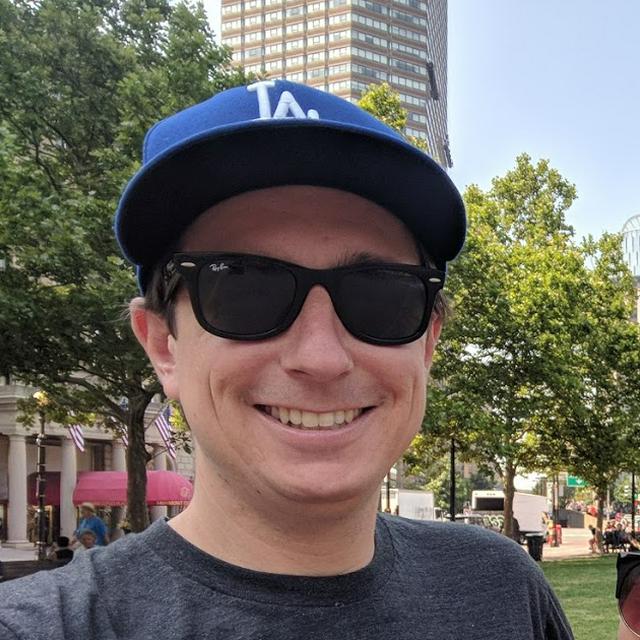 If your solution requires forcing new rules on all users of a system, then it's probably not a good solution.
14
2
42,722

What do you think about this? It takes advantage of the digest algorithm you worked on. https://medium.com/@xiaohuiliu/stateful-smart-contracts-on-bitcoin-sv-c24f83a0f783
2 / 7 2 555

Details about BSV genesis upgrade and how it affected Memo: https://jasonc.me/blog/memo-bsv-genesis-upgrade
1 / 9 7 133,022

According to Spotify, my most listened to artist of the last decade: Odesza

One thing humans are great at is recognizing strengths in others and copying them or often improving them.