The Spice Must Flow - https://www.bitcoin.com/bitcoin.pdf

All with a lot of effort and dedication.

What if the scientists at Wuhan's bioweapons lab cooked up a scheme to destroy the People's Party rule, by killing everyone old enough to be at its top? What if they made a Gray Plague? 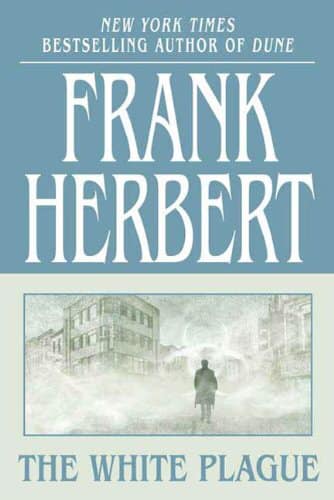 A must listen for the entire BCH community! Let's try to work with the Devs and Miners and secure a future for BCH!

I not a fan of IFP as it is for the reasons given, BUT Joannes Vemorel, who is not a nobody, puts up some VERY relevant points here.

Too much spam for the evening.. good night, and I leave you with this; 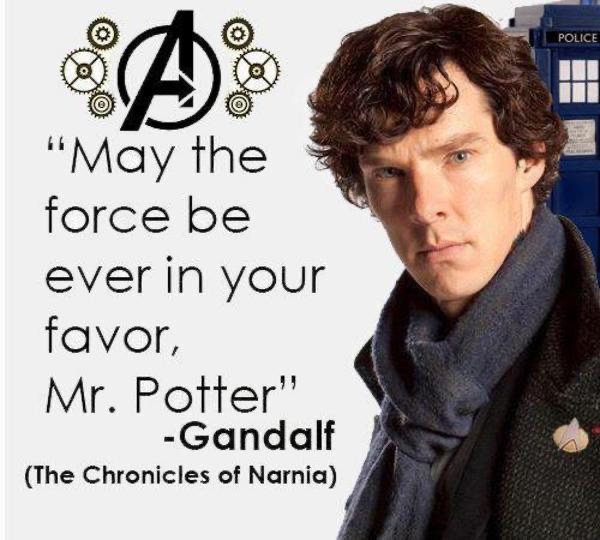 BCH
I have 2 questions: 1) What happens after 1 year? 2) what's to stop the miners from going ahead with the Dev Fund? For all the hate ABC is getting, it was the Miners that came up with
the plan.

freetrader
Announcing: Bitcoin Cash Node https://read.cash/@freetrader/bitcoin-cash-node-003b2381
I have 2 questions:
1) What happens after 1 year?
2) what's to stop the miners from going ahead with the Dev Fund? For all the hate ABC is getting, it was the Miners that came up with
1

"hy·poc·ri·sy" the practice of claiming to have moral standards or beliefs to which one's own behavior does not conform; Roger Ver talking Fairness :D #rogerkver
4 88,999 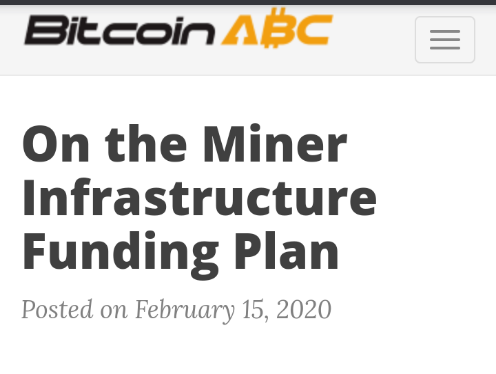 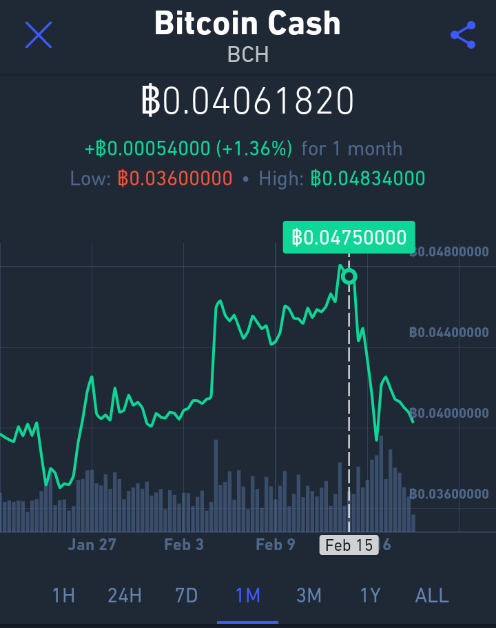 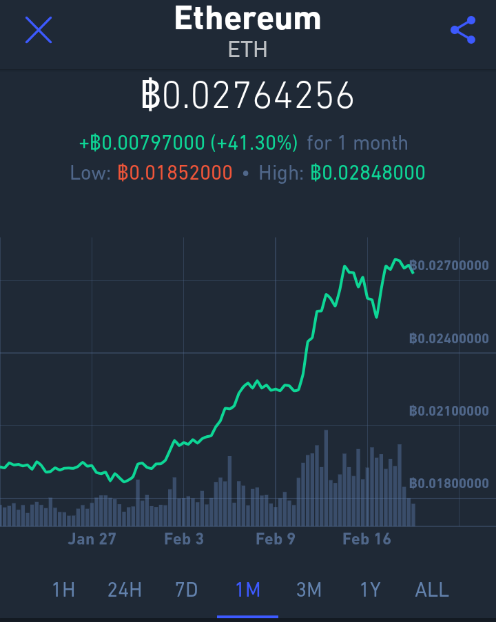 Not really wise to base these assumptions on such heavily manipulated markets, unless you think that the BCH dev funding plan is causing most other major cryptos to slide too lol
2 5,000

TheLegendaryTwatter
Retard alert.
Yes you are correct, every time you post it's a retard alert.
1 2 5,000

It's bogus. BCH hit heavy resistance. The reality is true investors would love the funding no matter how it's done.
2 / 6 1

Bitcoin Cash's SigOps counting and limiting system will be replaced with a new system, referred to as SigChecks.