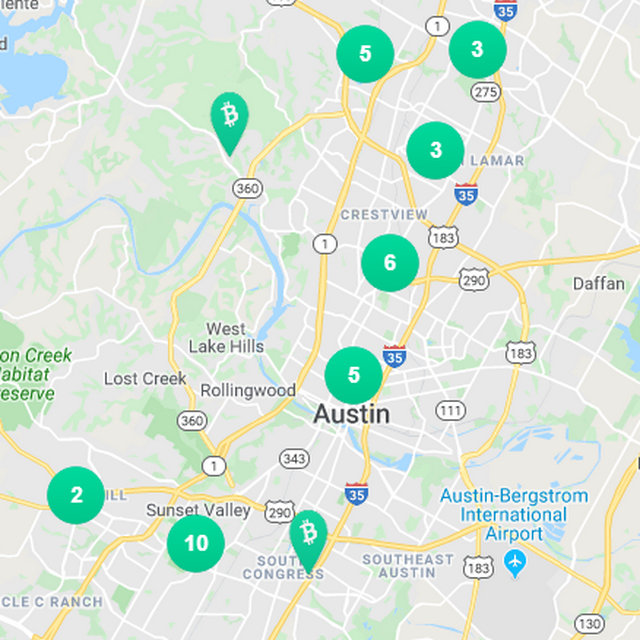 A discussion is happening on the PSF telegram channels about the PSF token and funding of future projects.

Please use this thread to leave comments about the above blog post.
4 20,546

https://message.fullstack.cash offers end-to-end encrypted (e2ee) message sending to any Bitcoin Cash address. It is the gateway to the Permissionless Software Foundation community.
1 546

PSF as a funding method is going to revolutionize open source software!

PSFoundation getting better and better by the week!

GiggleStick
A lot of people that used to be pretty active seem to have dropped out. Where did they go? dixnorkel Lebowski SeptMike HiFrom_Laura Hope things aren't dying here.
Is it possible these people supported Bitcoin ABC and have left BCH? There isn't a front-end for interacting with the memo protocol on ABC (yet).
1

majorpayne
It's beginning to look like the ABC fork is dead!
Sell me your ABC coins then! :)

We just launched an e2ee messaging system at message.fullstack.cash. Send me a message: bitcoincash:qzf2zm2jr3t0yqvjfg5w3uw4sz2jcm842y8efvnw2t

The funding round has been completed! Grants have received a 1:1 match of newly minted PSF tokens to fund this next quarters projects. Thank you community members for participating!
6 11,146

When does the next funding round start? I thought Nov 1st was the cut off.

youtube-dl was taken down from GitHub with a DMCA takedown. Here is a mirror on Gitlab:
https://gitlab.com/ytdl-org/youtube-dl

Browser notifications are amazing - I was notified about a new comment and a "like" when I was watching a video in another tab (allowing me to reply immediately - not hours later)
8 / 38 13 3,723,057

Telesfor
Why?
I didn't like how much time I wasted on Facebook and Instagram and the like. Member is a bit different though (for now). I had to do it to limit the time I spend looking at screens..
1 / 4 4 10,546

The number of active users has risen sharply this year. It is noticeable that this year many more new users have joined than in previous years. 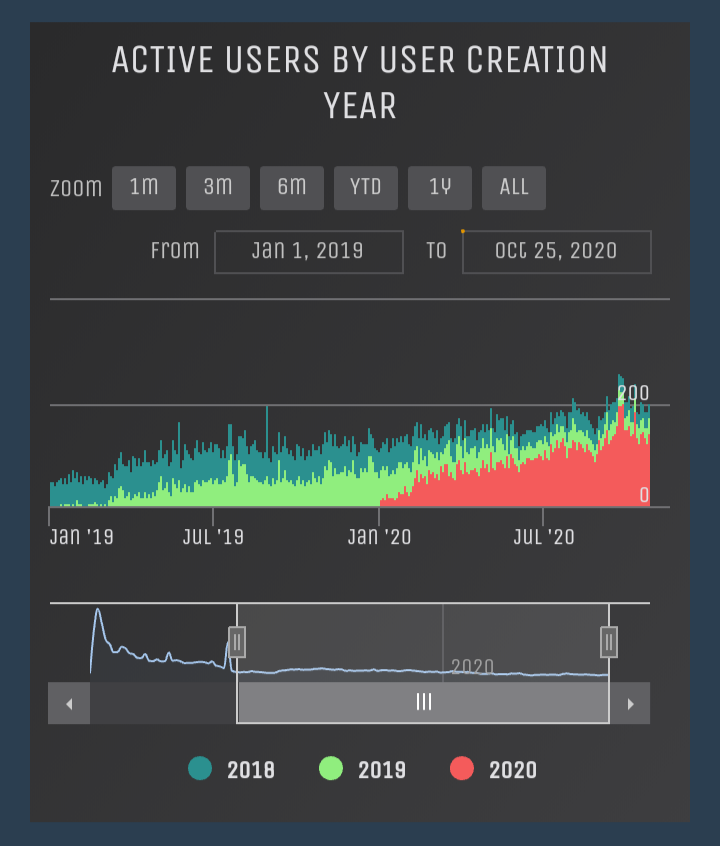