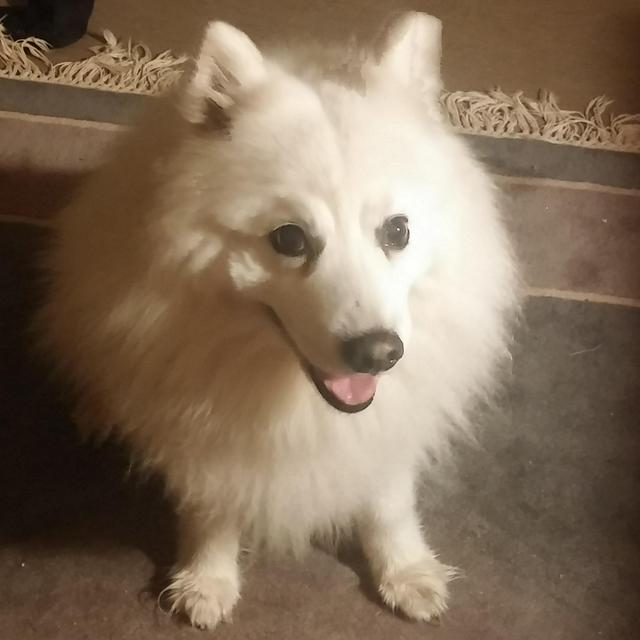 People who hate #capitalism often make up for their lack of data and argumentation with insults and four-letter words.
1 1 1,500

All those news outlets are garbage. In fact almost everything on TV will rot your brain. I threw out my TV 6 months ago, it's great. Info and entertainment is free on the web.

The absence of challenges and the purpose of productive activity of A "Resource-Based Economy" where everyone is taken care of by computers will infantilize people and destroy their self-esteem.
1

"Resource-Based Economy" without trade and money will always suffer from not having a way to weigh people's desires against one another in order to distribute resources efficiently. #capitalism

A resource based #economy is basically #communism with #robots, right?

"Optimism, pessimism, fuck that; we're going to make it happen. As God is my bloody witness, I'm hell-bent on making it work." - #Elon Musk

What is the thinking behind the character limit in #memo? Wouldn't the BCH cost keep posts short without this?
1 / 7

Why don't cops, soldiers and security guards carry swords as backup? It seems like an awesome weapon. It's reliable, quite intimidating and never runs out of ammo.
#self-defense #arms #safety
1 555

If you enter a line break when posting on a topic, the result is not a line break but the #memo is sent instantly. This was a bit unexpected. Maybe change this behavior seeing as you cannot delete posts.
1 1,000

Brainstorming ideas for #memo #video hosting support: How about if users could host videos and get paid for the bandwidth in #BCH?
5 / 15 8 101,677

Exchanges seem to be adding #KYC. #Hitbtc already has, #shapeshift will soon, I hear.

What are the possibilities for adding image/video content directly to the blockchain rather than using 3rd party hosting? I guess you'd need really big blocks?
4 / 20 1 1,000