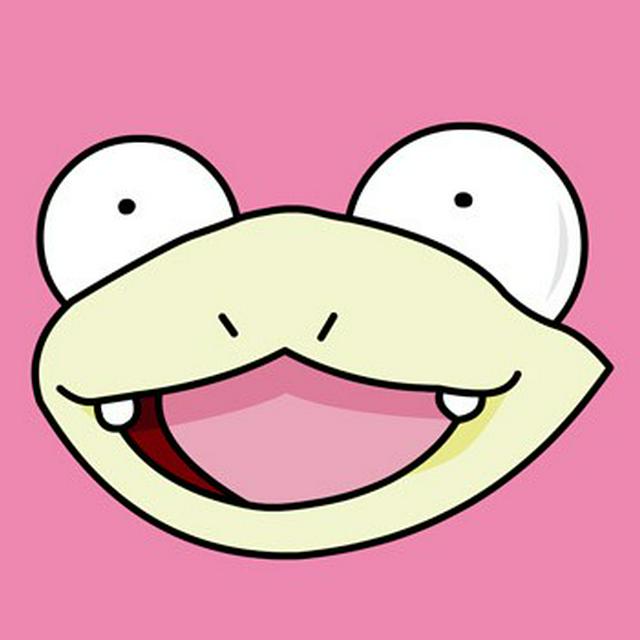 Should #BitcoinCash change the POW algo to go back to GPU based mining?

TheLegendaryTwatter
That's not the moon but the bottom of the pit of ignorance and stupidity.
Fuck off small blocker
1

Perhaps a few days from now.. not a month :)

What exchange do you trust most?

ChainXOR
What SILENTSAM said, and besides the OP_RETURN size is not consensus but a node config. Easier to config the 3-5 miners (LOL) on BSV.
So stop snowballing Amaury and configure your hobby node? Or you prefer to be stuck with limits and confinement 🤷🏻‍♂️😂😂.
2 / 18 1 1,337

dixnorkel
Lol the implication was that Calvin controls the grand majority of nodes. Of course it's easy to broadcast changes to SV, just call Centralized Calvin. https://sv.coin.dance/nodes
Poolin has been mining BSV for weeks now also based on your link.
1 / 3 2 2,337 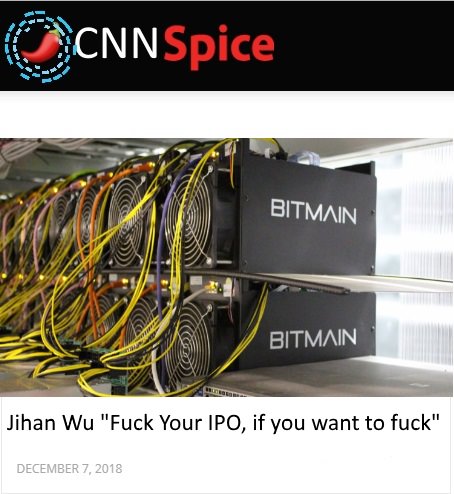 homopit
Why "Emin's"? Avalanche whitepaper is anonymous.
I was under the impression that he has been shilling it for ages. Anyway, if this is it, then it's PoS with a new token and the economy that goes with it..
1 / 4

homopit
You are right! But trolls and shills can not allow you that, and they know the word 'stake' will spread contention. Anyway, 'stake' is to prevent sybil, not to come to consensus.
So it will not be Emin's avalanche because that is PoS https://link.medium.com/87pBCBV6FS
2 / 15

homopit
Mods do not see how user is voting.
Yet he was banned for "vote cheating"
1

homopit
Even you know that you just said bullshit.
https://www.reddit.com/r/bitcoincashSV/comments/a3wpdm/banned_from_rbtc_for_my_updown_votes_is_their/
1 / 4

Fnuller15
I highly doubt you were banned for just that. What is your reddit username?
People have been banned for far less from /r/btc. My favorite so far was BitcoinXioTheymos banning someone for voting wrong..
2 / 7

5heikki
So many Bitcoins exist?
Had to ask twice :)