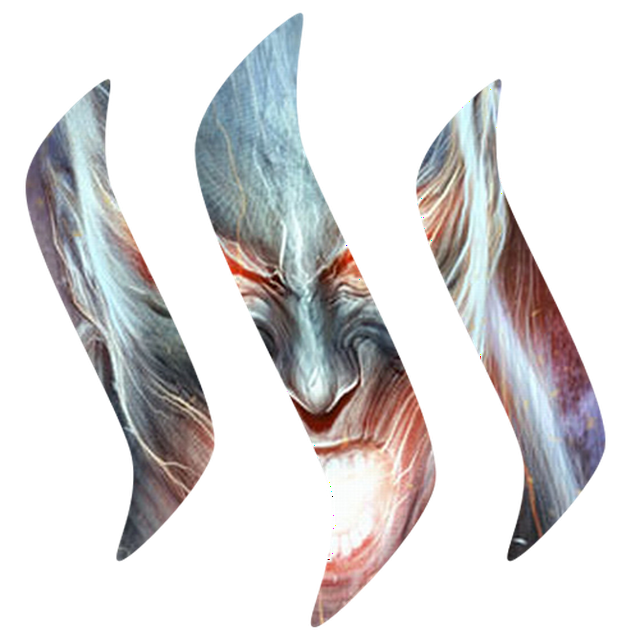 Dear Memo users. What outcome do you prefer regarding BCH fork in Nov. 2020?

FreeTrade
see some miners stay with ABC, some use BCHN, some BU, some BCHD and Flowee and Verde.
I thought BCHD didn't include mining? Same with Verde but they're working towards it... or am I wrong here? I honestly don't know much about Flowee... 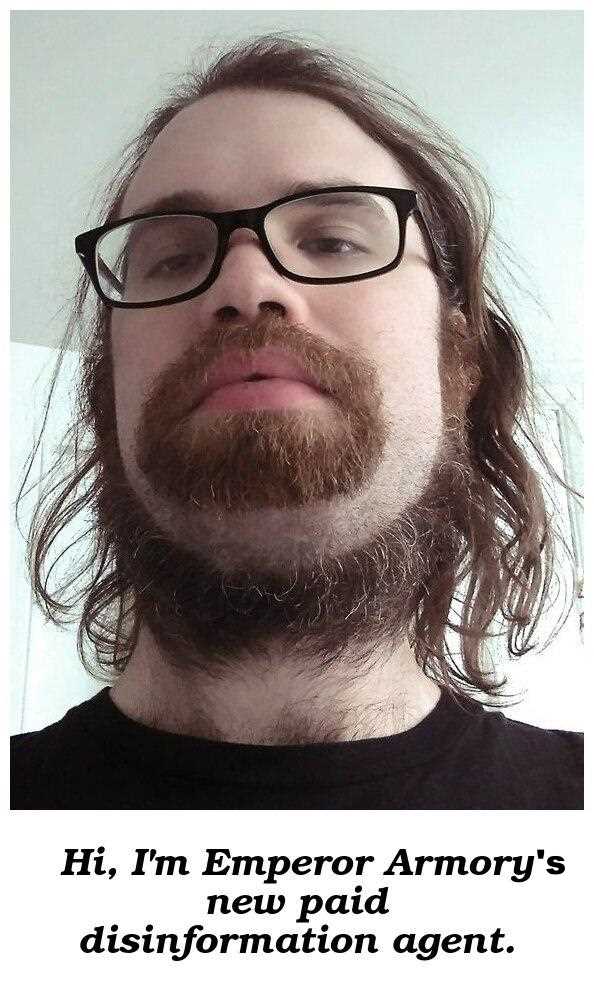 Proteus
We've never had a communist president lol. Bloomberg would probably be great for the markets honestly... Democrats today and democrats yesterday are not even close to the same though.
I agree. I am not a Bernie Fan. Neither Dems or the Republicans are the same. I prefer Bloomberg and I wouldn't have minded John Kasich either.
1 50,000

dixnorkel
Lol it's cute to see someone calling Bernie a communist but still acting like he knows anything about Democrats' policies
I'm fully aware of the Bernie/AOC "policies" that would literally destroy the economy. My parents are approaching 65, I would love for them to have anything left in their 401k please.
1

Septmike
That's a ridiculous assumption as History shows the market tends to do better under Democratic Presidents.
We've never had a communist president lol. Bloomberg would probably be great for the markets honestly... Democrats today and democrats yesterday are not even close to the same though.
3 / 5

Jeffrey Lebowski
How low will crypto go if the stock markets plummet by 80%?
I don't think an 80% drop is possible for the stock market... Would literally be the end of society as we know it if so... Maybe if Bernie is elected we'll see a drop over 50% ...
1 / 7 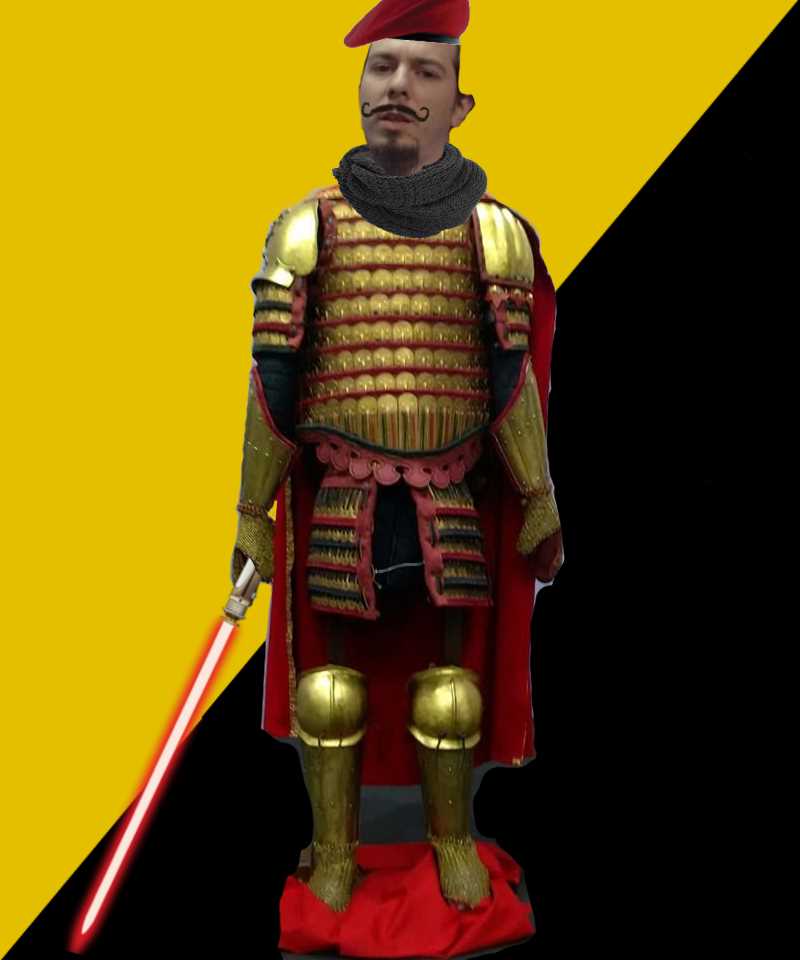 Started using Member instead of memo. It's much better. Though I miss the token functionality
2 14 75,124

A demo and code walk-through for a REST API I created in #JavaScript to manage coins between a #CashShuffle and #CashFusion wallet. It generates large, anonymous #BitcoinCash UTXOs.

SILENTSAM
It's because you do not pay attention. I also post video critical of Tesla, and just did. I post Tesla related videos and info.
lol. You're an idiot and lost connection to reality.
2 / 6 2 6,000

SILENTSAM
I defended by posting a video of a Tesla fan who hates it? lol
I haven't seen you ever criticizing tesla. In reality, you would cackle like a 4 year old who gets a new toy if musk pissed down your throat.We know you Sam, don't even try to deny it.
3 / 16 1 1,000

I find it hilarious how vehemently the retarded tesla zealots like our SilentSam defend this piece of garbage.
1 / 18 1 1,000