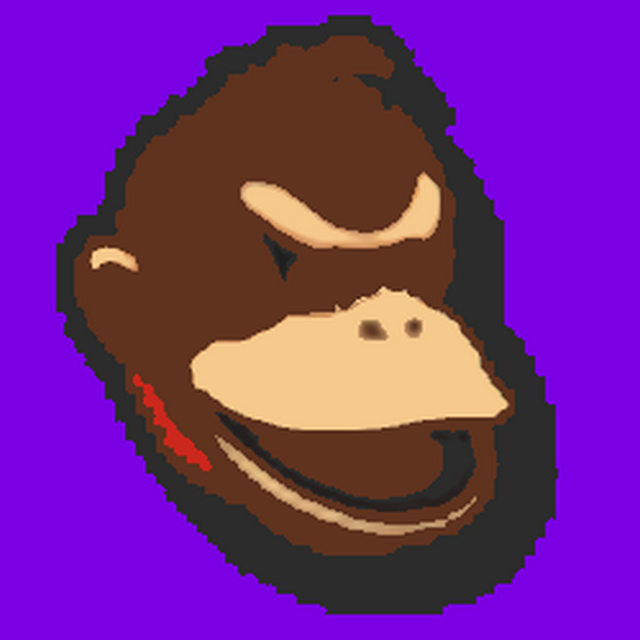 Russia should stop being stupid dumb bitches and launch the Nukes already, Putin and Lavrov are both cowards that are worthless.
1

GiggleStick
is when he starts freaking out and accusing everyone of being a spy, because we know about his bad behavior.
Kill yourself you stupid dumb bitch, you are a spy, a sinner, an atheist, not American, you live in Europe, and you are a leftist that likes to pretend it's impossible to spy on people
1
1

Naomi Brockwell
Snowden participated in the creation of Zcash! https://open.lbry.com/@NaomiBrockwell:4/Snowden-participated-in-zcash-creation:6
Naomi and Edward are both idiots that spy on people.

Joël Valenzuela
I mean what else is new
Joel = dumb piece of shit that spies on peoples browsing history.
1 / 4

GiggleStick
The last time someone hit a Rock like Will Smith did, it was Hunter Biden smoking crack.
Yeah you are morally superior because you bully an addict, good job you piece of shit, once again you are displaying your true colors.

GiggleStick
Imagine being a young high school girl, & the first time you see a penis is in the locker room after a swim meet when one of your teammates is swinger her schlong about while changing out of her speedo. Strange times.
Their she is thinking about dicks now lol.

GiggleStick
There's going to be a lot of blue-hair tumbleweeds around the twitter headquarters today from employees pulling out hair in grief.
This idiot is another fuck face faggot that spies on people here, she can't stop thinking about butt sex lol. She is the blue haired tumbleweed, she is a leftist in disguise.

Joël Valenzuela
Isn't it funny that the same people freaking out over Musk owning Twitter were so damn comfortable with Saudi control?
Joel is a fucking loser that spies on people, he is a hypocritical freak, never tips anyone here, is friends with the other losers here that spy on people and a Massive piece of trash.
1

Tartar seems to be russian disinformation, this bitcoin national is also pro russian.

Naomi Brockwell is another stupid dumb bitch that spies on people here.

Gigglestick is a dumbass bitch that spies on you.

Dutch Rebel is a fucking piece of shit loser

Joël Valenzuela
Thanks August for the Dash tip! https://cointr.ee/a/message/601RqOgpCGwx0ETlIDJV
Do not use the fuckin stupid cointr.ee website, the dumbass gangstalking spies here use that to spy on people, it just makes it easier for them. And Joel and his friends are all losers

BitcoinNational
https://files.catbox.moe/iblm3k.mp4 *murder*gore
Russians are stabbing POWs to death, why don't you report on that you stupid fucking whore.
2

Kranky Kong
bitcoinnational and tucker carlson should both kill themselves for support russia.
supporting*

Kranky Kong
bitcoinnational and tucker carlson should both kill themselves for support russia.
Commie fucking scum, deserve to die at least

BitcoinNational
bitcoinnational and tucker carlson should both kill themselves for support russia.
1 1

Their are a bunch of spies on this website.
1

Kranky Kong
I wouldn't trust this guy, pretty sure he is an atheist. And for some reason you can't see which posts he has liked. Maybe he had them deleted
https://memo.cash/profile/1M77BV2DExpLY6mepv86CTGpGMSoL2pLa9?p=likes-and-tips#activity