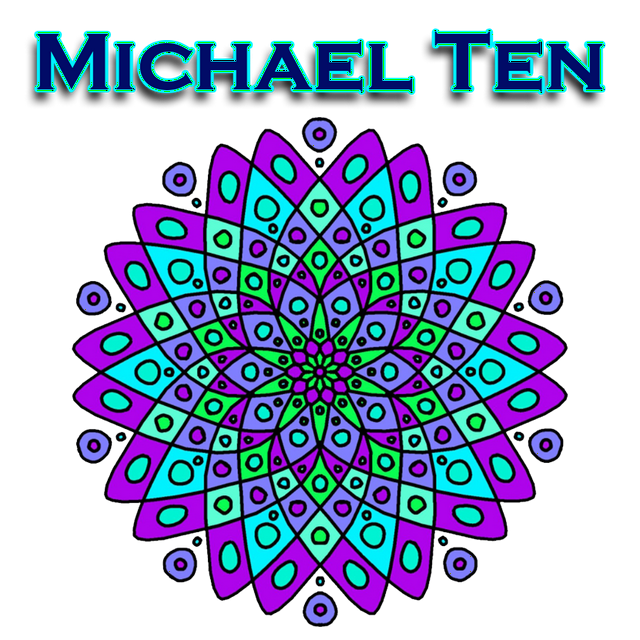 Finite can have an ending. Infinite could have a limit however would likely never choose to embrace an ending.

Infinite is real. Finite can be illusion. The infinite can transform finite into being real and infinite.

Infinite is real. Finite can be illusion. The infinite can transform finite into being real and infinite.

Read the book Anatomy of an Epidemic by Robert Whitaker.

Read the book Our Right to Drugs by psychiatrist Thomas Szasz.

Are any decentralized wikis deployed on Ethereum?

Will SmartBCH be turing complete?

I hope that all suicides stop happening because no one wants to engage in suicide. Persuasion, reason, and kindness might eventually realize this goal.
1 / 2

Free short Kindle book from me this week. Cheers. https://www.amazon.com/dp/B00HFEG328/ref=cm_sw_r_cp_apa_glt_BMQ6HM7EDD962J38N6NM

according to A Course in Miracles.... the emphasis of Jesus resurrection should be the triumph over death...

What if Jesus/Holy Spirit is telling some of us to resurrect humans from years past?!

Psychiatrist Thomas Szasz stated that child psychiatry should be labeled as "psychiatric rape".

What historical figure or friend or family member might you want to resurrect? How will you or we resurrect them? [A Course In Miracles, Miracle Principle 24]
1

Some Catholic charities do wonderful things. There have been many pedophilia scandals within the Catholic church.
1