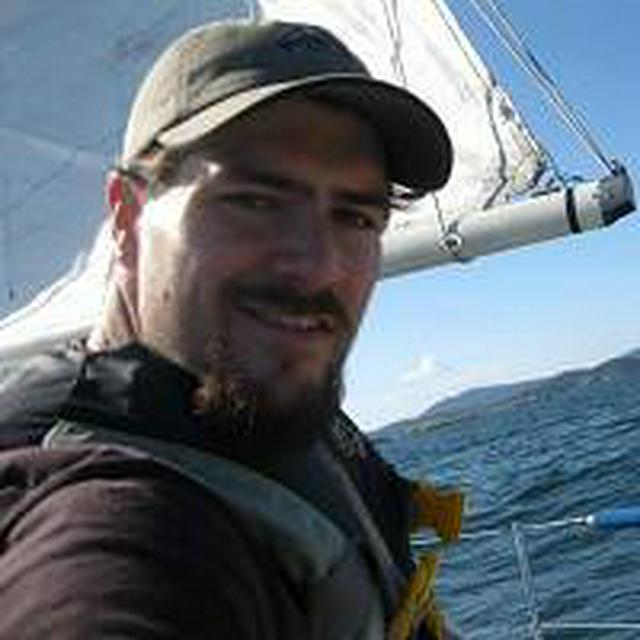 Chris Troutner
We just launched an e2ee messaging system at message.fullstack.cash. Send me a message: bitcoincash:qzf2zm2jr3t0yqvjfg5w3uw4sz2jcm842y8efvnw2t I'll send you 5 PSF tokens.
Thanks for the tokens, Chris. The platform is tip top.

Now I can criticize Pooh bear without damaging my social credit score.
4
2

FreeTrade
I sent the message via member.cash - will that work?
Has to be sent through https://message.fullstack.cash, which does end to end encryption and shares it through IPFS
2 10,000

Dioscure
Is anybofy around here using git-ssb ? It's a p2p implementation of Git over the Scuttlebutt protocol https://github.com/noffle/git-ssb-intro
Hm it looks like https://radicle.xyz/ is based on SSB but even more general... great !
2 1

Chris Troutner
youtube-dl was taken down from GitHub with a DMCA takedown. Here is a mirror on Gitlab: https://gitlab.com/ytdl-org/youtube-dl IPFS hash: QmbkC1ZL4CP61LxTPWC1Gvxo1F8DoZ5bBYGMwPhyeUNjrs
Is anybofy around here using git-ssb ? It's a p2p implementation of Git over the Scuttlebutt protocol https://github.com/noffle/git-ssb-intro
1 / 3 1 10,000

The default tokens page is now listing tokens by most transactions with some other sorting options. The market cap page is removed.
6 24
3
56,689

Hi Chris, what would you suggest to look into for a small decentralized website? Ran into your memo-push+ipfs, but wondering if it could use Storj or a similar more-decentralized filestore?
1 1

Will be able to trade ABC-PSF directly for BCHN-PSF tokens using the liquidity app?

Chris Troutner
This is the fourth message from trout to the community.
I think the third was your best work. The fourth started to jump the shark. Maybe reboot, to see if that fixes the problem?
4

War Against Encryption, and Those Fighting Against It

This is one of the best 2 hour discussion of visions & ideas from various BCH wallet devs. Absolutely delightful!

If getting your message heard in an uncensorable way is important, then spending less than 1/10th of a cent for a message should be a no-brainer "worth it" decision.

We Should All Have Something To Hide
https://read.cash/@NaomiBrockwell/we-should-all-have-something-to-hide-e610b4d9