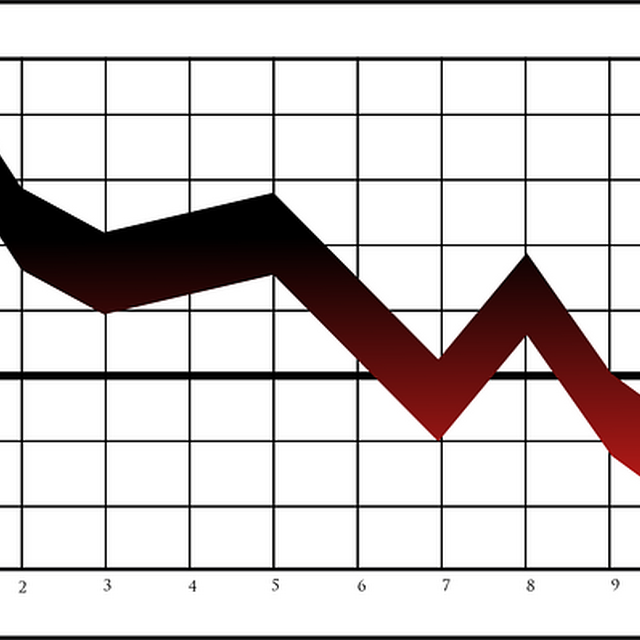 I like cryptocurrency, stock trading, pizza, and bad jokes. Not always in that order. Shoutouts to the GRS Dev team!

Why is short longer than long?
1

I’m close friends with 25 letters of the alphabet, I don’t know y.

I'm looking forward to everything being a clear as possible this year. It is 2020.

Why should you not eat Christmas tree decorations? You don't want to catch tinsel-itis.

How does Santa keep track of all the fireplaces he visited? He keeps a log of each one.
1 1
1

Why is it so hard to find an advent calendar? Their days are numbered.

How many presents can Santa fit in an empty sack? Only one. After one present, it is no longer empty.
2 3 2,624

What does Santa suffer from if he gets stuck in a chimney? Claustrophobia
1
1

Jeffrey Lebowski
Are stable coins really dangerous to Bitcoin? Should BCH have its own decentralized trustless USD pegged coin?
I long for the day when the world realizes that Bitcoin is the stable asset. USD is the volatile side. We know how, how much, and when Bitcoin is or will be created.
1 3,000

GameOfTheWeek
It's only the bones of the transaction but an example found here: https://drive.google.com/file/d/1u5D_nvxUQwdcSC0XGGxV7lKOyb6aBVZm/view?usp=sharing
Sorry for so quick and ugly, headed to work now but I'm happy to talk through it more later today. This solution isn't the best but it doesn't require script writing.
1 33,333

Reset_Jett
I haven't ever needed to use Excel for much. Can you provide an example or elaborate?
It's only the bones of the transaction but an example found here: https://drive.google.com/file/d/1u5D_nvxUQwdcSC0XGGxV7lKOyb6aBVZm/view?usp=sharing
1

Who cares f I don’t know what apocalypse means? It’s not the end of the world!

What did Mississippi let Delaware? I don’t know, but Alaska!

Before my surgery, the anesthesiologist gave me the choice to be knocked out with drugs or a paddle. A real ether/oar scenario.

What did one pig say to the other? Will you be my pen pal?

What is green and cries in the corner? The Incredible Sulk
1 3,333

I want to get into the world's largest library but it's overbooked.
1 1,111

If I had to rate our solar system, I'd give it just one star.

My buddy is a great chef, but when he shared his opinion of kitchen scales, I just had to weigh in.

Some pasta is just so relaxing. I guess that's why they call it spa-ghetti.

Did you hear the rumour about butter? Well, I won't be the one to spread it.