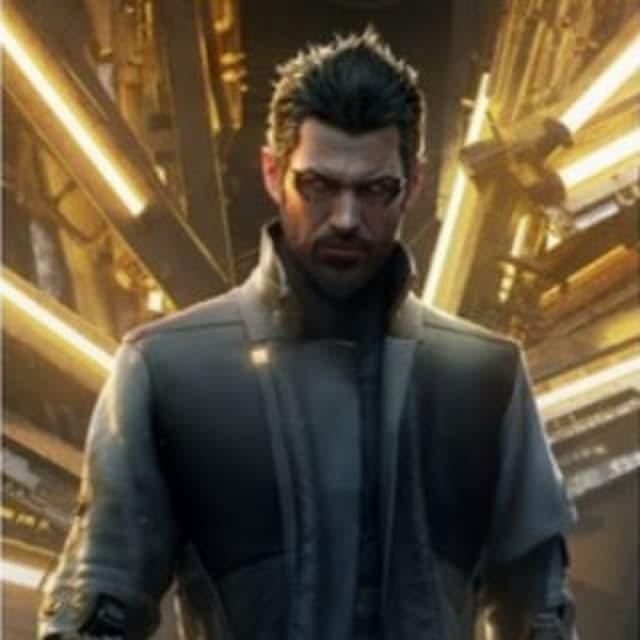 Boycott All Motorola Products, They Are Bricking Peoples Phones.
https://www.bitchute.com/video/Cv2yKzX1kCAc/ HEALTH MINISTER SAYS NOBODY IN AUSTRALIA HAS DIED FROM COVID (WARNING LANGUAGE) 9213 429 4 First published at 04:14 UTC on June 21st, 2021. Jim_Crenshaw
It was a pleasure and a privilege getting to know you. This was my final visit/post on memo. Take care.
1

bregecko 1EXozW
My mother has a damaged immune system, can she still take Hydroxychloroquine if she gets Covid? She's allergic to Ivermectin. & doctors tell her she can't take vaccine either.
Check out some of the research on NAC. It shouldn't be taken to mean official medical advice, I'm not a clinician.
1 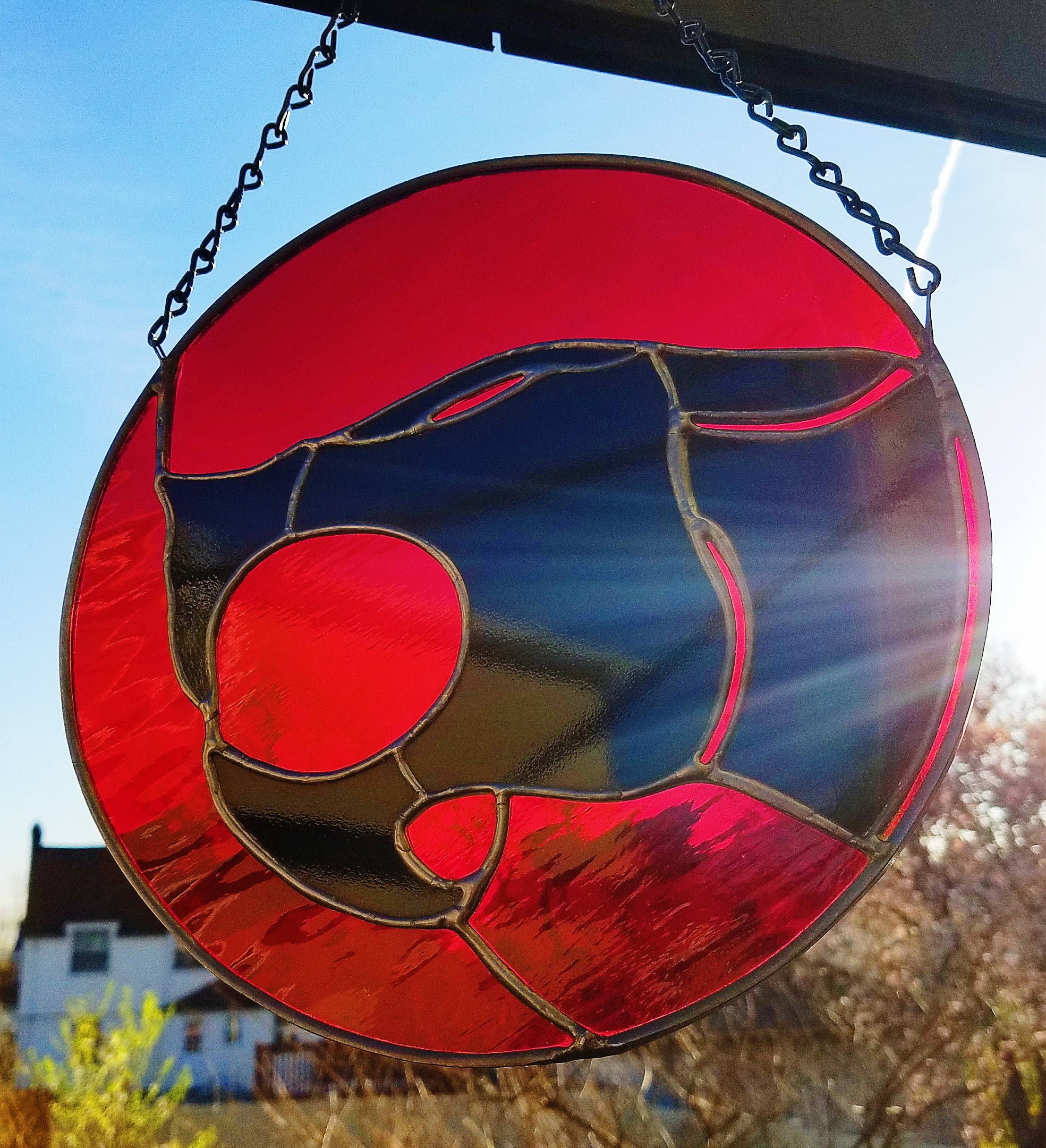 I used to enjoy watching that cartoon.
3

LightRider
That still doesn't make it a substitute for a vaccine. If you are afraid of taking a vaccine that's fine but don't tell other people that they just need a bullshit cure instead.
Not once did I use the word cure in any of our exchanges.

LightRider
The fact that I know that I'm talking about is that makes me seem clever. The fact that you idiot antivaxers and covidiots don't understand shit is why you will suffer ridicule forever
Not antivax, anti guinea pig is all. The patients I set up on home oxygen were all having hydroxychloroquine prescribed by the infectious disease docs with positive results too.
2 / 18

LightRider
Fine, let doctors use it as they see fit. It's still not a fucking vaccine substitute nor does it have anything to do with immunity or the prevention of viral spread. Stop conflating.
The vaccines don't prevent spread, the manufacturers would love to draw that conclusion but can't yet. There's a reason certain things made available over the counter though.
2 / 8

LightRider
God are you fucking stupid. YOUR BODY IS WHAT GIVES YOU IMMUNITY. YOU NEED A VACCINE TO STIMULATE AN IMMUNE RESPONSE. IVERMECTIN CAN'T DO THAT. DO YOU NOT UNDERSTAND WHAT A VACCINE IS?
Yes, I understand the mechanics of immunizations. For all you know at this point, there's no immunity. hence the reports of other people contracting it after the jab.

LightRider
God are you fucking stupid. YOUR BODY IS WHAT GIVES YOU IMMUNITY. YOU NEED A VACCINE TO STIMULATE AN IMMUNE RESPONSE. IVERMECTIN CAN'T DO THAT. DO YOU NOT UNDERSTAND WHAT A VACCINE IS?
Your argument assumes vaccine safety, which there isn't. Ivermectin could be used as a until the trials finalize. We need to establish some clear points here if you want to continue.

LightRider
Doesn't mean you know what your talking about. Lots of quack doctors saying stupid bullshit nonsense lately. Maybe you should have studied more. What I can see is that you're confused.
Share some evidence to the contrary then. I'd love to see something concrete. For now, Ivermectin could potentially be cost effective and widely disbursed while trials are running.

LightRider
Again, you fucking idiot, symptom suppression isn't the goal of a vaccine! It's about immunity and stopping the spread. That's the more significant goal. Your miracle cure isn't.
If you're going to hurl around insults, there's really no point having an exchange. RIGHT NOW, we can't reasonably conclude the vaccines offer immunity.
1 / 39

LightRider
Yeah like I said, anecdotes aren't data. Link even asserts that real study is needed. And symptom suppression didn't indicate immune response or reduction of transmissibility.
Oh, there's data there, it's not an official study though, no argument on that front. That said, there's no formal study for vaccine efficacy, until 2023.

bregecko 1EXozW
Let me know when you send it and I will check
Done! Look forward to hearing from you soon.
1 1

bregecko 1EXozW
Of course. sorry, my screen on my laptop broke and I just now hooked up a monitor for it. I've been gone for like a week.
Do you use telegram or have a burner email address I can shoot you a message at?
1 / 4

bregecko 1EXozW
Please read my article.... "Not All Elites Are Evil." https://read.cash/@Bre/not-all-elites-are-evil-51324336
Tried sending you a memo earlier. I have some easy work for you if you care to earn a little bitcoin cash.
1 / 6

LightRider
The danger that the #fuckingcapitalists present is that they will not share the vaccine with the world instead demanding profits. It breeds dangerous mutations like the Delta variant.
How about not putting any research into a widely available, OTC alternative that could have been studied with the same resources the vaccines enjoyed? Oh wait, there's less profit.
1 / 41

LightRider
My beliefs are irrelevant. Yes it's possible but stupid to develop hyper deadly viruses because they will kill everyone not just your enemy. There is no alternative to a vaccine.
https://www.sciencedirect.com/science/article/pii/S0012369220348984

LightRider
Viruses require a vaccine to be protected from them. They are different from germ based diseases. You still don't understand the mechanisms that enable the body to defend against them.
Sure I do. I earned my keep in medicine for several years and have a minor in it's study. Don't just make assumptions, you might learn something.
1 / 2

LightRider
Again, anecdotes aren't data aren't studies. If you knew anything about medical science or virology you'd understand the difference. Virologists have been studying this/ready for years
The studies on vaccine efficacy aren't through until 2023 at the earliest. Given the evidence, why do you think one is any better than the other?

LightRider
Not a replacement. Vaccine not "unproven". There has been no significant study or peer reviewed science on ivermectin. It's the HCQ narrative all over again. People want a miracle.
Never claimed it was a miracle, but you get the same reduction in symptoms that the vaccines have shown to offer without having to utilize spike proteins. HCQ was used in the hospitals 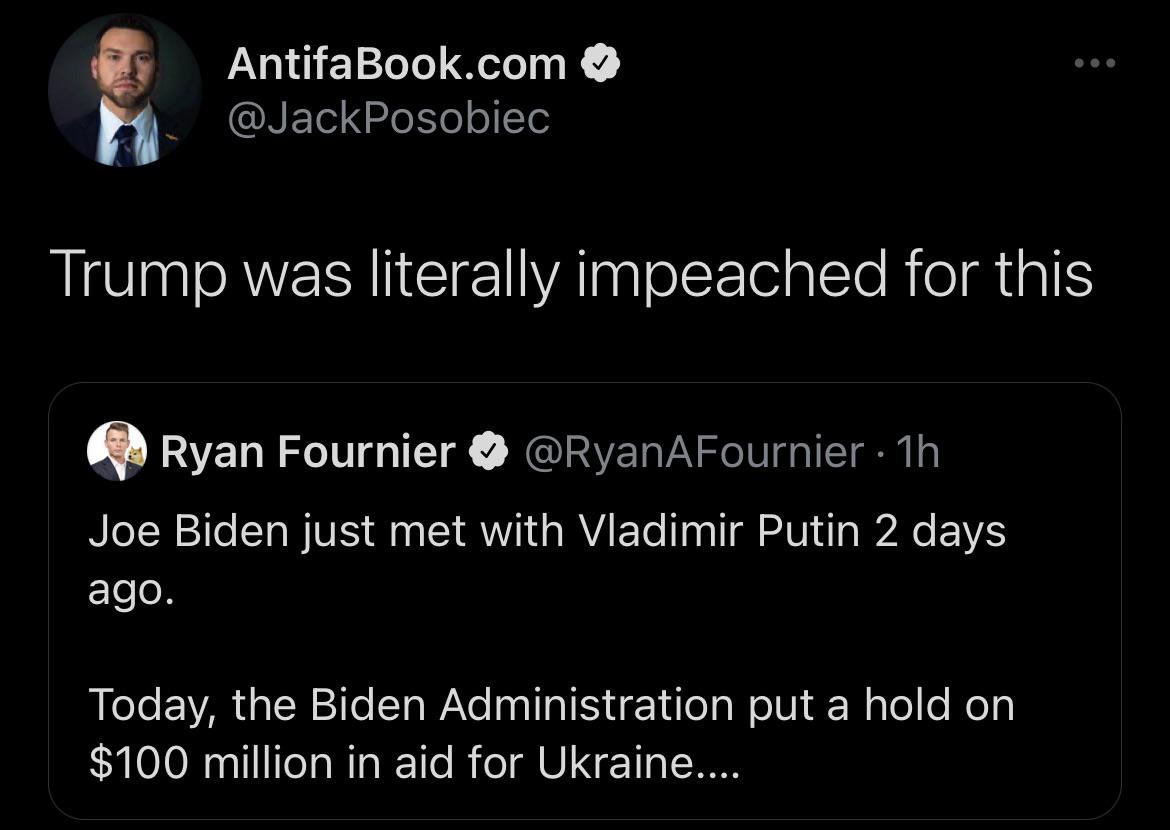 The most important things needed for positive change aren't being discussed by politicians or the media.

"The smart way to keep people passive and obedient is to strictly limit the spectrum of acceptable opinion, but allow very lively debate within that spectrum...." -N.C

Dude, you're on top of things in a big way, but consider that one side is playing off the other by design. There's supposed to be hypocrisy.

LightRider
A "reduction of symptoms", even if it were true and not a p-hack job, isn't a replacement for a vaccine and doesn't indicate "a cover-up" or a failure of medical science you dolts.
Do you NOT believe our species is capable of, or willing to weaponize disease or that big pharma censors information about viable alternatives to vaccines? There's 21 billion at stake
2 / 51