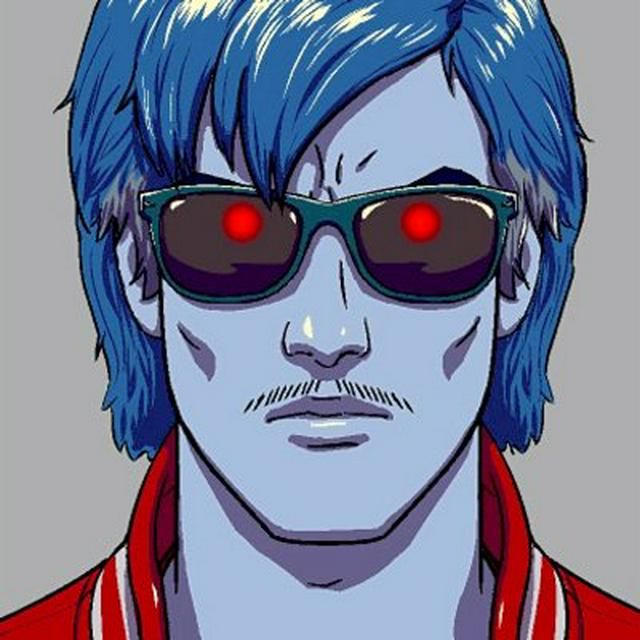 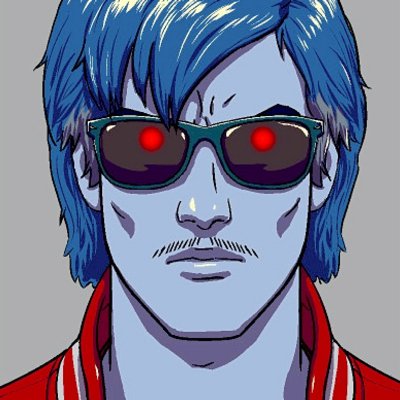 EasyBitcoin 13nsXX
Where is the best place to register a .cash domain?
Try namecheap.
2 1,000

e🌱xx🌱tra
is your profile a glider from conway's game of life?
It has been proposed and used as a symbol for hacking.
1 552

Triton_Kavinsky
voted Other amout. (Plz write down how many in message textarea) 1154d

allow users to trust other users' judgement. And if more than X% of the ones I trust have marked someone as a spammer, don't show his messages to me.
1 555

@memo if you haven't already you may want to see how Freenet's FMS works with its trust system. I think it can be applied here. A simplified version would allow users to mark spammers and then
4 2,195

Triton_Kavinsky
Right now I agree with you. But once Electron Cash makes it a default (I think they will make it opt out) then BCH blockchain analysis won't even be good for probable cause bcz false +
One can only hope 😁
2 555

Telesfor
I forgot to add that you should live as a nomad.
So it's not that they let you, it's that you are on the run. I bet they would hunt down even nomads if they had high income. 🙂
1 2 555

Somebody has full access to all your communication. You HAVE to choose!
Who is it going to be?

Telesfor
You can do it. For example, you can go to the jungle and live there as a hunter and gatherer.
Not really. If you ever make a village you can bet your ass they will come asking for property taxes.
1 / 3 2 555

scriptSig
"Cashshuffle helps" = agree, much like VPN or TOR "helps." But it still provides probable cause because just using the service puts you on a list. Do not rely on it for anonymity.
Right now I agree with you. But once Electron Cash makes it a default (I think they will make it opt out) then BCH blockchain analysis won't even be good for probable cause bcz false +
1 2 555

scriptSig
I’m talking about how identities are compromised, not an attack on Bitcoin. Search for “Ross Ulbricht”, “Roman Seleznev”, “Abu Omar.”
Well that's a different story. I'm saying that cashshuffle helps immensely when it comes to getting deanonymized via blockchain analysis. Do you disagree with that?
1 / 3 1 555

scriptSig
Not VPS, VPN. We’re talking about two very different things that are used for entirely different reasons.
I meant to write VPN.

scriptSig
It’s like VPN. Your data does in, everybody’s data comes out, they still match stuff. Except blockchain is pub so you don’t even need the pen reg.
.. doesn't seem that easy to attack. But if you have some paper that should a realistic attack please share a link.
1 / 5

scriptSig
It’s like VPN. Your data does in, everybody’s data comes out, they still match stuff. Except blockchain is pub so you don’t even need the pen reg.
I don't think it's comparable to a VPS. Going through 5 VPSes you can be attacked by timing measurements. Having your wallet passively shuffle coins with thousands of other wallets ..
1 / 2

scriptSig
Feds aren’t looking for an exact match, just enough for probable cause. You put coins in, and the second they match you to any coins out that’s enough.
But if they get false positives for thousands of people what's the value in seeing that the coins came out from someone? I'm not talking about privacy after a single cashshuffle.

And it could be considered a common courtesy to return that money if asked by he sender and the message wasn't spam. Maybe even have a flag to request a return of money. Or prefix the msg with "KRC"..
2 1,000

... that you need to send them in order for your message to show up in their dashboard. That way you can avoid spam while determined people can still contact you.

Can't the send functionality be used to spam users that don't follow you? If so, perhaps users should be able to set a property on their profile that shows what's the minimum amount of currency
2 1,000