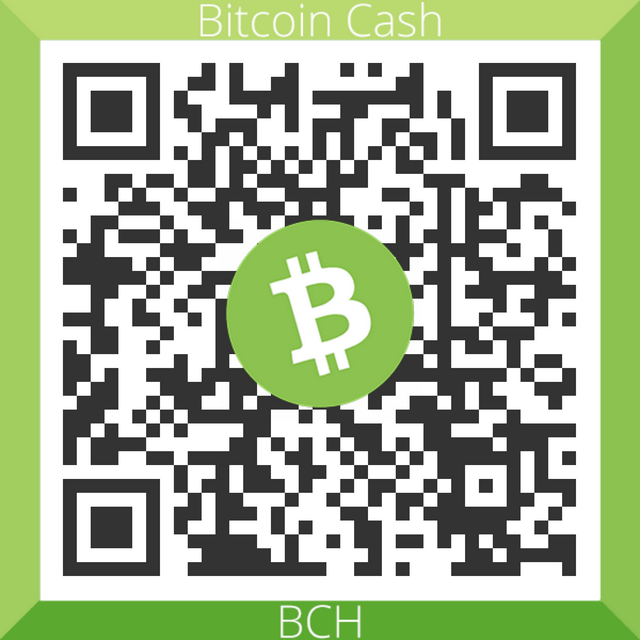 Thank you for your tips and donations!

MikeFromTheUK
Looks to me like a hostile takeover, highly controversial.
Miners want to force us to use the block reward for development instead of for hash security. The current plan is 12% to go to a Hong Kong company that will definitely not steel the
3 / 13 1 550

Even if 9/11 wasn't an inside job, it was exploited so much by opportunistic authoritarian fuckbags that it's already tantamount to an inside attack on our freedoms
3 2,105

Have a feeling that BCH and alts are getting "drained" to hold the false appearance of BTC price appreciation. But it is all a ruse & the house of cards will fall. It will hurt before it gets better. #BCH #dailymemo
3 10 7,556 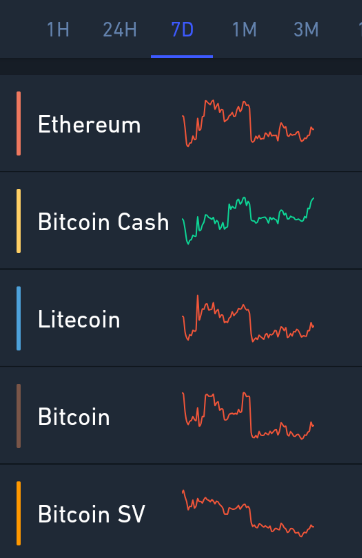 Conspiracy theory: BTC is being pumped by a state actor using fake Tethers so no other coin will be able to gain dominance.
2 / 3 9 2 4,296

gif I made for blockada.io/dao

MikeFromTheUK
Tip me as many Spice as you can afford. 🌶
I could tip more than just 500, but just asking for it is not enough (Spice has some market value) - create some quality content on memo for good tips and token tips
1 1,000 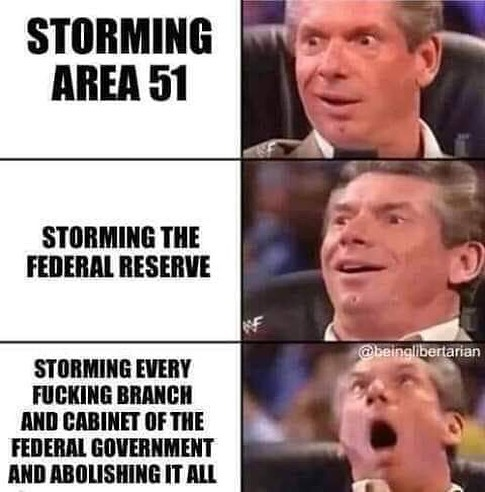 Thanks to memo's excellent new "tip with a token" function sending a 🍺 has never been easier.

lugaxker
The spice must flow.
I did not say this. I am not here.
2 2 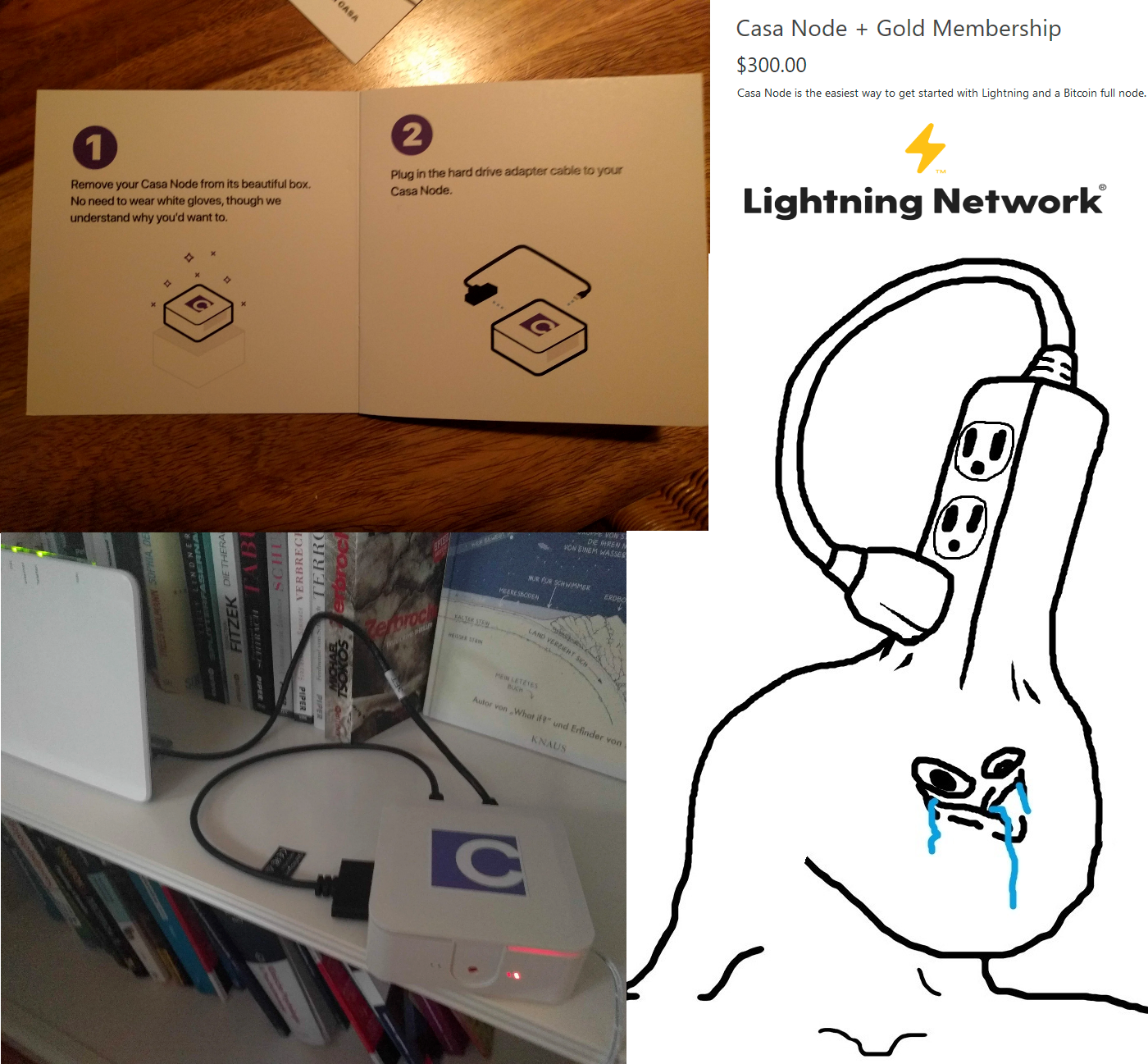