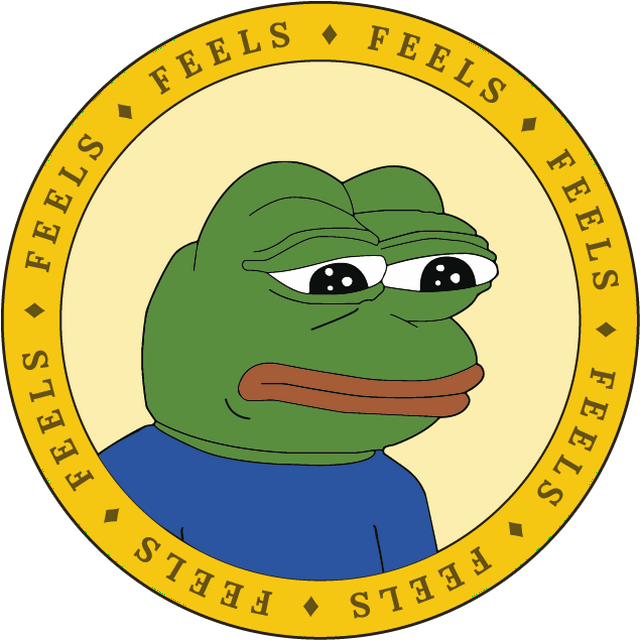 Sharing the feels
👉 Claim your FEELS token https://t.me/feelstoken
👉 Find out more at https://feels.cash/

NoGodNorGov
While that would be more entertaining, I think it would be an overall bad outcome because the confused would likely advocate against tickers following PoW in the future, thinking that
test
1

Uther
I'm not going to donate anymore Bitcoin Cash, I will find a new coin or token to send to people.
How about sour?
1 / 4 1

1Lfe1rnThc2VvxHx
Is the balance in account Bitcoin or Bitcoin Cash?
BitcoinCash obviously.

Bitcoin (BTC) has been rendered useless for transactions by the bankster cabal.
1 2 16,384

GiggleStick
Are you storing content on the blockchain? If so, I recommend compressing the text content to preserve OP_RETURN space? I have a proposal for adding that functionality to memo I've
been working on. Almost done. Just been too busy to put the final touches on it, but could hurry up if someone was interested in it.
1 / 7 2

Hayden Otto from BitcoinBCH.com launched his own Flipstarter campaign to do marketing for Bitcoin Cash
https://flipstarter.bitcoinbch.com/
2 / 5 8
1
2,623

Uther
What crypto currencies do you like besides Bitcoin Cash? 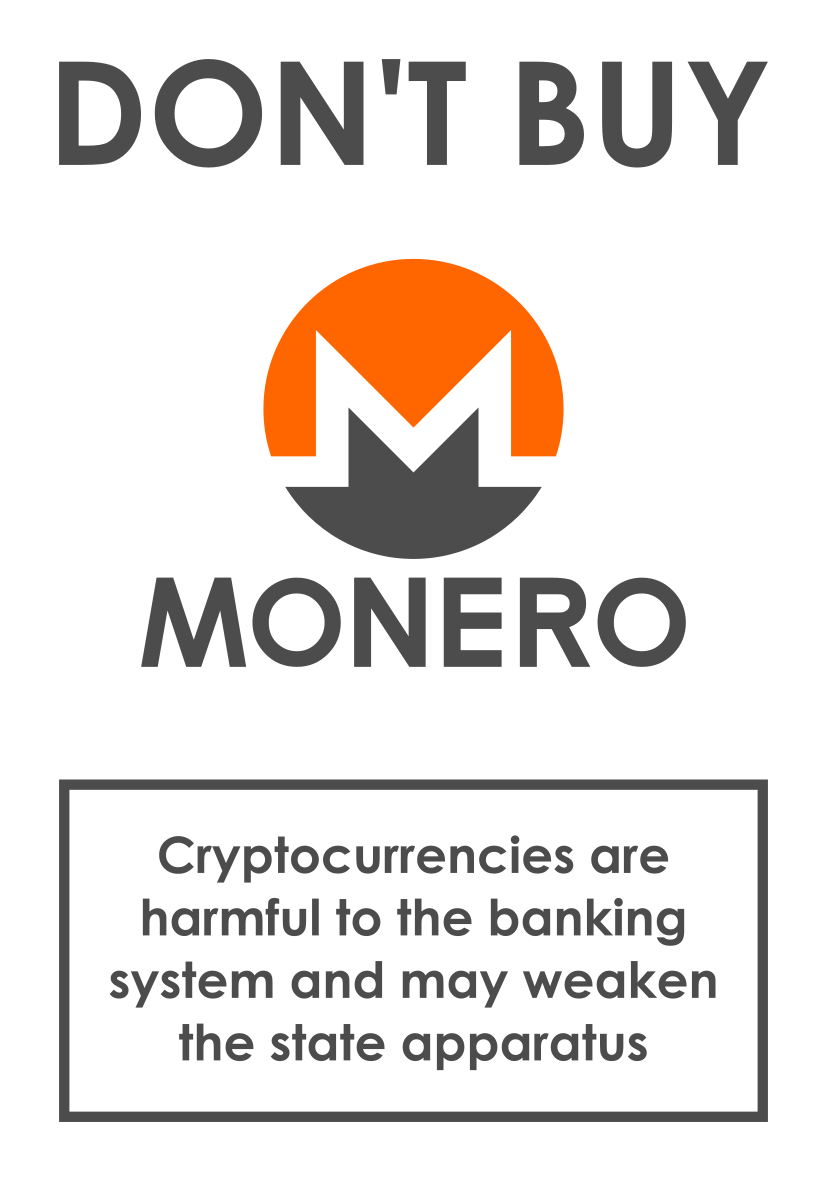 Know your audience when writing software documentation. When in doubt, it helps to include a glossary and explain concepts which may be unfamiliar to users. #MondayMemo
2
1
10,000

FreeTrade
content/style separation, I'm happy to make it.
Nice. I have a few suggestions already.
1

FreeTrade
It's looking pretty darn good already! Let me know if there are changes you'd like to see in the HTML, I'm happy to work with you on that.
Thank you. I will suggest changes on github. But understand that if too many changes are introduced it might have a detrimental impact on the existing themes.
1 / 6