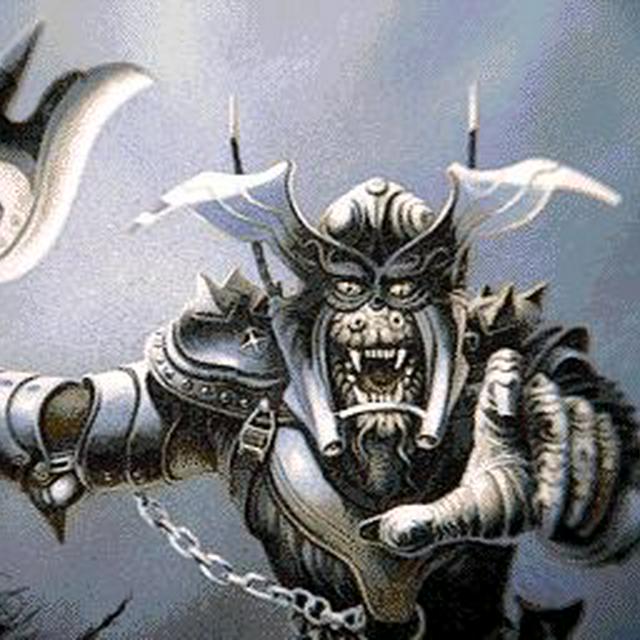 fubar-bdhr
Please no one tell Trump memo/member exist. If there is one idiot I don't want anywhere near BCH it's him.
Mark my words, he would never come here ever. Even if it is such a better option, more than likely his arrival would prompt the alert of Memo.cash webhost to ban the site.
1 / 15 2

The memo mobile app has been experiencing some crashes recently. That issue should be resolved now temporarily. We will be releasing an app update in a few days that should fix the issue for good.
3 / 7 12 27,178

BTC is now a religion fyi

fubar-bdhr
This is why I refuse to upload any images of myself or my ID anywhere. If I can open a bank or brokerage account with a simple transfer from my bank account why do crypto exchanges
In today’s world, not having your face, fingerprints and DNA in a database somewhere is basically a superpower. You become a ghost human (like a “ghost gun”)
3 / 7 2 800

KYC is playing Russian Roulette with your data.

You have no idea the competence or capability financial institutions have in keeping your data private.

GiggleStick
A lot of people that used to be pretty active seem to have dropped out. Where did they go? dixnorkel Lebowski SeptMike HiFrom_Laura Hope things aren't dying here.
The beggars and the constant stream of idiots who think they have discovered a genius way to get rich by creating a gazillion tokens and then selling them, have really damaged the site
2

GiggleStick
A lot of people that used to be pretty active seem to have dropped out. Where did they go? dixnorkel Lebowski SeptMike HiFrom_Laura Hope things aren't dying here.
When i first came a year ago there were a more varied bunch of (crypto-neutral) people here. Now mostly beggars and die-hards.
3 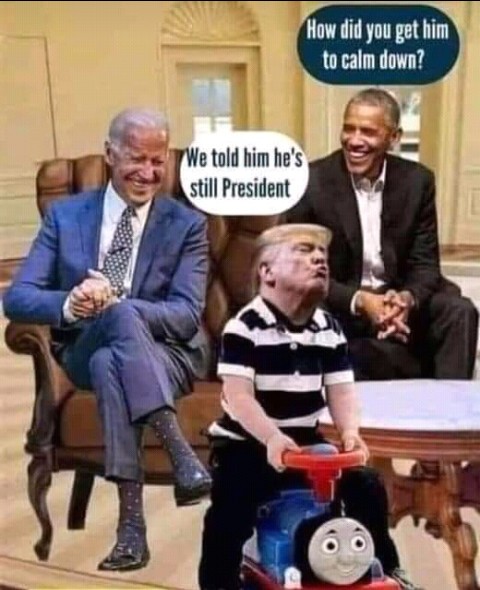 It makes sense for a large BCH holder to obliterate the ABC chain. If ABC dies, BCH looks less fractured, and perceived as less likely to fracture in future. It is just.... Game Theory.
4 / 9 7 2,046

I wish Memo/Member allowed you to set a custom posting fee that increased the stickiness of your post. I want to see quality content outranking beggars and I also want to see these sites earning money.
3 / 8 14 33,888

Millions of regular people buying #Bitcoin to escape inflation and financial censorship are going to be surprised when they can't really use it without someone else's permission.
3 / 5 11 22,888

The malicious miner who is mining empty blocks on Bitcoin ABC chain has included some transactions containing the message "There was never a funding problem."
6 / 17 12
1
16,719

Ironic that the people who are most opposed to mandatory lockdowns are generally the same people doing stupid shit —like not wearing masks while collected in large groups indoors — that make lockdowns necessary.
4 / 43 6 600

fubar-bdhr
Looks like an unknown miner is finishing off the BCHA chain by mining empty blocks: https://cash.coin.dance/
The miner is writing "Nov 25th 2020" in the coinbase: https://blockchair.com/bitcoin-abc/block/661746
1 1

fubar-bdhr
Any instructions for splitting memo/member BCHA to dump? Don't want to end up loosing my SLP tokens.
This guide helped me. Its actually very easy - https://keepbitcoinfree.org/splitting-bch-bcha-slp-tokens/
1 1

fubar-bdhr
How do I get the BCHA without messing up the SLP tokens on either chain?
Try to import your private key into electron cash SLP version and select an BCHA server. It should work.
2 / 8 1