Art for arts sake BSV for me

And now we have #videostreamingBCH

pay attention to the BCH/BTC ratio - that's more important than the FIAT price. Just two months ago we were trading at 0.09 BCH/BTC and now we're sitting at 0.14 BCH/BTC despite t bloodbath
12 6,178

I would love to see an optional secondary tip field for media memos. When I post a video I'd like to give viewers a way to tip the content creator directly, not just the curator.
1 / 18 6 31,897

bitcoinca$h platforms expand daily....
it's almost as if a checklist is being crossed off.

BSV4Art
Art: A staged piece I created a while ago with an interpretation of the crypto world. You may define the characters to suit your own beliefs or understandings. 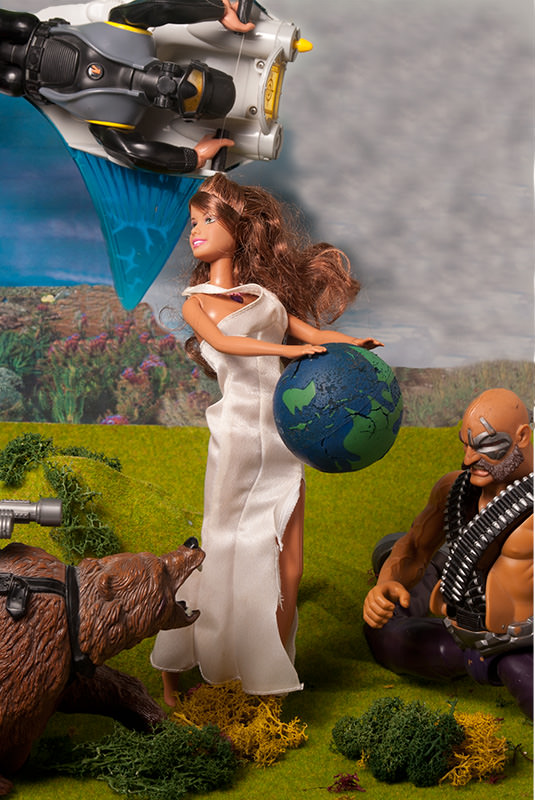 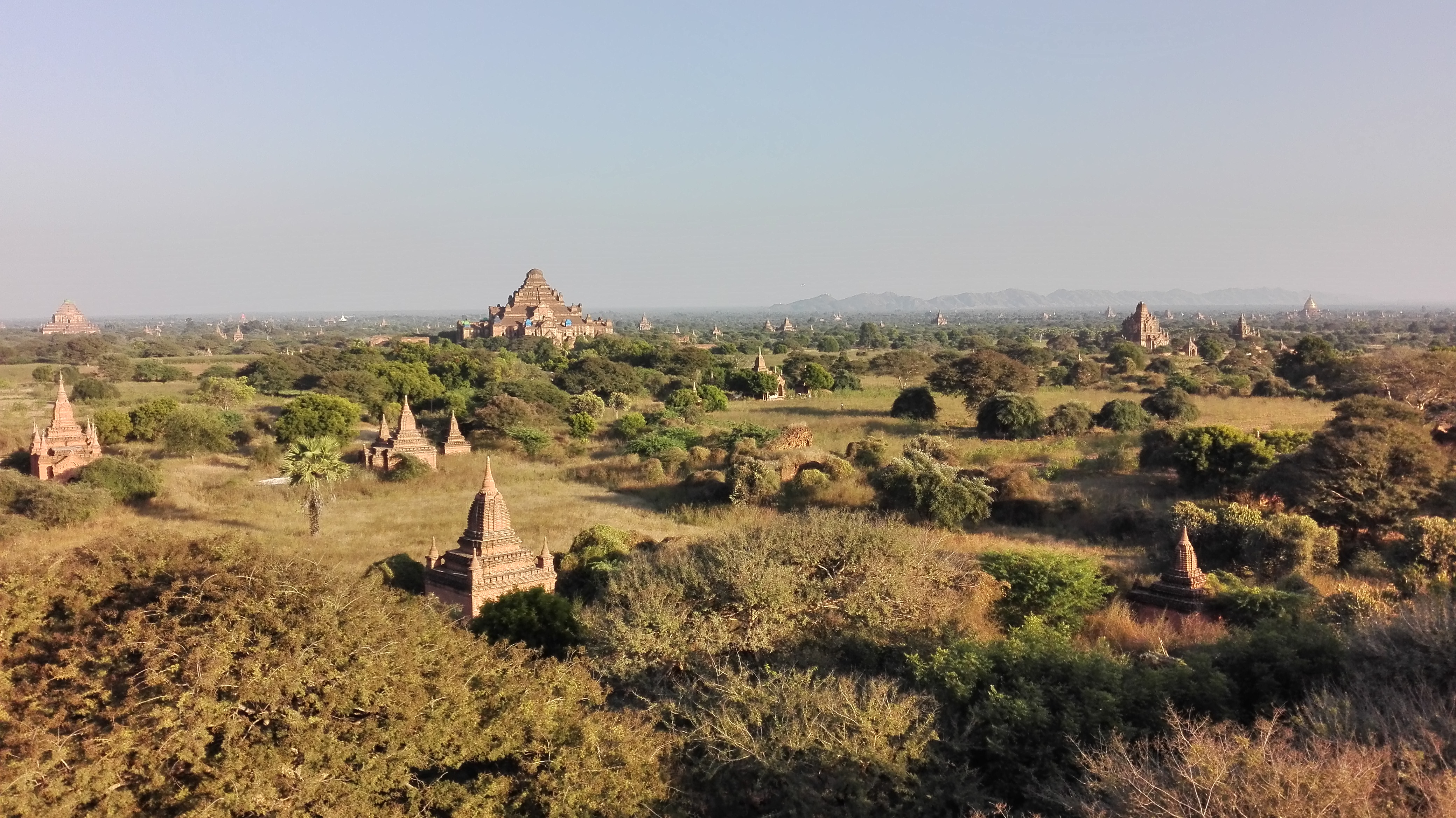 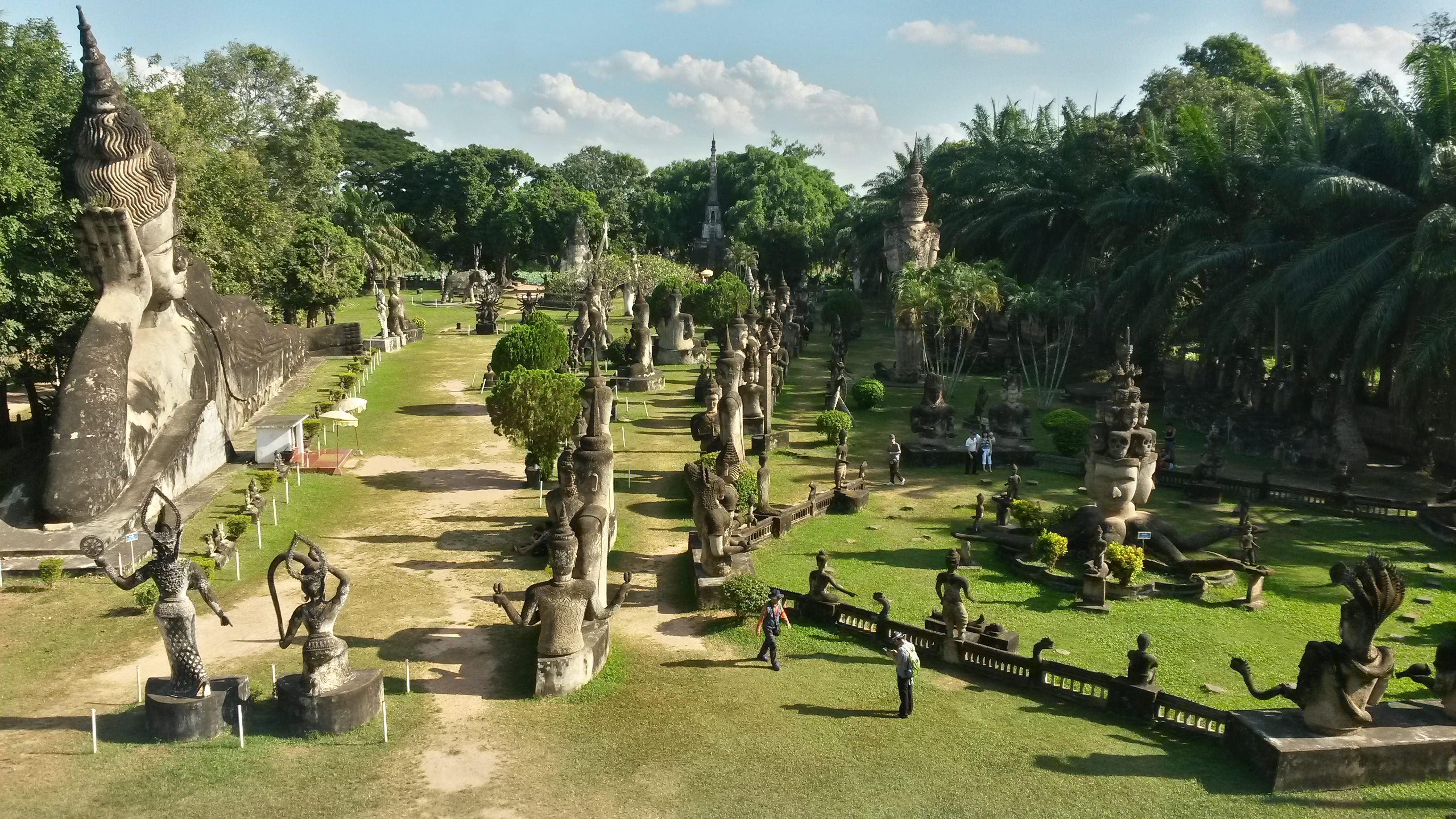 You may be here just for fun, but you are in fact bootstrapping the most important social network in human history.
2 23 12,695

DitoBCH
(he slaps her they say) but now she is trying to free herself. The bear is the ppl, they were like a circus bear (walking in a fucking ball, for the man amusement) But now, we are...
taking over our world. Don't gonna take no fiat no more. And the action man is BCH. And is coming. And when he gets here... man... Hahaha, what's ur interpretation?
1 / 2 1 1,000

I just joined and this place is great, r/bitcoin censorship is impossible! Seems appropriate to repost my most-upvoted GIF from Reddit:

Shiny Leaf
It's funny how something like Bitcoin (BTC) that should have been completely free from censorship and blocks and signify the disruption of banking and government funds control is heavily censored by a group of people.
I'm not laughing.
1 / 2 1 572 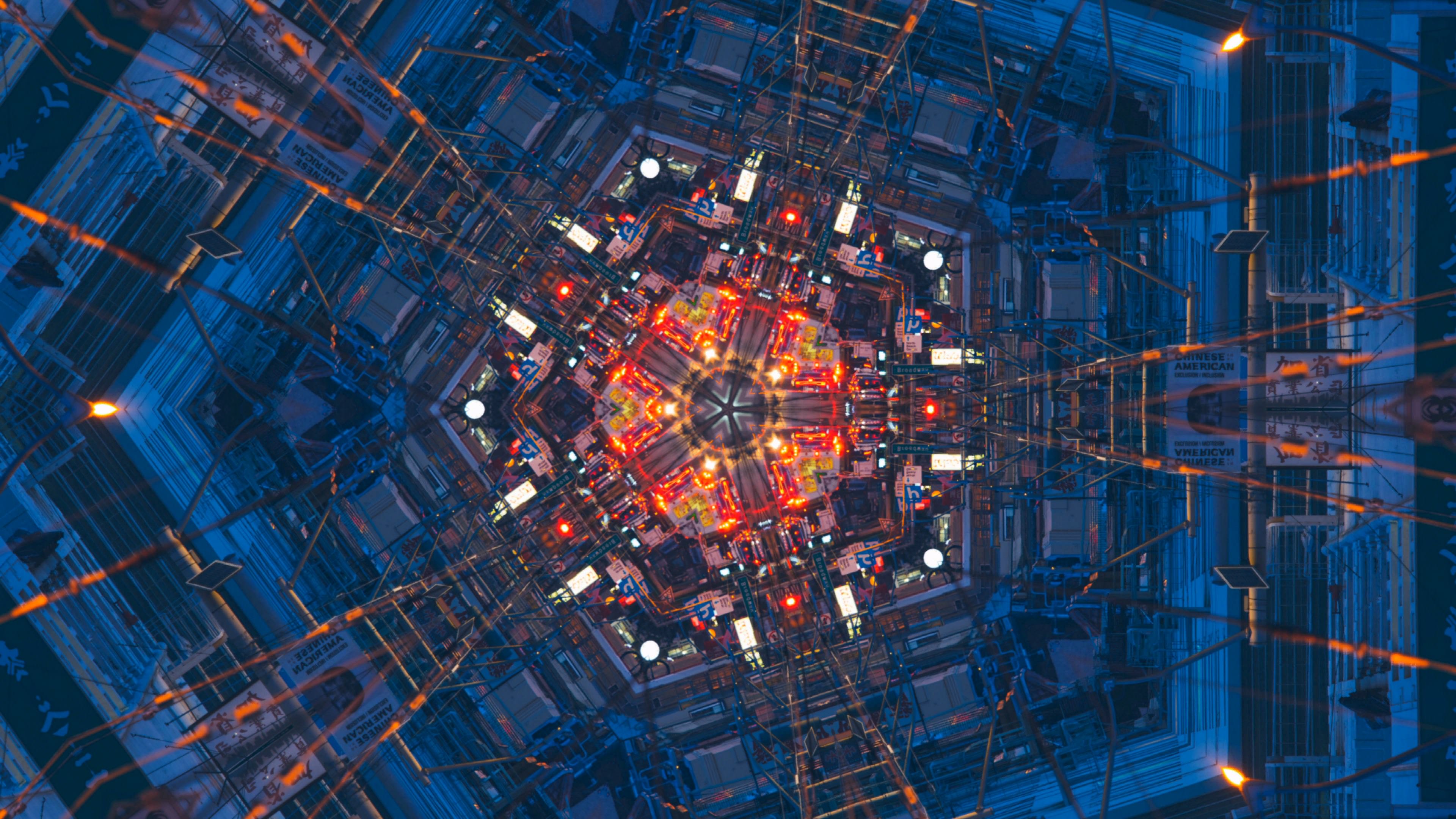 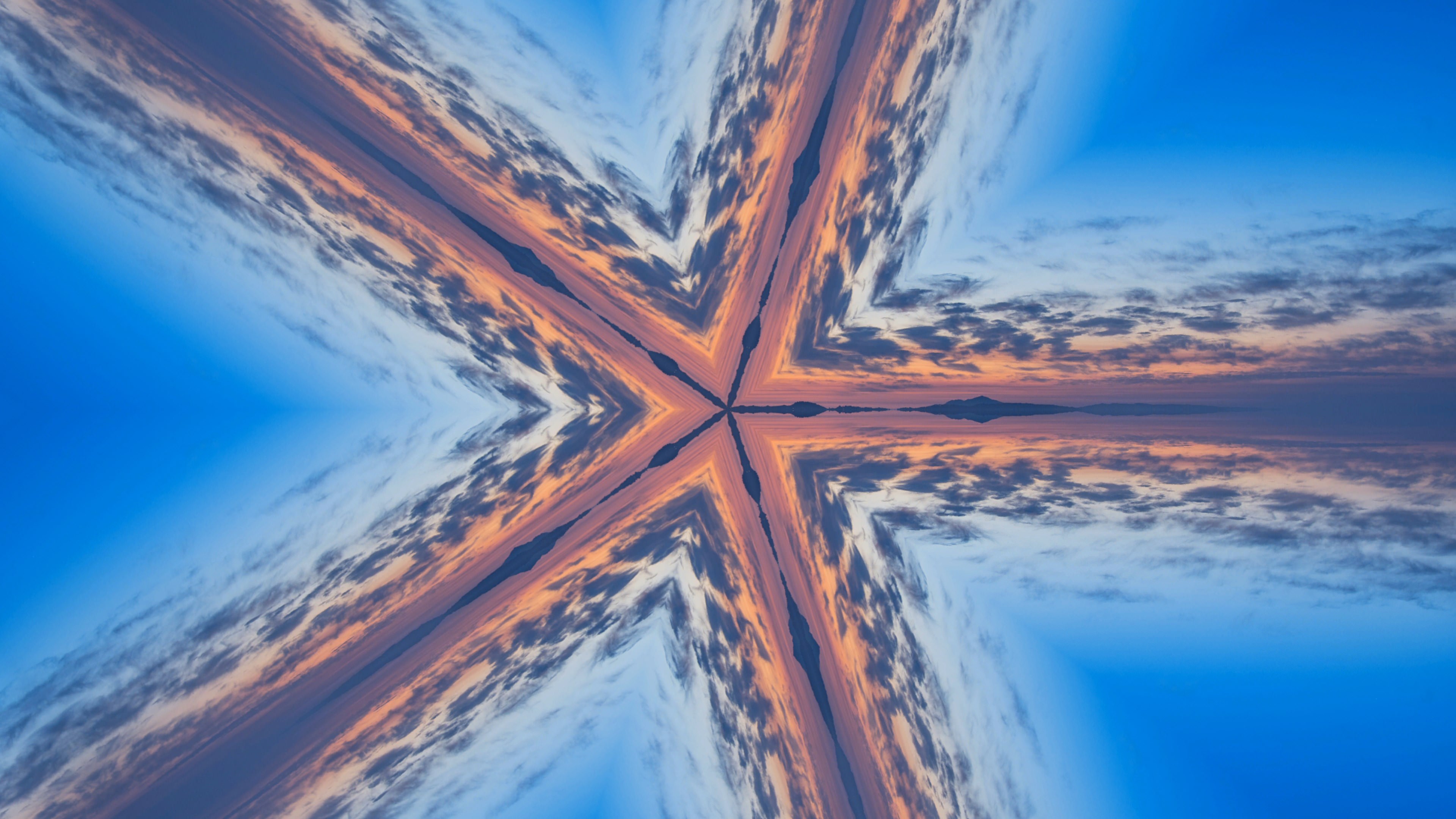 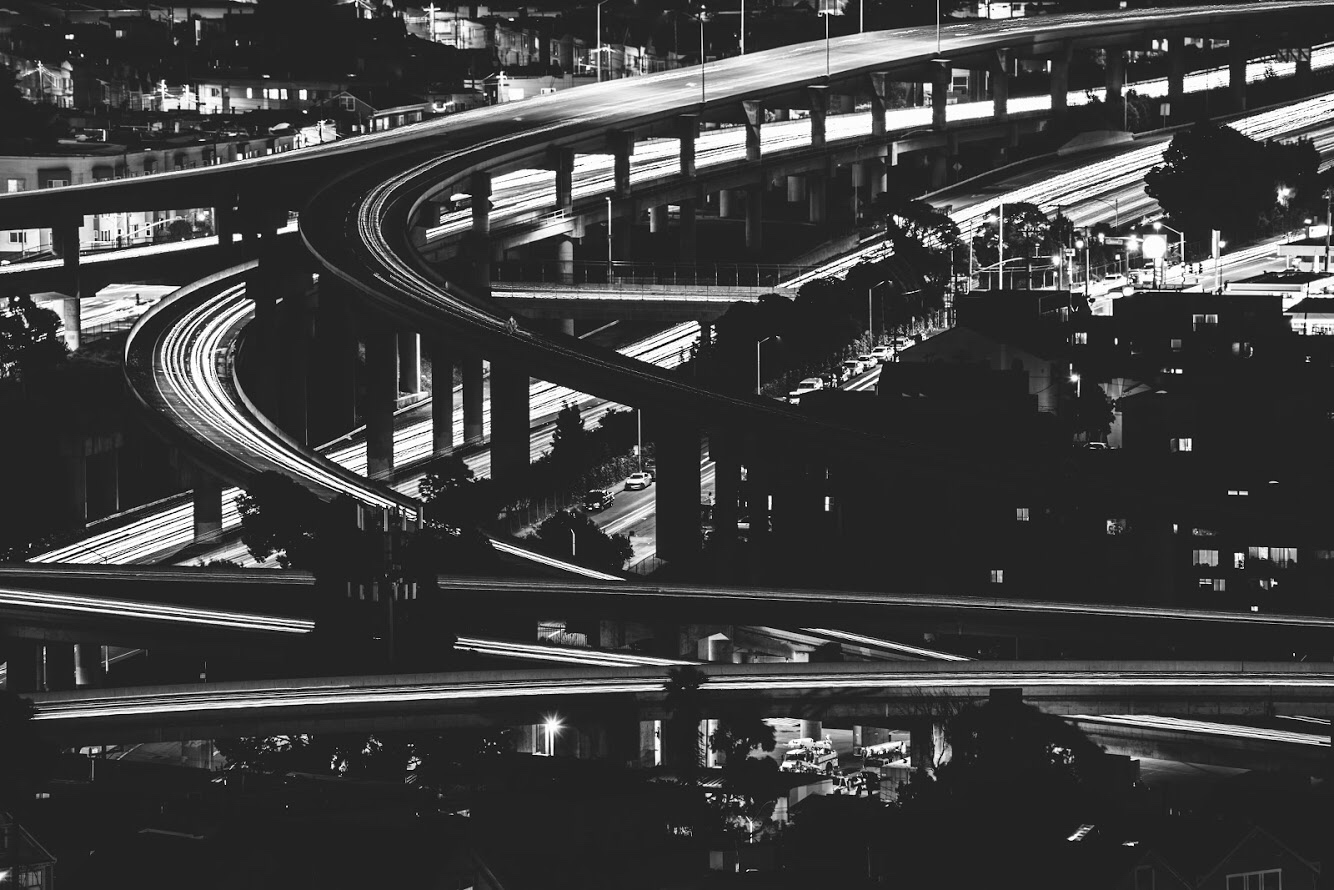 Memo update released:
- Ability to follow topics and indicator for unread topic messages
- Links to replies now go to full thread instead of just parent
- Topic posts in feed now have a button to go to topic
9 / 27 70 267,863