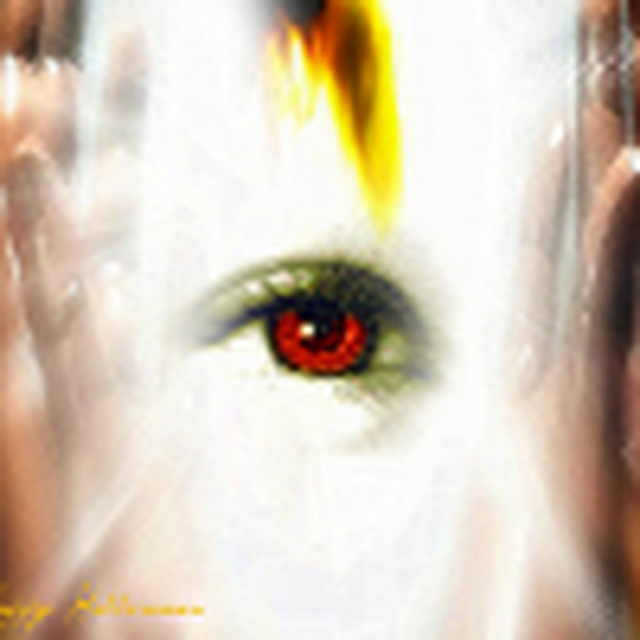 Well, that's unfortunate but I am no longer interested. I will wait for Linux release.

FreeTrade
Nice to see you here. Took your advice, and there is preview content now loaded for all permalinks, so rediit, twitter, Google etc can grab a little content.
Thanks. You really did your homework.
1

scriptSig
Do we really want the added negative attention? Freedom is one thing; calling it the next pirate bay is just asking for trouble.
Well it is not actually called "next pirate bay". Just one guy calls it so.

scriptSig
Sure, that's exactly what we need. Every law enforcement agency in the world trying to declare Bitcoin illegal.
Instead they are trying (quite successfully unfortunately) to infiltrate us from the inside and derail our efforts through companies such as Blockstream and nChain 2/2
1 / 2 3 1,000

scriptSig
Sure, that's exactly what we need. Every law enforcement agency in the world trying to declare Bitcoin illegal.
I think they[govts] already realized it is pointless to de-legalize Bitcoin, because it would have to be done all around the world simultaneously. 1/2
1 3 546

slb
oyo.cash was build in just few days by a single person with basic JS knowledge. When people wake up to what bitdb is capable of, the BCH ecosystem will explode.
Explode you say ? But there are no explosives her... OH SHI-
1 678

Which client do you trust most?
*Assume public knowledge for SV

I hope his shitty chain (where is the fucking code BTW ?) dies a quick death.
1

With how many chains BCH will end in November?

I don't know if it is because he is a conman, but I actually expected Craig to be smarter than this. Copy-pasting somebody's (public) code to prove he is C/C++ teacher. What a moron.
3 5,600