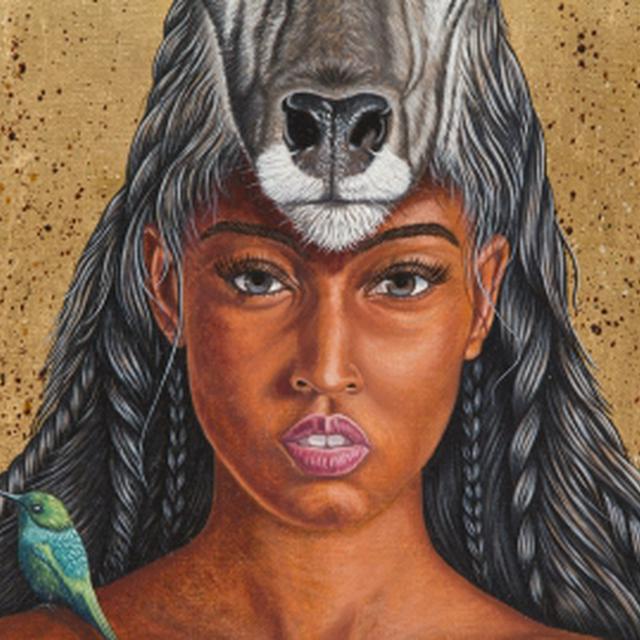 I am the power of nature.
Have seen this and other worlds.
Not only visible creatures are my friends.

BMAP.APP 1KfJVR
Finally I found a shaman that will practice plant medicine without any monetary exchange!!! Of course I will donate them #bitcoin #bitcoincash #bch but its so beautiful that non commercial shamans still exist!!! 🥳
Real shamans never do for money. Don't trust the minion of money.
1 1

Gravity Research
Thank you for returning the candle. Somehow this shit weirds me but glad to have been of service...
You did right thing. We could have brought peace to his soul. I promise never again be so gullible to start ritual before having all parts.
Only thing which worries me is that big hole

Could not maintain ritual forever. Didn't anticipate I would last 14 days in this or that it fail because of missing corp to bury.
Had too much faith in people. Something went terribly wrong. 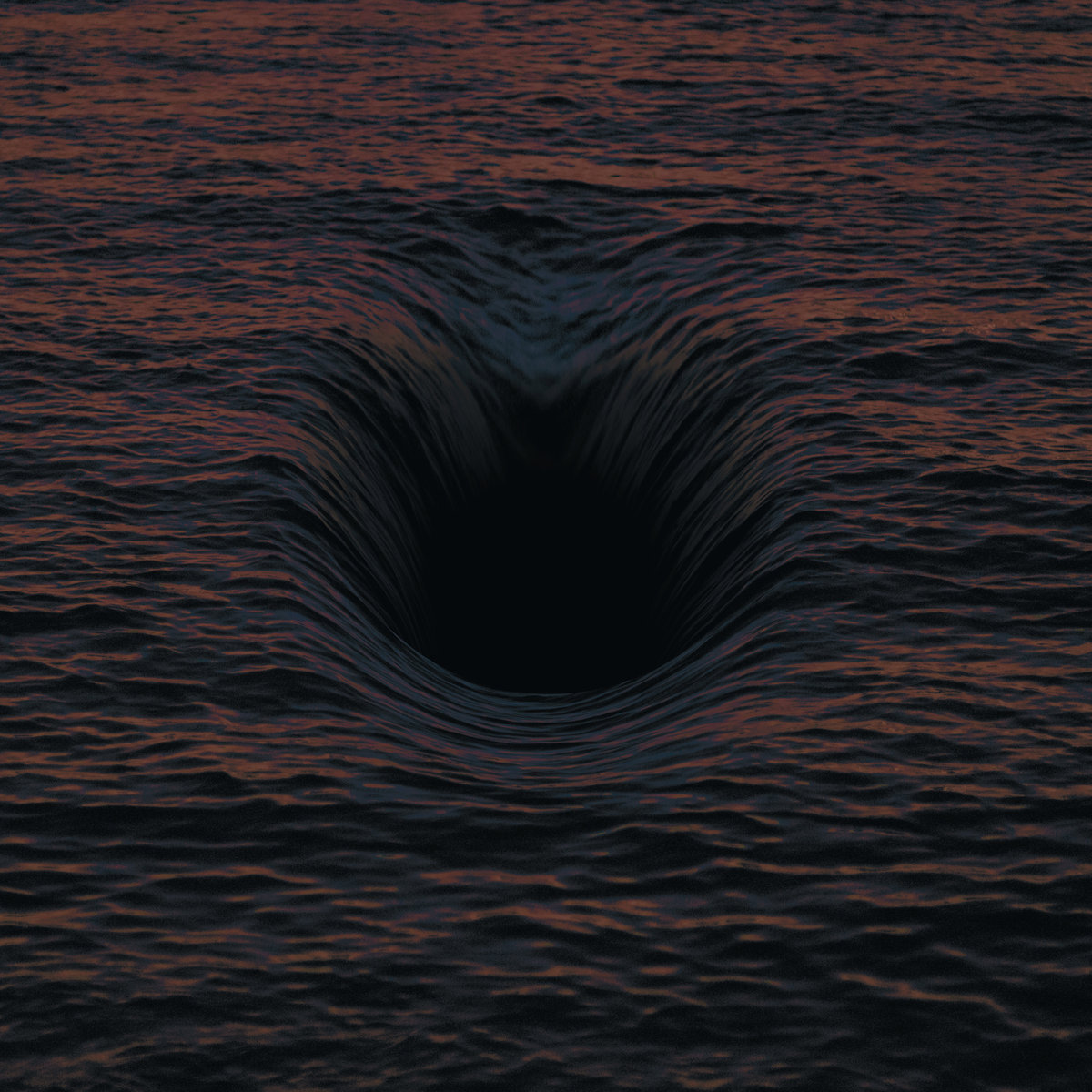 Gravity Research
Tipped you some Weed also, sounded like you could use some...
Thank you for candle & herbs

Vidteks
you seem to be judging me now...if you want the candels they are available for trade...
You still don't get it. I have a riddle for you then. What it is:
"It is priceless, but if you pay for it, it becomes worthless". Guess.

The Forest Shaman
Indeed, there is a reason for each creature on this world. Some of them live with concepts like time or good & evil which affects greatly a way of being. Other are free from that.
I don't judge then, have seen so many different forces and laws. But you, human, live in human world among other humans and those are creatures who judge by their poin of view.

Vidteks
Shamans trade... https://www.shamansmarket.com/ ... the word "only" leads to false statements, And there has to be a reason as to why there is a Hunter after those badgers...
Indeed, there is a reason for each creature on this world. Some of them live with concepts like time or good & evil which affects greatly a way of being. Other are free from that.

Vidteks
If you want my 🕯 for you little ceremony its available for trade... and Im looking for ⛏ CC ! and the same goes for 🍯...
It's not little. Shamans do not trade. We collect only from kind people and requite generously with things which cannot be bought. Your trades ended with 2 killed 🍯 badgers.
1
1

Spent whole night on ritual, I am exhausted but good spirits finally came.
Thanks for the candles! 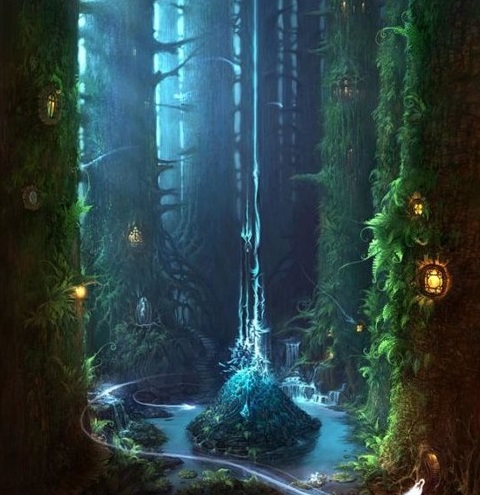 Lord swole
You need honey badgers? You can have mine for your ritual
I don't need them, they need me. Those are dead 🍯 honey badgers. They don't rest in peace. Yours is alive, keep him away from the hunter.
4
3

Calm_down_stupid 15kFCL
2 candles tipped to you...
Thank you. Good carma returns, will come to you when needed. Only seven left.

jarmuzceltow
I have sent you 🕯️.
Got it, but remember to give me later remaining: 9 🕯️ and '1st bregecko's badger' trophy.
1
1

jarmuzceltow
Ok, I have one 🕯️. Can you start having only one candle and then we will give you trophy and the next candles?
You humans... but yes, today, I can even start with only one light, without his body, many gates are opened this night.
2
2

jarmuzceltow
Bregecko is away, can you start the other day or something? What would happen if we do it later?
Today is best chance, hard to guess outcome if we miss the opportunity. It takes a lot of effort and time, it is a process. Can't start without candle...

The Mother of Legendary 🍯Honey Badger
Today is a good day to start the ritual.
It has to be TODAY if we want to succeed and it will take a while...
I need a trophy and also 10 candles 🕯️.
1
1