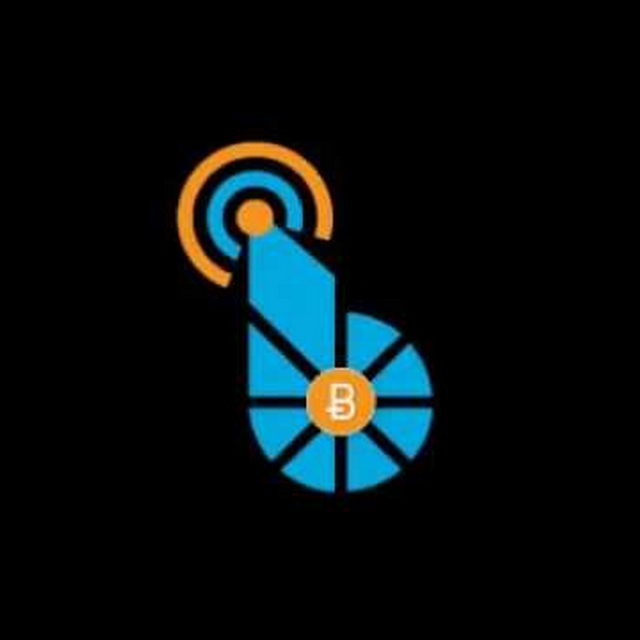 e🌱xx🌱tra
posted to you bot but > thanks for helping people transition from reddit. why dont you make a topic for all these links so discussions can branch from there? might get more engagement.
I was thinking to do that, but am afraid the articles might get lost in between the other comments.
1 1

GiggleStick
I see, sounds like the lib you use is not aware of the increase in OP_RETURN size increase from 80 to 220 bytes in May upgrade. Good luck.
Thanks!
1 / 3

GiggleStick
They serve quite different purposes. Why do the titles get cut off so short though? I count 74 chars in that, so I'm sure the whole headline would fit.
I'm having technical problems currently, I can't post memos longer than 75 characters. Working to resolve it.
1 / 5 2 491,000

GiggleStick
They serve quite different purposes. Why do the titles get cut off so short though? I count 74 chars in that, so I'm sure the whole headline would fit.
Exactly. The title's a bit misleading.

MemBo_r/btc
1TB space on the blockchain is 90% cheaper than Am.. http://redd.it/8w8uys
Why would anyone use Amazon for storage in that case
1 / 8

FreeTrade
MMMM. I think it would be a super good idea to mirror twitter - maybe allow users to sign up to have their twitter account mirrored, so that the posts could be under their own handle.
That'd be perfect, but probably not very easy.
1 / 2

Worry about adoption and real use cases before price
http://redd.it/8w28xk
1 1

Jeffrey Lebowski
Post from r/btc top voted comments - auto recommendation but that would need a script which "qualified" users voted. Post under a dedicated topic bch/BS censored posts from r/bitcoin?
Those'd be pretty cool. Will be harder to implement though.

MemBo_r/btc
Why I Support Craig Wright.. http://redd.it/8w2zjd
I don't really care about CSW that much. He can't prove that he's Satoshi(-) and he's working on BCH(+). That's all that matters to me.

TxStreet has just been updated. Now with Memo support, sideways scrolling, better people spacing, median fee, bug fixes and more! Try holding the arrow keys to scroll side to side.
18 13,788