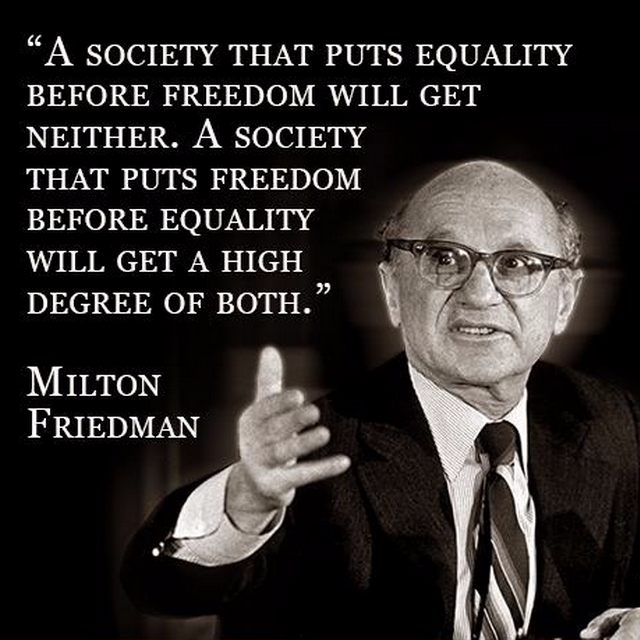 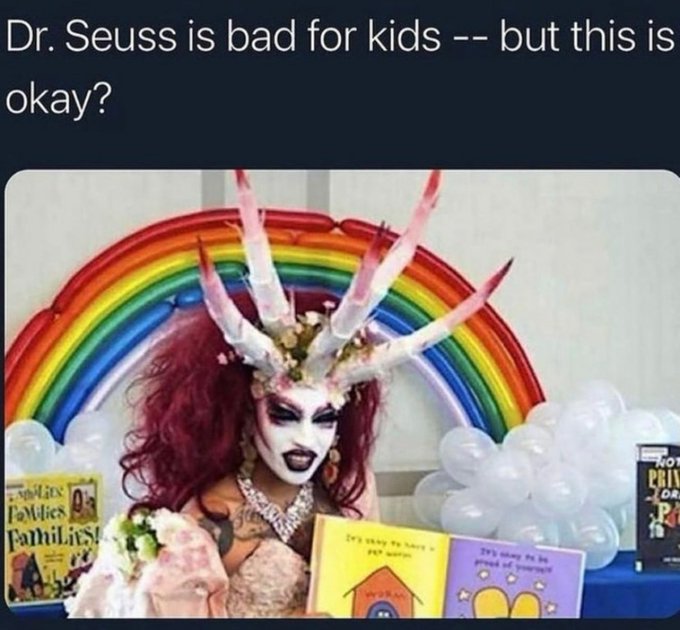 I went to the future & it was not what you expect. 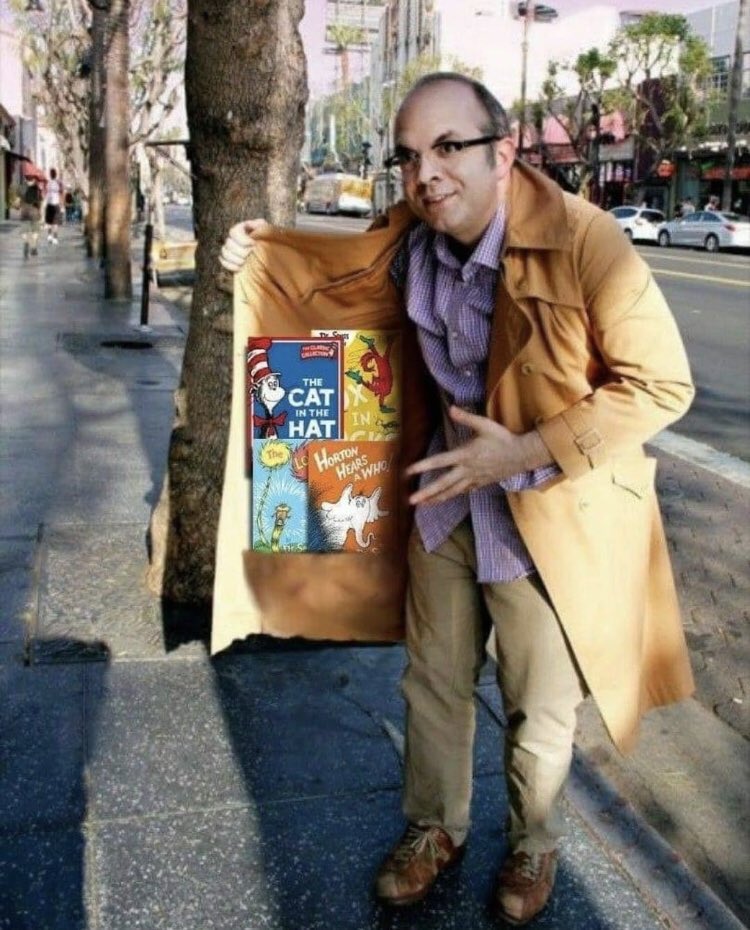 I should start my own crypto commentary channel. I'm an arrogant imbecile who has no idea what they're talking about, but this fact doesn't seem to have stopped so many others in the space succeeding, so why not me?
2 4 1,624

Dragon-Sided D
Ahem... *dynamic* block size scaling
Yea...I noticed that. However, it must mean that miners have a soft-setting that reflects the orphanrisk etc. that constitutes higher fees.
1

Type ‘A’ blood makes you more susceptible to COVID
https://ashpublications.org/bloodadvances/article/5/5/1305/475250/The-SARS-CoV-2-receptor-binding-domain
1 600

n00b
Read.cash should also allow tipping in BTC. People need to experience scaling issues first hand, rather than just be preached at.
It already allows to fund your account with BTC throught SideShift ("Deposit" > "Other Cryptocurrencies"). This is enough to see the scaling issues!
3
1
600

Dragon-Sided D
Monero has *dynamic* blocksize. It scales quite nicely, actually. Both up and down. https://localmonero.co/knowledge/dynamic-block-size
Nice, as does Bitcoin Cash (Adjustable Blocksize Cap). Looks like Monero fees went upwards of $10 during 2017/18, I wonder if they've fixed that. I like them both. BCH 4 tokens, smart+
1 / 9 1 600

Dragon-Sided D
The *cheapest* copies of On Beyond Zebra and To Think I Saw It On Mulberry Street are now going for $1,000 on Amazon and Ebay Fuck these dysfunctional insecure cancel culturists.
What happended to that book?

The *cheapest* copies of On Beyond Zebra and To Think I Saw It On Mulberry Street are now going for $1,000 on Amazon and Ebay

I'm definitely not going to be one of those "just buy Bitcoin!" crypto influencers. This is actually honest.
https://odysee.com/@DigitalCashNetwork:c/Buy-Bitcoin:1?r=FqowB2QREmrBV4DcLpAWb8cz2K4gYVUV
3 10,600