KeepBitcoinFree.org
They're two separate chains, two separate tokens, diverged from the same root - the same as BCH and BCHA. So you could consider it SOUR & SOURA. They'll have some different apps avail.
And now there is BCHA and BCHB - which is my point. You're following one and not the other. But you'll never read this because you unfollowed me. I'm done here - I won't be buying more
1

random liker
So do we have 3 sour tokens now? Are they all supported? Or just the Amaury one? They are all equally valid - right? This is exactly what I was talking about.
PS: no minting baton means nothing when supply can triple overnight
1

So do we have 3 sour tokens now? Are they all supported? Or just the Amaury one? They are all equally valid - right? This is exactly what I was talking about.
2 / 6

KeepBitcoinFree.org
It's the same token ID, the same token, split across chains. It exists already whether people want it to or not. It's your choice to claim. Yeah, it doesn't have much available yet.
Given other forks in future are certain - this is an unsustainable way of resolving this problem. This is the only token (to my knowledge) taking this approach, and I can't support it

KeepBitcoinFree.org
I'm not going to exclude any users of either chain, regardless of what my, or other's, views are on the matter. People can split if they would like to, or not. BCH is still the default
You cannot sell SOUR on the BCHA chain, they aren't ranked the same (i.e no use in sour shop). They are already a different token - they shouldn't be called the same thing.
1 / 2

I see there has been a further update without reference to the above? It's pretty important you address this point rather than ignoring it.
1

Can you give an overview of why SOUR is supporting both chains? The ABC SOUR should be orphaned IMO.
1 / 4 2 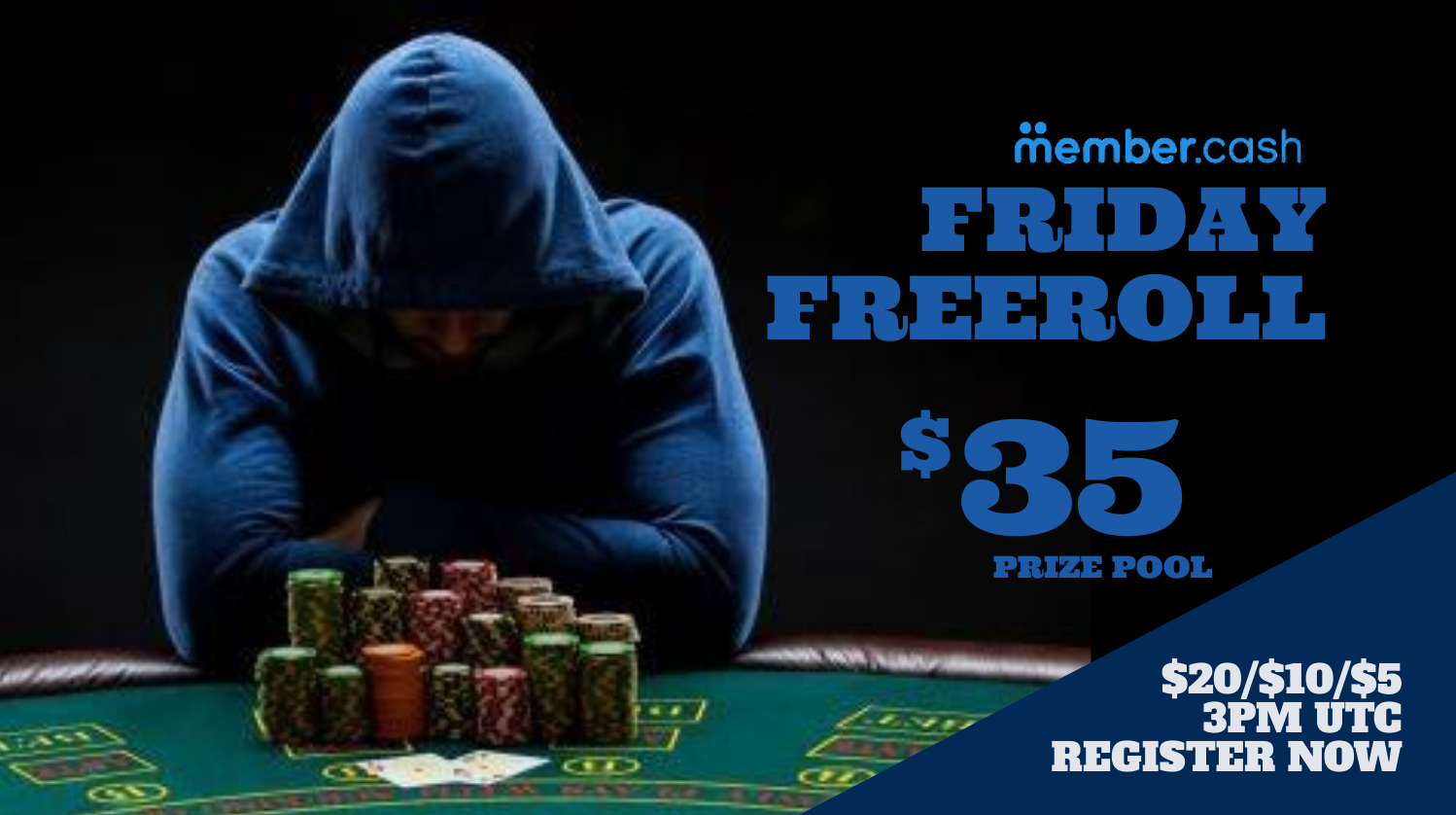 The guy needs a plate of lemon chicken besides him
2 2,000

framore
Slp looks really like no no business... i m afraid we need to cancel the 5 BCH give away
all SLP has is trust in people keeping their word.. that's why it can't work for you