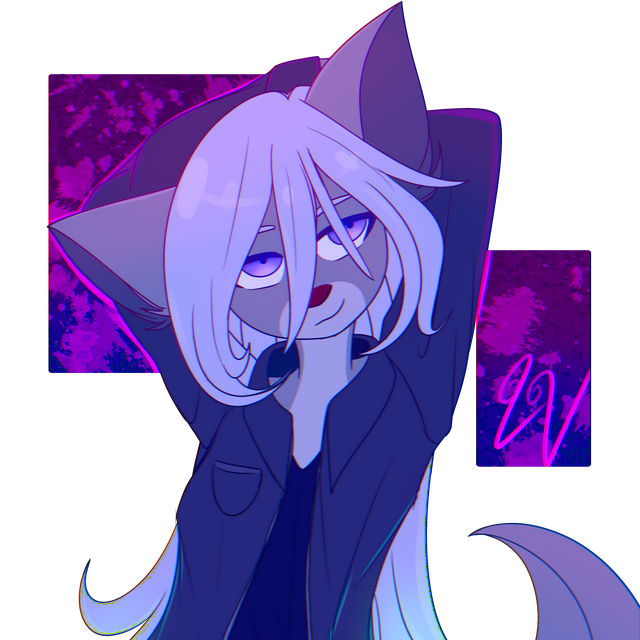 I just went and registered a new account for the old memo.cash account I had. Somehow, just somehow, memo.cash now has a feature that lets people not pay for their messages. Woo. 600 sats on that account permanently.
2 1

_minisatoshi 1KSbYz
For my Twitter folks! Everyone that hops on memo.cash and comments on this post in the next few days, will receive a tip! #BitcoinCash
Dear Lord that's a lot of new users. That's good to know. Hello guys! Memo.cash basically constitutes a small amount of tx traffic anyway, and glad to see people going for it!
2 / 11 3 2,533

Memo.cash needs to go open source and let others help fix this site.

Rowan Skye 1LSAb5
Where the hell is the fucking dev for memo.cash, I'm seeing a growing number of people unable to see their deposited tokens and BCH on this site. People shouldn't contact [email protected] for this shit!
At least this time my account is fixed, 47 days late...

Where the hell is the fucking dev for memo.cash, I'm seeing a growing number of people unable to see their deposited tokens and BCH on this site. People shouldn't contact [email protected] for this shit!
1

Mr. Uther
Did it work?
Never tried. Apparently everyone else is having this problem.

Usually Uther
Which tokens do you want, Maybe I can just give you some of mine, I have a bunch.
If you have Monolith/Lith tokens, otherwise it's alright.
1
1

Usually Uther
Hmmm, did you try it again, I had the same problem on Member.cash, still hasn't shown up there I think. I am sure the Memo guy, isn't trying to take your money or anything.
It actually appears in member.cash, instead of memo.cash, so it's on this end.

Usually Uther
How much did you lose? I will reimburse you if you want.
Don't really need reimbursement, I didn't lose anything. I was just hoping to buy some SLP tokens but, eh, probably just aging software at this point.
1 / 2