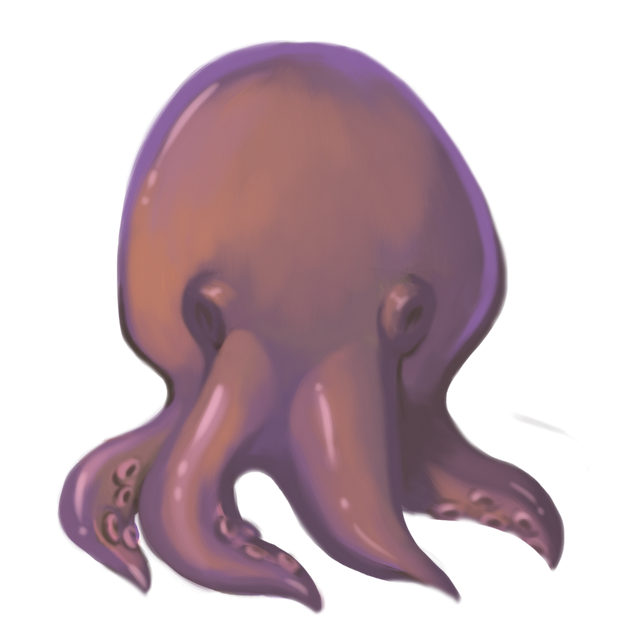 BSV only crypto up 6% today, other top ten red. #SatoshiPower
3

I fucked up so bad supporting Amaury. I should have supported Satoshi exclusively
1 / 8 7 3,923

Jihan didn't have the guts to go up against Blockstream but now he decides to get firm against other miners, let alone is own largest clients. What am imbecile
1