Georg Engelmann
Electron Cash needs some improvements for large wallets
it's a protocol limitation that wrecks busy addresses - unlikely to be resolved unless we implement improved Status and paginated messages. So much to do and so few people to do it =\
1
1

Georg Engelmann
I am drinking U.S. import coffee from 3broscoffee.com with milk from a Tuš store in Slovenia - all paid with Bitcoin Cash - unfortunately my "Hard Fork" coffee cup is broken 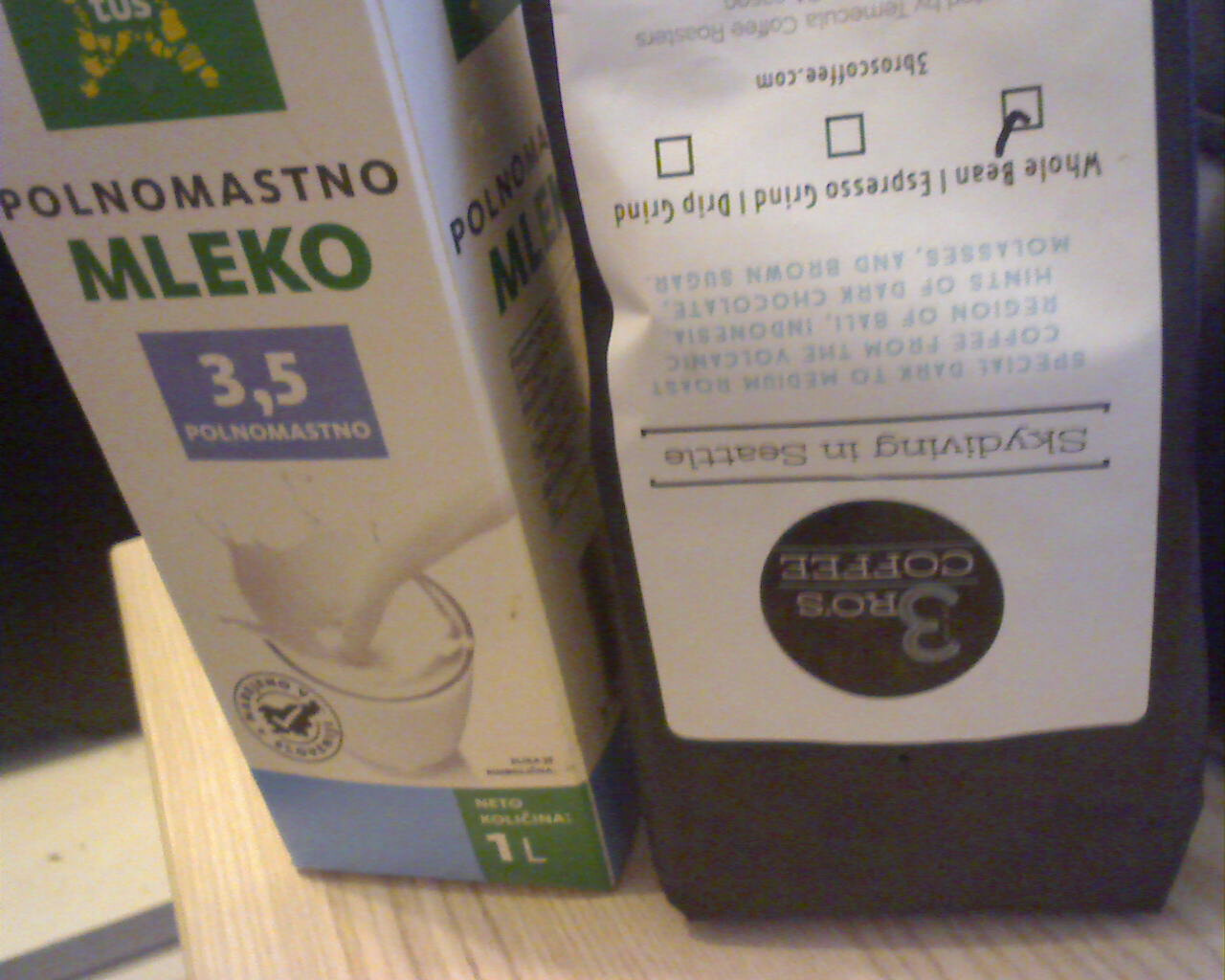 EasyBitcoin
Now go to that machine and buy some BTC (sideshift to BCH immediately) and a lottery ticket. If the ticket wins you promise to share it with everyone that replies to this message.
replying for lulz
1 67,500

OnWindowly
Money button is coming tomorrow! Oh yeah! The world will never be the same again. More freedom for all.
The hard part now begins: getting content creators to adopt the button.
1 546

yaanis
okay, but this seems like a problem; they should be dropped from the mempool if not mined for some amount of time instead of accumulating indefinitely
That's up to each node to decide. My node does not store or relay any lowfees - Johoe's like to keep and document them though.

James
No matter the intent of the core trolls, if they are posting on Memo they are helping to spread the adoption of Bitcoin Cash. I don't think they've quite understood that yet. 🤣
I recently signed him up on coretrolls.info, he literally needs a specimen for research.
2 2 2,331

That is the most stupid thing I've heard this week.
2

Reload
"Just like Microsoft's Limited Public License has a platform limitation for free usage, nChain's license limits free usage to the Bitcoin Cash blockchain." https://prn.to/2qBCqxM
It is not free for any developers on BCH. It is free for developers who ask and get permission - big difference. Actually read the damn license, not just PR release.
2 567

Your understanding is wrong.
1 / 2

We'll need a method to have each message sent to an unique address to obscure who you are communicating with.
You guys are reinventing encrypted decentralized chat services. Ring.cx already does this, no blockchain.
4 / 8

Reload
How are his papers of no use to BCH? I agree with you on patents being enforced by the state and that is wrong. But I see it as a defensive move to retain the IP to the BCH Chain ONLY.
Re-read their "open license". It is retaining the IP to no one but themselves.
1 / 4

WhyBitcoinCash
Is this real?
Think that's been common knowledge for a while, but it's unclear whether he still holds the theymos accounts or sold them long ago.
1 / 2 1 546

CryptoWyvern
I support the idea of 100sat = 1bit. It would be amazing if @Blockpress and memo.cash could switch (or allow the option) to use these units! 12,345 sat in my account would be 123.45 bits!
No

Unknown parent
I have an address on Twitter that I can sign messages with to verify my identity. This is both the message and the signature.

I can finally post full signature on memo! im_uname 20180515
HwRAjgnT8iqbKHfNhZ5XwtZOHB1iDLul3nOHUQNiCfSBKHD1u3Hque+jOMqiA3tJKrLB1MIkCkXKf95NVeks7zA=
4