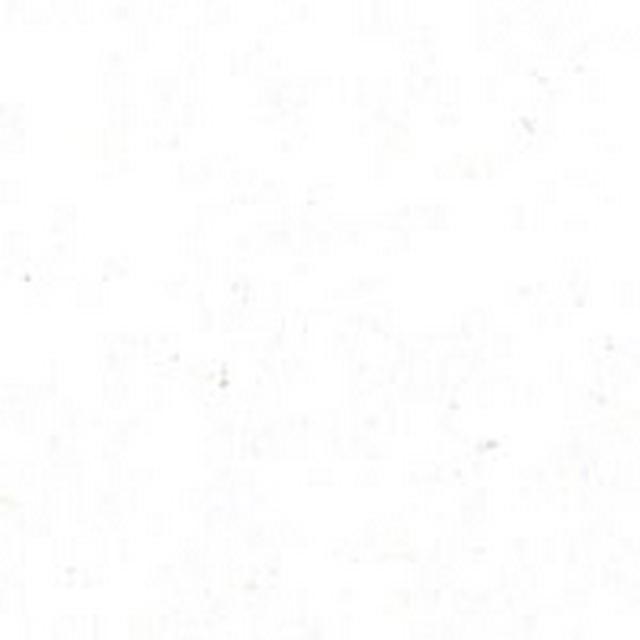 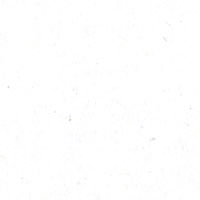 You can shut down any supply for producing too much, but that will only drive the demand to find another supply.

Not to mention, if that level of automation were possible every company in the world would have it right now. It would make firing a lot of expensive minimum wage labor infinitely easier.

Most of our automotive and electronics factories are automated already. Yet they still need a non-insignifigant labor force to maintain the machines, do QA etc..

If the most "evil" corporation McDonalds can't even perfect the automation of burger flipping, why do you think we are suddenly on the cusp of automating literally everything?
1 546

We can't do that right now.

But the last part is tricky. What happens to those who refuse to work?

The thing with RBE is, in the idealistic scenario the answers are that: Everyone that can work, does work. Everyone works for the betterment of mankind and cares for one another.

It's generally assumed that the answers have been in the USSR: Everyone works, they work for the state and the common good of Russia and if they don't, they get shot or thrown in gulag.

There are a few basic questions that have to be answered when it comes to Socialism and RBE. Who works, Why people will work and what will happen to those who refuse to work.

I thought the argument was that capitalists saw all human beings as property/profit slaves? Regardless of race and gender.

Odd to say capitalists don't care about human beings, and women as if they aren't the same thing? Pretty sure saying capitalists hate literally everyone is enough of a blanket generalization.
1 1,000

blake
Could there be a topic owner command (or whatever the appropriate term is) for whomever created it and then admin commands set by the owner? Genuinely don't know, just spitballing.
If topics had owners that seems similar to moderators in subreddits. The goal is to keep memo permissionless.
3 / 4 8 21,546

modulus
OR, let us instantly scroll to top to see what the original topic discussion was about?
Yep, this is a good idea.
2 10,546

1MdAkfmhx8StjMEj
I still want memo to have a tab for that one-pixel-at-a-time painting thing like the reddit place post from some years back
Then build it.
1 7 10,546

I think BTC needs a laxative, notice it is so backed up you can’t even see the buses 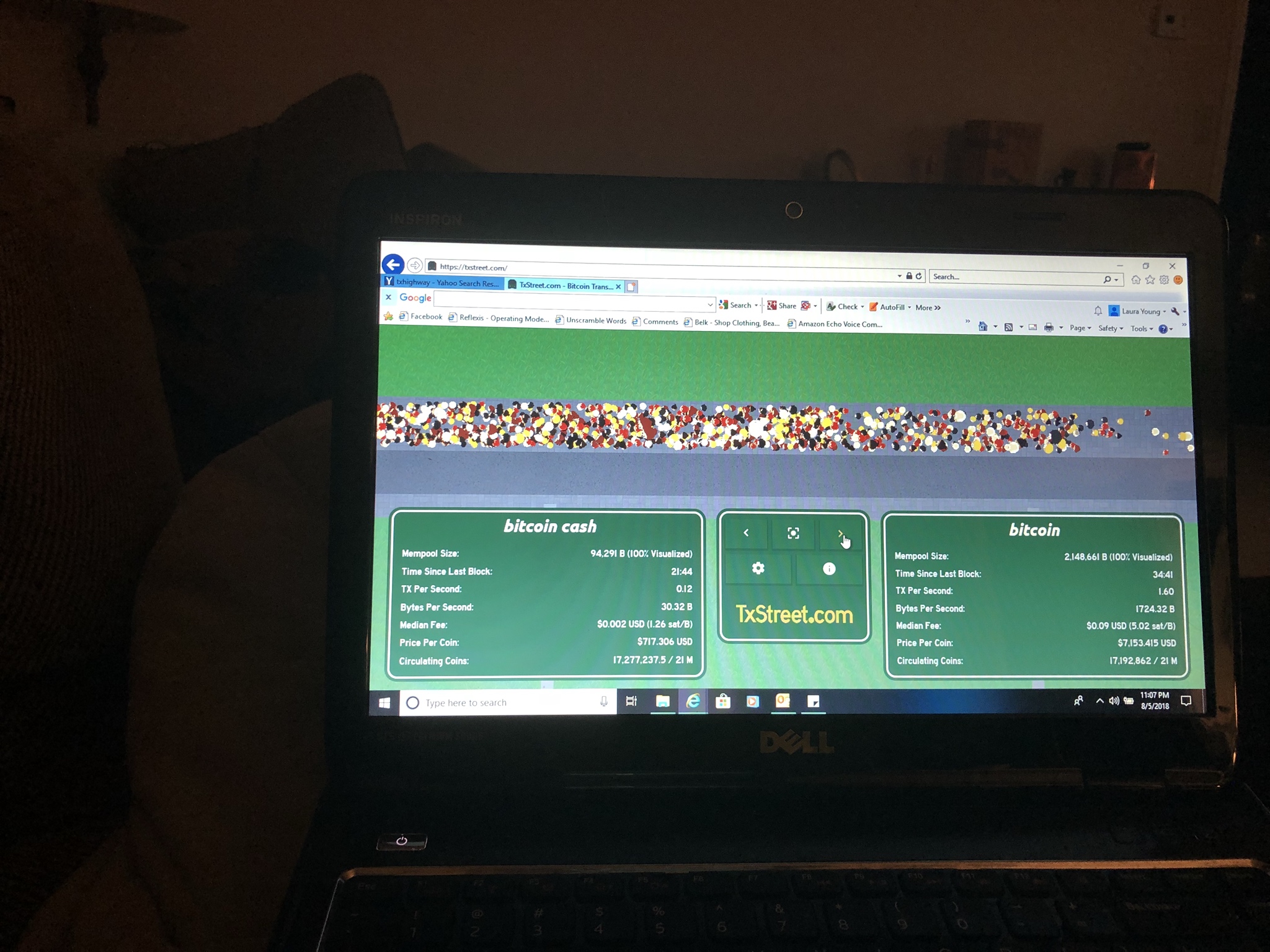 No one is destroying the planet for merely profits. They are doing it to provide the goods and services people need to survive which happen to be profitable.

@ED "Boss: a person who is in charge of a worker or organization." Being the boss of other people, is literally what being your own boss means.

Is your overwhelming sadness for the poor going to magically keep society running? Don't think so.

Your entire proposed system of socialism relies on emotion and discarding logic. Capitalism is the other way around, discarding emotion for logic.

Why should i respect anyone going without when they don't respect themselves enough to do their own work to survive? People who'd rather starve waiting for a handout than get it on their own.