This is why we memo https://m.youtube.com/watch?v=vspukvqxTSg

Get your scam coin out of here!

Trump is still your president.
1

dixnorkel
Lol you already cited them clown >The kids are being [housed] in the same facility built under the Obama administration.
Housed != Caged
1 / 3

dixnorkel
And Trump continues to use them. It's telling that the only defense of Dotard is, "B-but Obama did it too," even though they complained the entire time Obama was in office
Cite your sources. There is no evidence of children being placed in cages by the Trump administration.
1 / 5 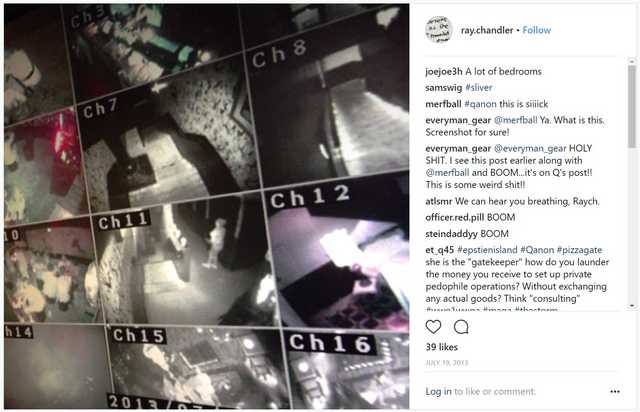 How many people know Jeffrey Epstein founded the Clinton Global Initiative. The more you know!