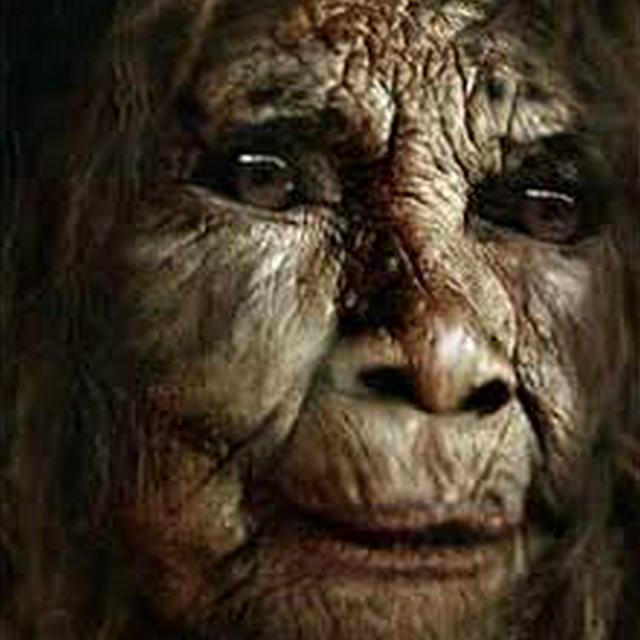 sherrykochmail
Bitmain disclosed they own 4% of the total BTC hash rate https://bitcoinwisdom.com/bitcoin/difficulty

That's odd... The number of blocks they find (AntPool only) seems to indicate that they have more like 12-13% of the total hash rate.

yoonski
14 months? Wow. Did you hold the whole time? I am 20% down from the beginning. How deep did you dip?
I held, but made an effort not to constantly check prices, that would make it harder to hold on. I bought in with the intention to hold long term, regardless of short term price moves.

MallLueWang
I'm from r/btc and I just joined today, how's it going?
Welcome to Memo MallLueWang!
1

InfinityBurger
Welcome Metalbrushes! We're glad that you decided to join us. Most people here seem to be pretty civilized, but you might want to watch out for Greg Maxwell... Jus sayin' ;-)
Pretty sure he's just trolling for the lulz, but he stays in character.

Metalbrushes_Tattoo
This is my first post on memo.cash! I’m super excited to be here BCHs! So happy to have a place to go where I am not being stalked by Reddit Core Trolls lol :D
Welcome Metalbrushes! We're glad that you decided to join us. Most people here seem to be pretty civilized, but you might want to watch out for Greg Maxwell... Jus sayin' ;-)
1 4 3,546

yoonski
Pretty painful moment right now. BCH is lower then when I bought into it. I added to my position, so it's even more painful. I am not capitulating, but pretty rough right now.
Hang in there! It takes a while to get used to the volatility in crypto, especially if you're used to stocks. When I first bought into btc, I was underwater for 14 months.
1 / 2

bobymicjohn
Must be a bug on TXHIGHWAY. Last block only had 5,000 tx and right now my node sees 36k in mempool.
I think you're right. I'm not seeing any 32MB (or even close) blocks and txhighway is still showing nearly 1M txns in transit. Must be a bug.
1 1,234

Xib
The unkown is actually BMG because they mined the 21 MB Block and just an hour ago the new record block of 23.15 MB.
@Xib - Thanks. I had heard that BMG had mined the 21MB block, but I wasn't sure how reliable the info was. I hadn't heard about the 23MB though, so thanks for that.
1

BitcoinHoarder
Who is doing stress test 2.0? Txns are still soaring.
Grapefruit Trading. They claim to have been involved in the crypto space since 2010. I wonder if they are related to Tulip Trading... Subsidiary of 4170 Trading. 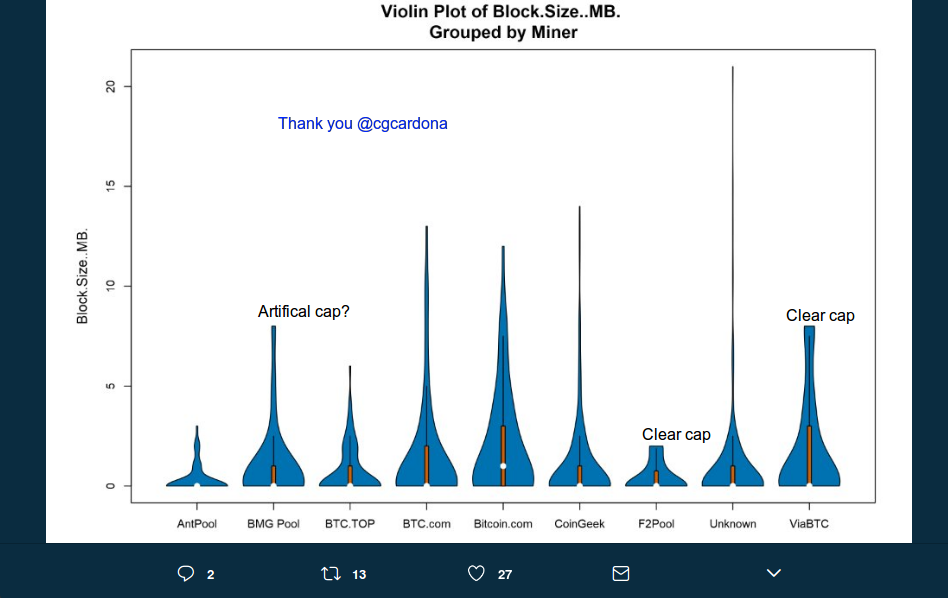 Critical386
I think he did it on purpose because you called a 32kb block a 32mb block (tip is same size as block size).
Yeah, I noticed that the tip was the same size as the block size, but I thought I'd offer to return it just in case it was a mistake. Seemed like the right thing to do.

chalbersma
Damn it I read it as KB in my head not bytes. Now I'm wearing the dunce cap.
Nah, everyone makes mistakes. It's no big deal.

chalbersma
Voted Nov 5th for maximum meme-ability.
I was thinking the same thing...
1 1 550

Cryptogrampa
Correct me if i'm wrong but did we just have a 32mb block.
I don't see it on Blockchair. https://blockchair.com/bitcoin-cash/blocks

There has been a lot of stress test txns going through on txhighway though.
1

Still lots of stress test txns going through on txhighway. Also Coingeek mined a 6.8Mb block about 3 hours ago.
5 1,114

There are still lots of stress test txns going through on txhighway. some big blasts too.
1 678